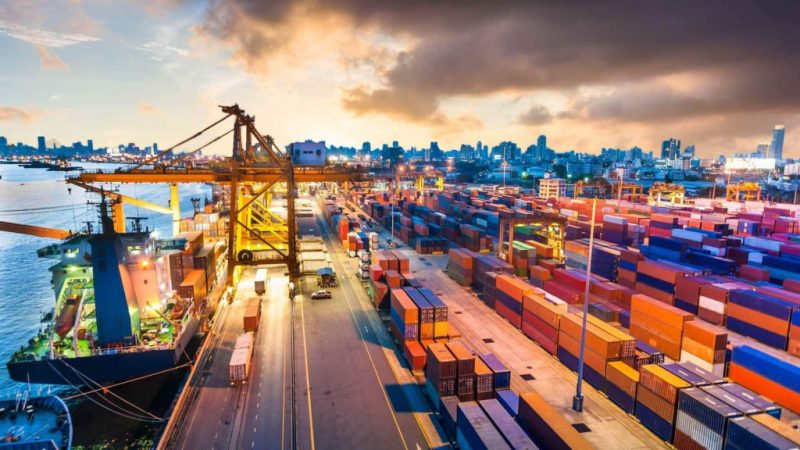 A new economic study estimates that President Trump’s trade war with China caused the loss of up to 245,000 American jobs.

The study from the US-China Business Council (USCBC) and Oxford Economics said a moderate reduction of tariffs on both sides could lead to an additional 145,000 US jobs and an increase in $160 billion GDP by 2025.

The USCBC is an organization that promotes US-China trade relations and is made up of about 200 US companies that do business in China. The USCBC announced the study in a press release titled, “Decoupling with China Not Economically Viable For Americans.”

“What we’ve seen over the past few years is that raising tariffs does little more than raise costs for American families and shrink their opportunities,” said USCBC President Craig Allen.

Reuters describes further of the study:

The group, which represents major American companies doing business in China, said the study by Oxford Economics also includes an “escalation scenario” which estimates a significant decoupling of the world’s two largest economies could shrink U.S. GDP by $1.6 trillion over the next five years. This could result in 732,000 fewer U.S. jobs in 2022 and 320,000 fewer jobs by 2025, it said.

The study comes as the Biden administration is deciding how to pursue trade policy with China. In December, Joe Biden said that he does not plan to “immediately” lift tariffs on Chinese goods or scrap President Trump’s Phase One trade deal.

Allen and the USCB are hoping Biden acts to lift tariffs. “If we don’t find ways outside of self-defeating tariff measures to address differences with China, American workers will continue to suffer,” Allen said.