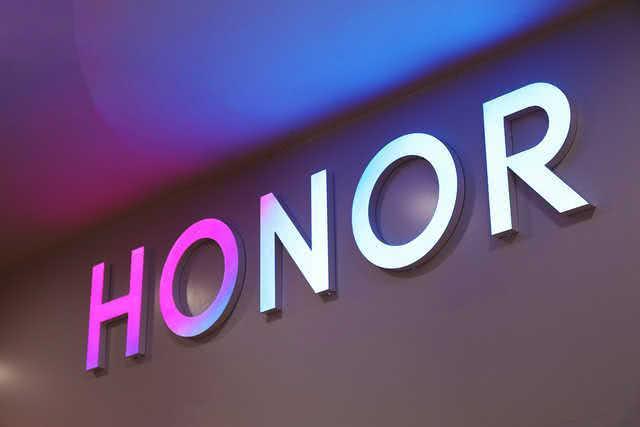 Huawei, besieged by U.S. tech sanctions, may be looking to shake up its smartphone business that has taken a hit after losing core semiconductor parts and software services.

The Chinese giant is in talks with Digital China Group to sell parts of Honor, its low-end, budget phone unit, for 15-25 billion yuan ($2.2-3.7 billion), Reuters reported on Wednesday.

A Hong Kong-listed firm, Digital China is a spin-off from the Legend Group (later Lenovo) and a major distributor and close ally of Huawei.

Smartphone sales and other consumer-facing electronics today make up the bulk of revenue for Huawei, which began by selling telecommunications gear in the late 1980s.

Huawei rolled out independent brand Honor in 2011 as Xiaomi’s low-budget phones were taking China by storm. Like Xiaomi, Honor started out by focusing on online sales and young consumers. BBK Group’s Oppo, Vivo and Realme have since made significant inroads into the budget phone market.