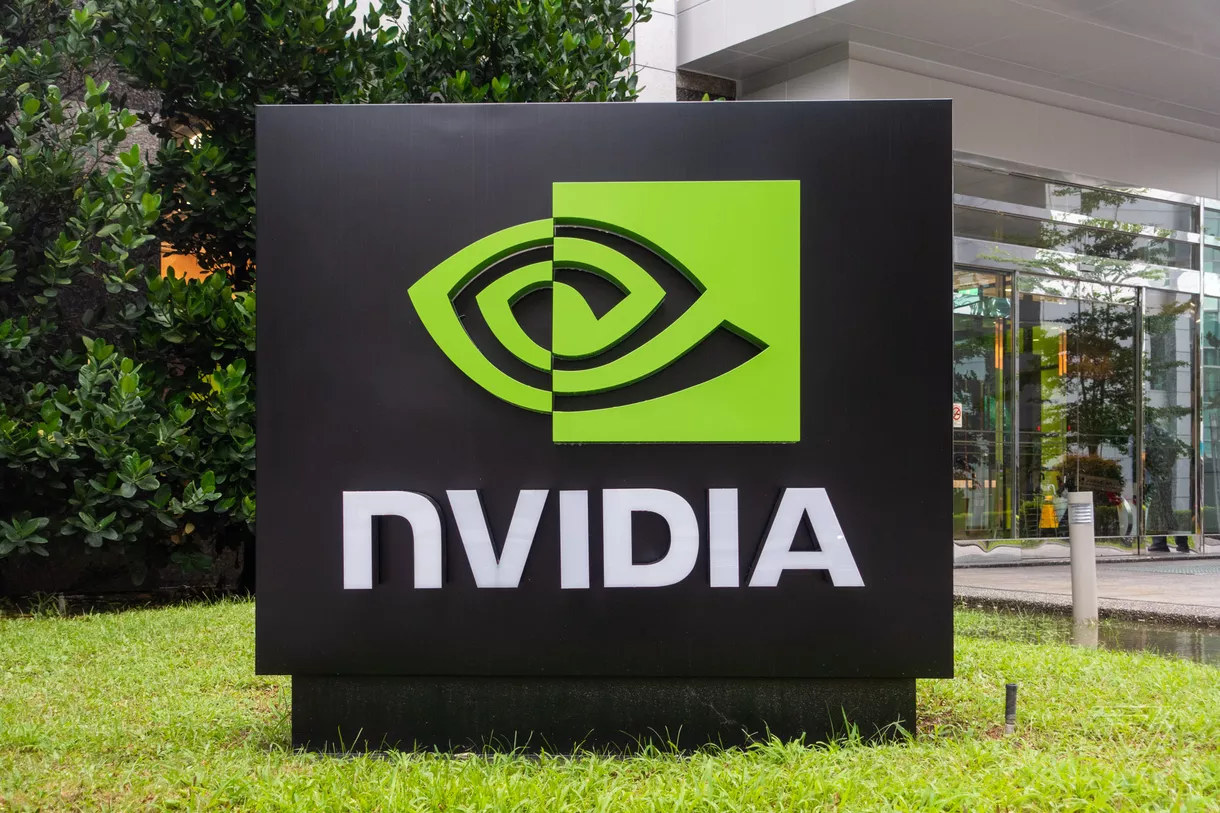 SoftBank is preparing to sell chipmaker ARM to Nvidia as early as next week in a deal worth more than $40 billion, The Wall Street Journal reported.

Rumors of the deal began circulating in July, and Nvidia has been reported to be the only suitor in concrete discussions with SoftBank. The deal, if it goes forward, would be one of the largest ever in the chip sector and would likely face intense regulatory scrutiny. According to the WSJ, the companies have been in “exclusive” talks for weeks.

SoftBank bought ARM in 2016 for $31 billion. The British company’s chips power mobile device processors for companies including Apple, Samsung, and Qualcomm. ARM has likely only increased in value since the SoftBank acquisition, with Microsoft making an ARM-based Surface and a version of Windows for ARM, and Apple planning to switch future Macs to ARM-based chipsets.

Nvidia is the leading maker of GPUs, which ARM also designs, but other than its Tegra line of mobile chipsets used in devices like the Nintendo Switch, Nvidia doesn’t do much in the way of CPU design or mobile hardware. An ARM acquisition is likely to change that.

Geoff Blabber from CCS Insight: “In reality, ARM is a licensing business. Although [a buyout] could put Nvidia in a powerful position of control, some $35 billion [the rumored price at the time] would be a steep price to pay, and licensing alone offers little synergy. Nvidia could license ARM technology and build its own CPU cores, or partner to do so without acquiring ARM.”

Note: Mr. Blabber does not know that nVidia has had an ARM license for a long time.