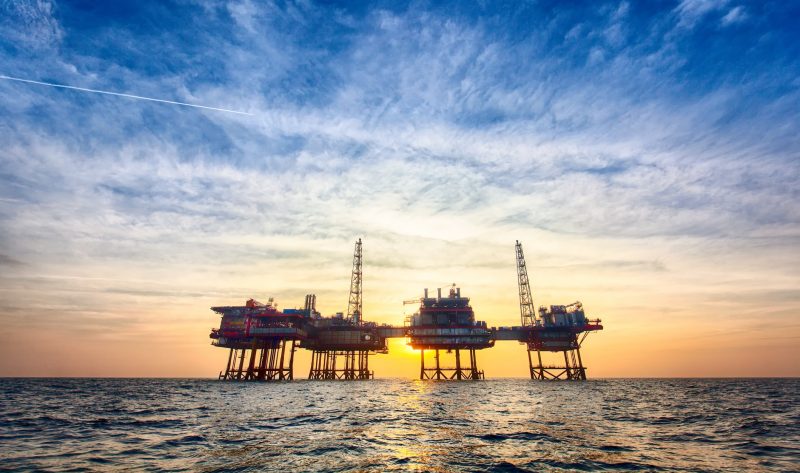 The Big Three in the oilfield services industry wrote down $45 billion in assets over the past year as their clients tightened their belts, according to Morgan Stanley, cited by Bloomberg.

“The industry now appears to be in a significant capacity reduction and repair phase that we think will not quickly reverse,” Moran Stanley analysts wrote in a note to clients. “From a supply-side perspective, we think this effectively marks the bottom of the cycle.”

The Frac Spread Count, provided by market intelligence and consulting firm Primary Vision, offers a good representation of North American fracking activity. Counting not the rigs that are actively drilling holes, but rather fracking equipment and crews finishing off wells (referred to as the “spread”), the count last week shows that the spread fell to 80, from 400 this time last year, and from 456 for the same week in 2018.

The figures show the immense pressure the industry is under in the United States – but this is also indicative of what is going on in many other oil hotspots around the world as well.

Oilfield services firms were hit hard during the last downturn, as oil producers tried to squeeze every penny out of every available dollar as the going got tough, who found respite in part by asking oilfield service firms for better terms so they could eke out a profit.

Briefly: There is no money in this sector.