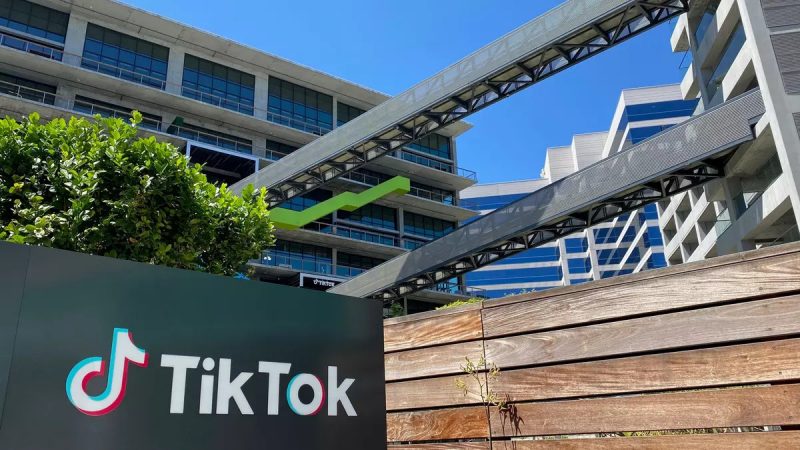 TikTok CEO Kevin Mayer decided to step aside after being cut out of buyout talks involving Microsoft. At least that’s one version of the story.

There’s been some other TikTok deal-related news Thursday morning, with Oracle reportedly readying a $20 billion cash and stock bid.

In its latest report citing multiple anonymous sources close to the deal talks, CNBC laid out the current landscape of the deal. It looks like ByteDance has settled on selling, but the company is counting on a fierce bidding war that satisfies Beijing’s demands that the optics not make it look like a “smash & grab” theft of a business.

According to CNBC, Mayer was originally going to announce his decision to step down along with the sale agreement next week, but he decided to push up the announcement after somebody apparently leaked it to the press. Mayer joined TikTok earlier this year after running Disney’s streaming video operations, and had only been in charge of the business for 3 months. Apparently, he wasn’t as effective at quieting regulators’ concerns as the company had probably hoped when it hired him.

Vanessa Pappas, the head of TikTok’s US business, will now take over TikTok. ByteDance still hasn’t decided on a buyer for the hot social media app, and it’s still discussing bids from Oracle, Microsoft and a third US company believed to be Wal-Mart, which is reportedly putting together a bid with SoftBank, a Japanese telecoms conglomerate/VC firm that is adept at cutting massive checks for ownership stakes in hot tech startups. Another, unknown, bidder is also reportedly working on a bid.

Although Walmart has been working with SoftBank, because that offer doesn’t include a cloud technology backbone component, it is likely a nonstarter, according to CNBC’s sources.

Spokespeople for TikTok and SoftBank declined to comment to CNBC, while the financial news network’s reporters weren’t able to reach anybody from WalMart’s comms team.

News of Oracle’s bid for the social media startup prompted a string of jokes from the twitter peanut gallery.

Walmart Will Team Up With Microsoft For TikTok Bid

Walmart shares are surging Thursday morning following a news release via CNBC that states the mega-retailer is interested in teaming up with Microsoft to buy TikTok.

“The way Tik Tok has integrated e-commerce and advertising capabilities in other markets is a clear benefit to creators and users in those markets,” the retailer said in a statement. “We believe a potential relationship with Tik Tok US in partnership with Microsoft could add this key functionality and provide Walmart with an important way for us to reach and serve omnichannel customers as well as grow our third-party marketplace and advertising businesses.  We are confident that a Walmart and Microsoft partnership would meet both the expectations of US Tik Tok users while satisfying the concerns of US government regulators.”