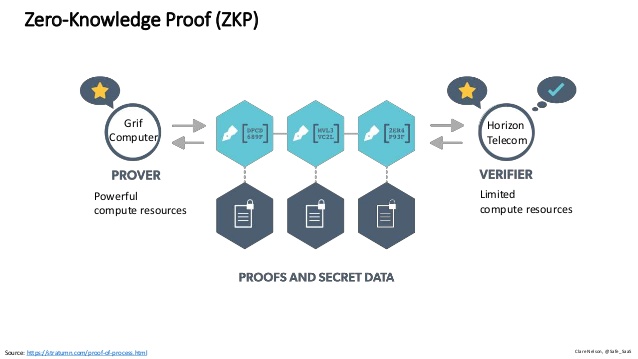 Justin Sun, founder and CEO of Tron Foundation, has announced that Tron Virtual Machine (TVM) will add a cutting-edge security function. This upgrade was proposed and approved by the Tron (TRX) community.

In his recent Tweet, Justin Sun disclosed that the 39th Proposal on Tron (TRX) network governance has been approved officially today, Aug. 14. This proposal introduced the implementation of zero-knowledge proofs technology into the Tron (TRX) blockchain mechanism.

Justin Sun is very proud of the implementation of the new feature. He underlines the significance of this community-driven initiative.

his proposal was published only three days ago. On Aug. 11, Mr. Sun invited all developers and enthusiasts to discuss the ZK-proof upgrade.

ZK-proof implementation will be of particular importance for dApps developers. Now, Tron-based decentralized applications may guarantee a high level of privacy for users’ data.

As covered by CryptoComes, Justin Sun emphasized that decentralized financial instruments are in the spotlight for the Tron ecosystem in 2020.

In addition, in three days, on Aug. 17, JUSTSwap a decentralized exchange for TRC20 assets on the Tron Network will inviting its first traders.