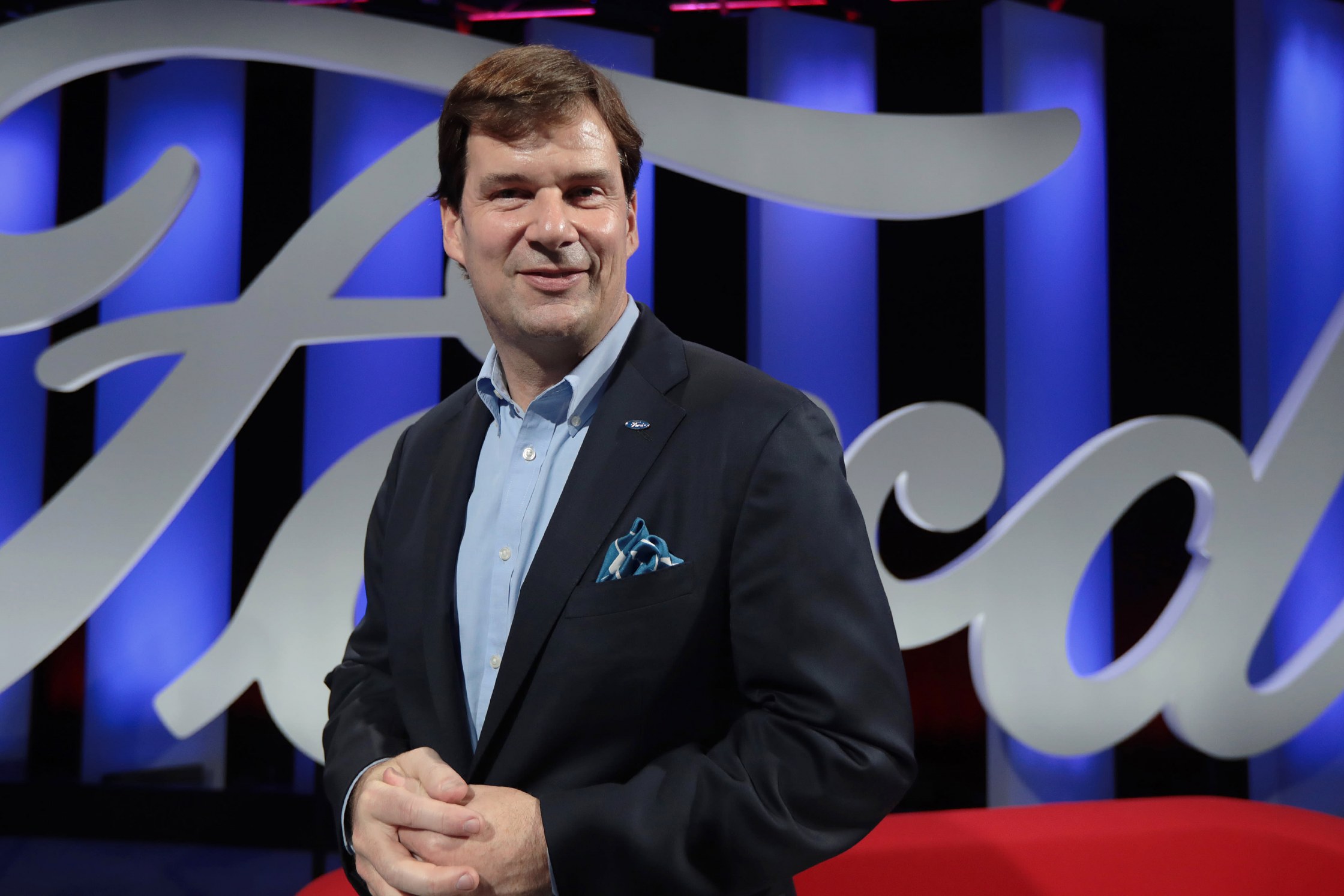 The auto industry continues to grapple with one of the worst recessions ever for the notoriously capital intensive sector. Ford, which feels like it has been in the midst of a yearslong “restructuring” that has never fully panned out or ended (and has involved numerous CEOs), continues to make major changes to its global personnel to try and find the right mix for its business going forward.

This means that 10,000 positions are now being cut across Europe, the automaker disclosed yesterday. Ford is also going to be reducing the number of its plants in Europe to 17 from 23, the company revealed in a JP Morgan conference presentation on Wednesday.

In a slide called “Ford Euope: Road to Sustainable Profitability”, the company also disclosed it would be discontinuing underperforming vehicles, like its C-MAX and Grand C-Max. The company also plans on “leveraging” its relationship with VW.

The company says it is on track to deliver on its 2020-2021 CO2 targets without credits or penalties and 13 new electic vehicles will be on sale by the end of 2020, up from just 5.

This news comes days after it was announced that Ford would be replacing its CEO on relatively short notice. Ford said days ago it had tapped Jim Farley to replace a relatively still-newly appointed Jim Hackett as CEO. Hackett replaced former CEO Mark Fields and, for the most part, has failed to inspire confidence during his tenure at Ford.

This marked the second management change for Ford this year, according to FT. It’ll also be the fourth CEO of Ford since the 2008 financial crisis. The company also saw its former head of its automotive division retire in March. Farley was then promoted to COO and now, he will be CEO and will also join the company’s Board of Directors.

Ford is currently in the middle of an $11 billion restructuring that is supposed to help to accelerate its development of new vehicles, including hybrids and EVs. Hackett had only just started with Ford back in 2017 and has said he will retire effective October.

General Motors is following with a C-suite shakeup of its own, as its CFO leaves after just two years to work at a fintech startup.

Both Jim Hackett’s “retirement” and Dhivya Suryadevara’s departure are effective this weekend.