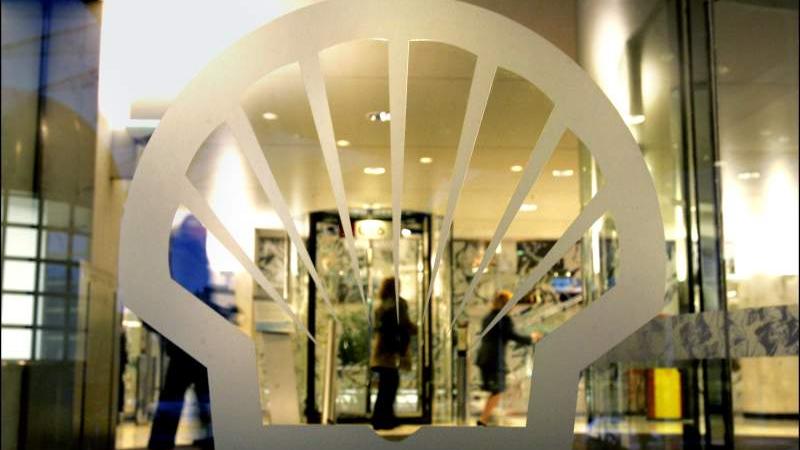 Royal Dutch Shell warned on Tuesday it could take as much as a $22-billion post-tax impairment charge for Q2, becoming the latest oil major warning of a massive write-down of its assets as it revised its price assumptions after the oil price crash.

“In the second quarter 2020, Shell has revised its mid and long-term price and refining margin outlook reflecting the expected effects of the COVID-19 pandemic and related macroeconomic as well as energy market demand and supply fundamentals,” Shell said in a statement.
Shell now assumes Brent Crude prices at $35 a barrel this year and $40 per barrel next year, with a long-term oil price assumption at $60 a barrel.

Based on these revised price assumptions, Shell expects aggregate post-tax impairment charges in the range of $15 billion to $22 billion in the second quarter this year.

Shell’s liquefied natural gas (LNG) business will also suffer from the low oil prices, the company warned today, noting that more than 90 percent of its term contracts for LNG sales in 2019 were oil price linked with a price-lag of typically 3-6 months. The impact of lower oil prices on LNG margins became more prominent from June onwards, Shell said.

In Q1, the company cut its dividend for the first time since World War II in order to preserve cash and value in a highly uncertain macroeconomic environment.

Today, Shell became the latest oil major that has lowered its oil price assumptions and warned of a massive impairment charge for Q2. Earlier in June, BP warned of post-tax impairments and writeoffs in the range of $13 billion to $17.5 billion.