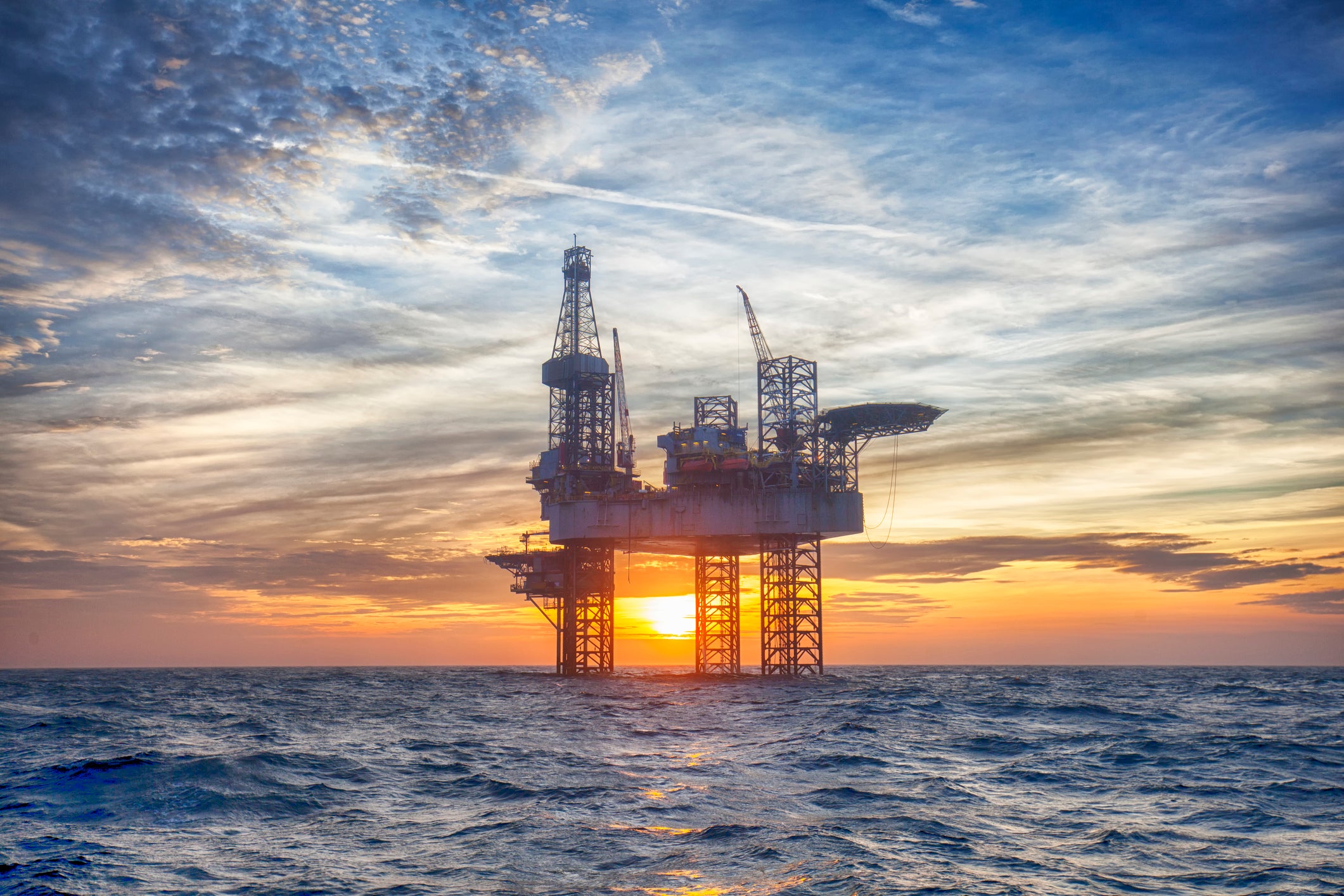 Here is a look at some of the other oil market players that are finding themselves on equally dangerous dire straits.

Analysts may be overstating Oman’s role as a mediator in a volatile region, but make no mistake–Oman is in trouble, financially speaking. Oman’s struggles are not surprising, giving the country’s extreme sensitivity to oil price shocks. In fact, Oman is one of the most vulnerable when it comes to oil prices.

In fact, Oman’s fiscal breakeven for oil is $82 Brent, according to Fitch Ratings–this is the minimum oil price that Oman needs to balance its budget. There is no balancing going on with Brent at just half that. These oil revenues were supposed to account for nearly two-thirds of Oman’s overall 2020 budget, according to PwC, which was based on Brent $58. At nearly one million barrels of oil produced daily, it exports almost all of it.

To help it stay afloat in these troubling times, Oman is putting feelers out concerning some financial assistance from other Gulf countries.

It is likely to get it if its situation becomes critical enough–from either Qatar or the UAE, or even Saudi Arabia.

As Africa’s second-largest oil producer, Angola relies on oil revenues, which contributes 90% of the country’s total export revenue. The value of its oil exports fell by nearly half in May, from April levels, netting Angola about $380 million in cash from its crude oil sales for the month, as both oil prices and Angola’s production levels fell from 1.402 million barrels per day in March, to 1.313 million bpd in April, and then to 1.280 million bpd in May, according to OPEC’s MOMR.

Nigeria, a Complete and Utter Disaster

For state-run NNPC, things are not much better, as demonstrated by it telling all its partners and suppliers to bring down their costs by a whopping 30% and 40% as the pain now spreads from oil to the support industry. NNPC’s goal was to trim another $10 per barrel of its production costs by the end of 2021. That figure seems woefully insufficient given Nigeria’s $144 per barrel breakeven cost for crude oil–the highest in the world thanks to the country’s refining costs and high level of government corruption.

What with all the corruption, it is hard to say just how much the oil price crash has contributed to Venezuela’s woes, but there is no doubt it has played a significant role. The country sitting atop the world’s largest oil reserves has been reduced to a single oil rig, leaving billions of barrels untouched, while the country has plunged into chaos and financial ruin.

In addition to stifling U.S. sanctions on its oil exports, Venezuela’s oil production has slumped to just 570,000 barrels per day.

Bahrain’s addition to the list of countries in peril due to the oil price crash is debatable. Surely its Saudi-puppet status would earn it a bailout from the Saudis if they were truly in trouble, but Bahrain’s crude oil breakeven price is $96 per barrel–the second highest in the world only after Nigeria. Saudi Arabia may also feel more duty-bound in assisting Bahrain since it helped to create the oil-price crash.

Oil accounts for 85% of Bahrain’s budget.

Despite its precarious finances due to its high breakeven cost, Bahrain seems to be pushing ahead with even more exploration.

BP, in the Blink of an Eye

Earlier this month, BP shocked the market when it announced it was slashing 10,000 jobs–or 15% of its total workforce–thanks to the current climate. While some other smaller oil companies had announced multiple job cuts spread across multiple tranches over the last couple of months, BP held off during the height of the pandemic–but even BP had to pay the piper eventually.

But the bad news for the global oil giant doesn’t stop there. In addition to the job losses, it announced this week it would writedown its oil and gas assets by $17.5 billion, leaving analysts to wonder whether the oil giant could keep up its dividends.

Similar to Venezuela, Iraq was in trouble well before the most recent oil price crash. Political unrest, no 2020 budget, the coronavirus, and a massive $20 billion deficit is just a jumping-off point. Iraq is unable to pay billions in public salaries for June and July, and it must contend with OPEC breathing down its neck to cut production to fall in line with its production quota.

Meanwhile, its oil production has slipped from 4.57 million bpd in March to 4.165 bpd in May, while trying to make ends meet with a $60 fiscal breakeven.

For the world’s largest oil trader, the situation is bleak. Its first-quarter net profit fell 70% to just $180 million. Part of Vitol’s problem is that it held a large amount of inventory heading into 2020, hoping that global demand would improve–but we all know how that assumption turned out.

Qatar may not be an oil powerhouse, but it certainly is a major LNG producer. And while oil prices have crashed, so have LNG prices, with the IEA saying that the LNG market would see the “largest demand shock on record” this year. And the rambunctious expansion of global LNG capacity heading into the year didn’t help matters. Qatar’s LNG trade accounts for 62% of its total export revenue. It’s 2020 budget assumed a $55/barrel oil price.

Qatar was planning to have the world’s largest LNG project come online in 2024, but has since been delayed. However, Qatar is insisting that its LNG projects will not be affected by the price volatility.