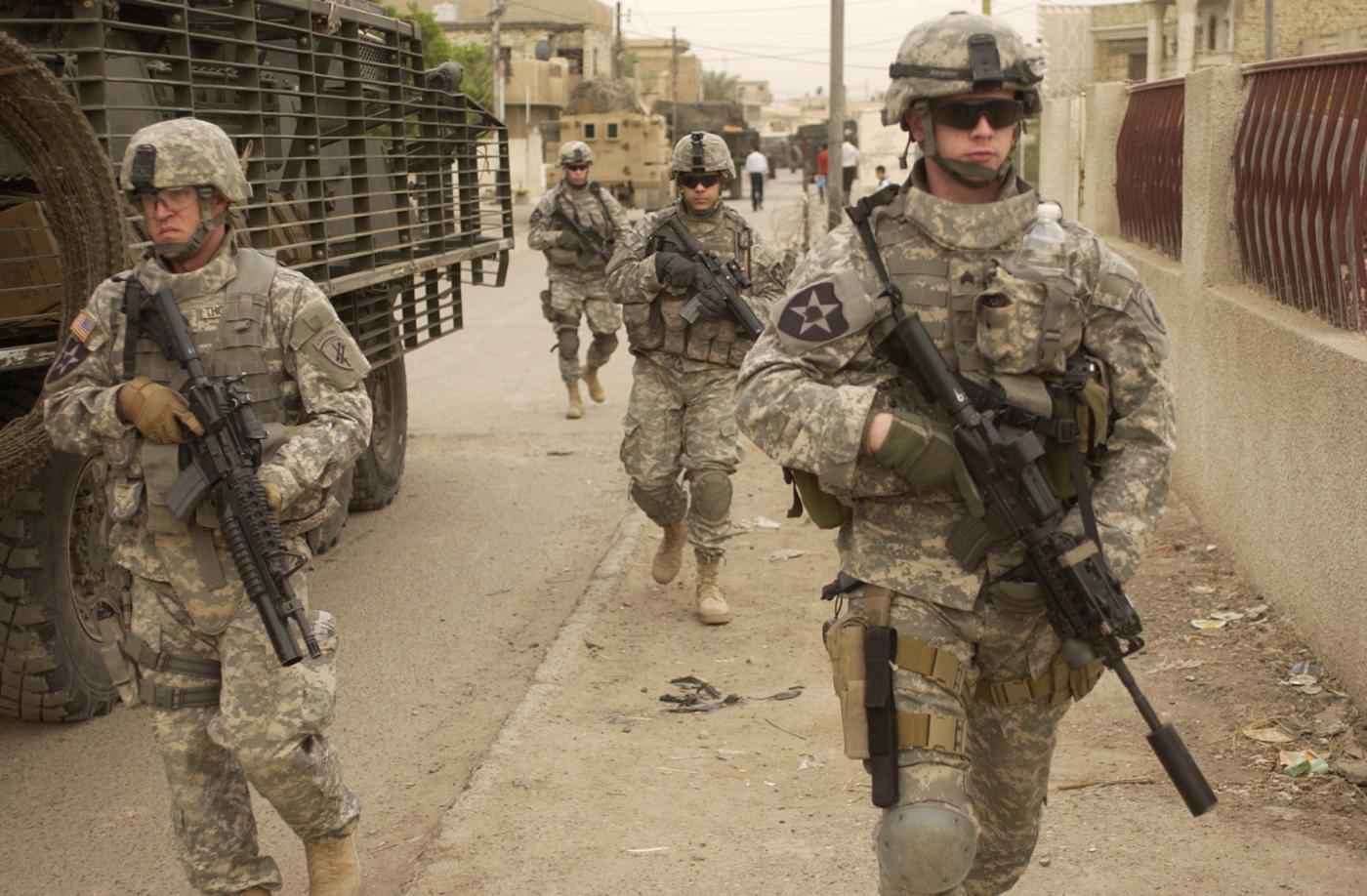 he United States confirmed on Friday that it will discuss with the Iraqi government the status of its remaining military forces, stressing that it does not seek military bases or a permanent military presence in Iraq.

According to a joint statement of the first session of the strategic dialogue, Washington and Baghdad announced the continuation of the talks on the status of the remaining American forces in Iraq, where the two countries’ focus is towards developing a normal security relationship based on common interests. The governments of the two countries said in the statement that “in light of the significant progress made towards eliminating the threat from ISIS, the United States will continue in the coming months to reduce its forces in Iraq.”

The United States also confirmed that it is not seeking to establish permanent bases or a permanent military presence in Iraq, as agreed previously in the 2008 Strategic Framework Agreement, which states that security cooperation is based on mutual agreements.

The U.S. pointed out that they had already withdrawn half of their forces from Iraq since the start of the new year.

Western military trainers are expected to remain in Iraq, but it is not clear how many. The United States has had around 5,000 troops stationed in the country, and coalition allies another 2,500.

An earlier newsflash by Iraq’s state news agency cited Prime Minister Mustafa al-Kadhimi as saying there would be a total withdrawal of troops. The article was later removed.

For its part, the government of Iraq is committed to protecting the military forces of the International Alliance, and the Iraqi facilities that host them in line with international law and relevant arrangements regarding the presence of those forces and in the form that will be agreed upon between the two countries.

It is noteworthy to mention that the Iraqi Council of Representatives had voted in January in an extraordinary session in the presence of Prime Minister Adel Abdul Mahdi, on a decision obliging the government to work to end the request for assistance submitted to the international coalition led by Washington and end any presence of foreign forces on Iraqi soil.

This came against the background of the killing of the Iranian commander of the Quds Force, Major General Qassem Soleimani, and the deputy head of the Popular Mobilization Units, Abu Mahdi Al-Muhandis, during a U.S. air raid near the Baghdad International Airport.