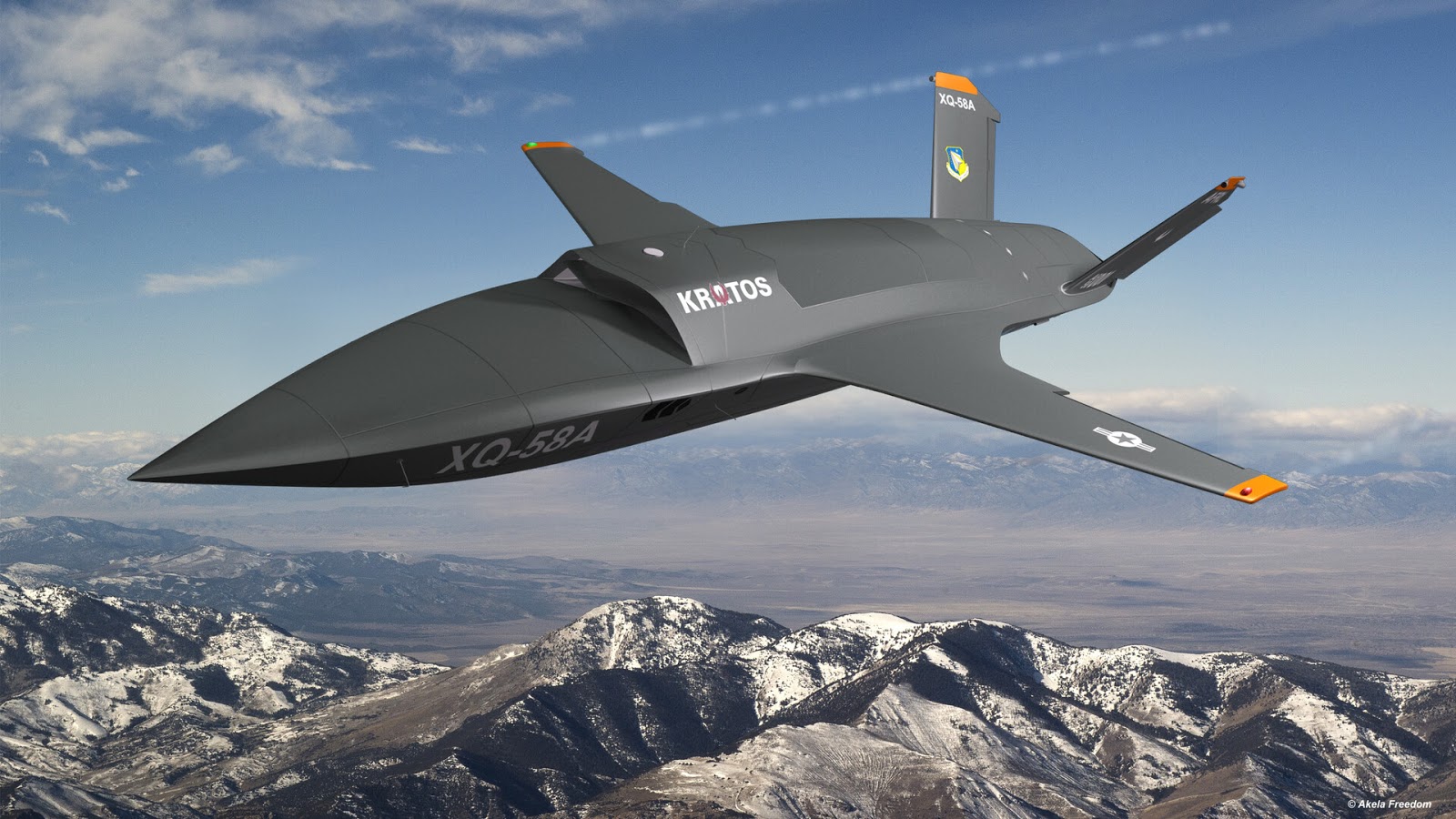 The U.S. Air Force has issued a broad agency announcement to seek technical proposals for a potential $400M program that aims to advance prototyping and experimentation work on Skyborg unmanned air vehicles.

A notice last week says the Skyborg Prototyping, Experimentation and Autonomy Development program aims to develop low-cost UAVs designed to augment unmanned systems and is a multiple-award, indefinite-delivery/indefinite-quantity contract with an ordering period of five years and a six-year performance period.

Skyborg is a Vanguard program of the Air Force that seeks to facilitate manned-unmanned teaming and expeditionary operations. The IDIQ contract will be used to build the first integrated Skyborg platform that can enable software updates and incorporate new technologies.

Interested vendors should state in their proposals their capability to integrate open and autonomous platforms and build prototypes to satisfy operational mission sets as well as their analytical design capabilities, software practices and experimental testing and manufacturing capabilities, among others.

The service branch will accept proposals for the SPEAD program through June 15 and expects to award the contract on July 8.

Skyborg would be artificially intelligent software used to control the flight path, weapons and sensors of large numbers of UAVs. Automating flight control, in particular via artificial intelligence, is seen as necessary to allow a single person, perhaps a backseat operator in a fighter, to command multiple UAVs at once.

In particular, the USAF wants Skyborg software and hardware to control “attritable” UAVs; aircraft with limited lifespans that are cheap enough to be produced in large numbers and could be affordably lost to combat attrition. Those UAVs could be used as loyal wingman aircraft alongside manned fighters, bombers and support aircraft.

The US Air Force Research Laboratory is leading development of these aircraft through its Low Cost Attritable Strike Demonstration programme. That effort has produced the Kratos Defense & Security Solutions XQ-58A Valkyrie, a UAV that has completed several demonstration flights. Boeing and the Royal Australian Air Force also have developed a loyal wingman called the Airpower Teaming System. That UAV’s first flight is expected later this year.

“The intent of Skyborg is to integrate an autonomy mission system core and suite of services, [which are to be] developed under a separate Skyborg System Design Agent programme, with multiple low-cost air vehicle systems, each designed to perform one or more mission types,” says the USAF. “The Skyborg core will be a best-of-breed combination of industry and government solutions.”

The initial contract will be used to develop the first integrated Skyborg system, the first to be used in a family of aircraft, says the service.

The UAVs are to have modular hardware and software payloads that use a common Skyborg autonomy mission system, and enable manned and unmanned teaming. The USAF wants to use the modularity to quickly plug and play software and hardware changes that would be needed to defeat new threats from near-peer militaries, such as China or Russia.

“Low-cost unmanned vehicles are envisioned to augment high-end manned systems through a series of next-generation UAVs that are affordable, effective, quickly designed and produced,” says the service. “In order to be truly affordable, acquisition, operation and maintenance costs would need to be correspondingly very low as compared to current tactical aircraft. There will also be a large need to offer a short development cycle so that variants could rapidly be procured as needed.”

The new low-cost, runway-independent demonstrator drone is a long-range, high-subsonic unmanned air vehicle is intended help in the development of combat drones that can act as escorts for the F-22 or F-35 fighters as well as a surveillance and attack platform. It’s designed to act independently or as part of a UAV swarm.