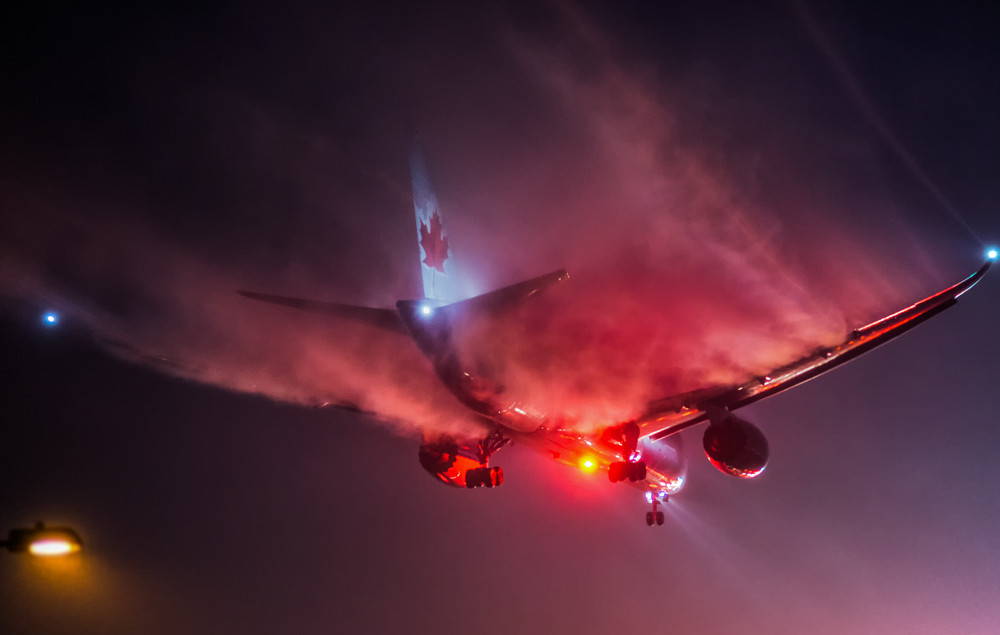 Boeing CEO Dave Calhoun has just released an update on this week’s layoffs. He said involuntary layoffs have begun, a total of 6,770 US workers will be cut this week, adding that work reduction programs have already gone into effect for the company’s international facilities.

“Following the reduction-in-force announcement we made last month, we have concluded our voluntary layoff (VLO) program. And now we have come to the unfortunate moment of having to start involuntary layoffs (ILO). We’re notifying the first 6,770 of our U.S. team members this week that they will be affected. We will provide all the support we can to those of you impacted by the ILOs — including severance pay, COBRA health care coverage for U.S. employees and career transition services,” the statement read.

“Our international locations also are working through workforce reductions that will be communicated locally on their own timelines in accordance with local laws and benefit terms,” the statement continued.

Calhoun also gave an update on the 737 Max program. He said production is set to restart at its Renton, Washington facility in the near term.

“We’re moving forward with our plan to restart 737 MAX production in Renton, Washington, as our return-to-service efforts continue. And our Global Services team is changing its organization to ensure it is lean and focused on the post-COVID needs of its customers.”

He reiterated that the commercial airliner industry “will come back, but it will take some years to return to what it was just two months ago.” Further signaling, the travel and tourism industry remains doomed through 2021.

Boeing has notified union officials that it will cut workers this week, reported Bloomberg. Demand for air travel has collapsed during the COVID-19 outbreak, and the aerospace company continues to reel from the 737 Max grounding.

We noted in early May, Boeing announced a 10% cut of its jobs, or about 16,000 positions, with many of the reductions focused in the commercial airplane unit.

“The demand for commercial airline travel has fallen off a cliff,” Boeing CEO Dave Calhoun said earlier this month. “The pandemic is also delivering a body blow to our business.”

Society of Professional Engineering Employees in Aerospace (SPEEA), which represents about 18,000 engineers in the Puget Sound region, has already told employees that they will lose their jobs as soon as this week. SPEEA spokesman told Bloomberg that 1,300 workers were willing to accept buyouts.

Puget Sound Business Journal said Boeing had told SPEEA that cuts between 15% and 20% of white-collar workers in the Seattle area and Southern California are expected. The planemaker has already cut jobs in Australia and Canada.

Calhoun recently said it had offered 70,000 of its employees a voluntary layoff package. He warned that it could take upwards of three years to return sales back to 2019 levels.

And that is precisely why Warren Buffett dumped his stake in U.S. airlines because the recovery will take years. 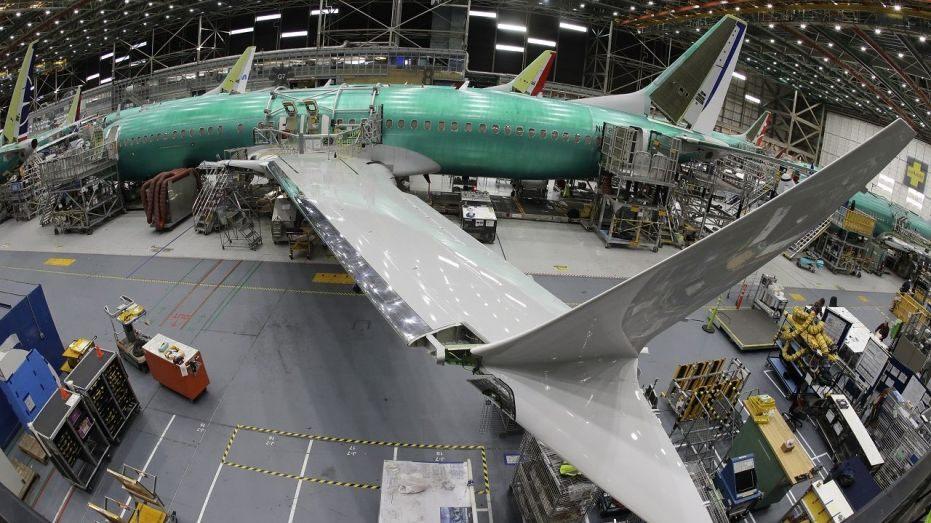