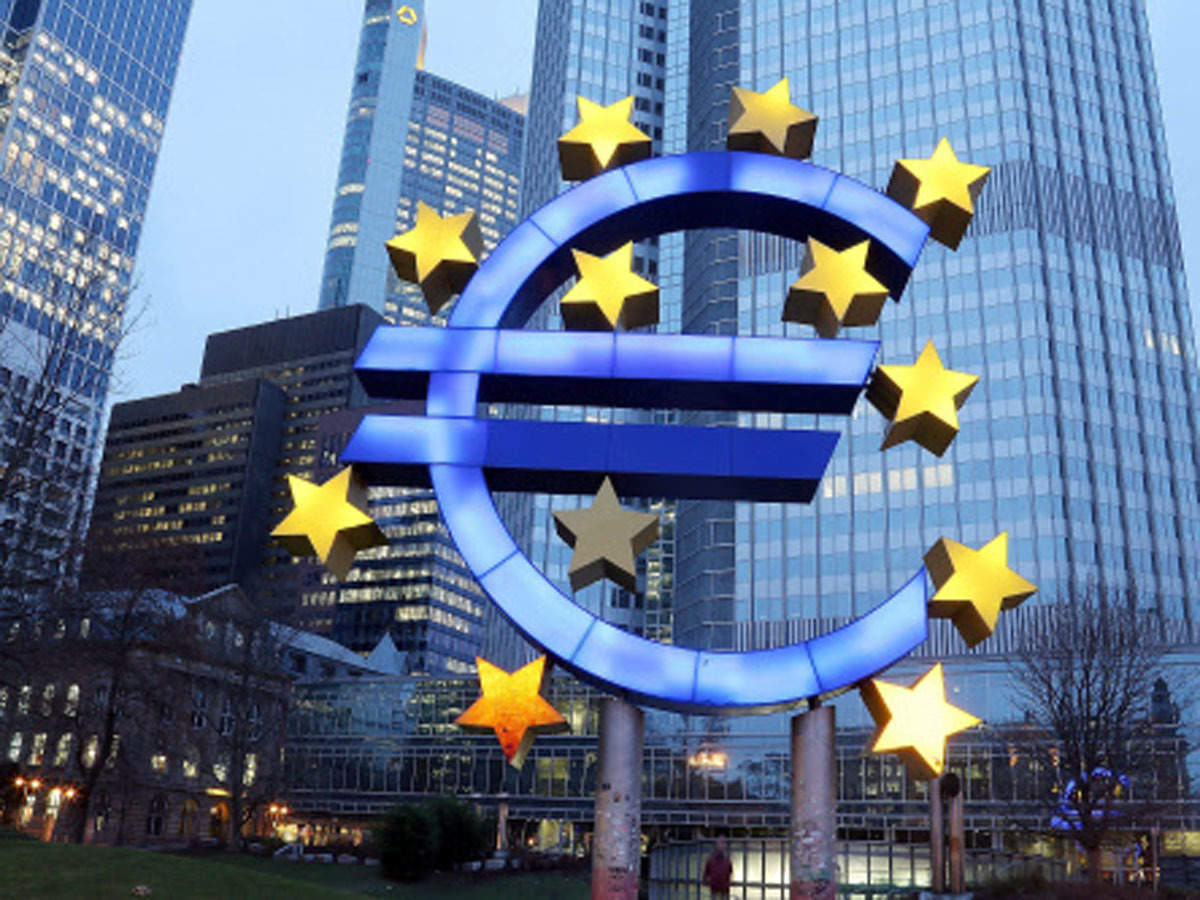 The shape of Europe’s massive monetary injection may change dramatically in the coming months. According to Reuters, citing four sources, the ECB has drafted contingency plans to carry out its multi-trillion QE programme without the Bundesbank in case Germany’s top court forces the main participant in the scheme to quit.

Not only is the European central bank planning on how to continue QE without German – mostly by having other European central banks step in although it is unclear just how effective this would be – but, in a worst-case scenario, the ECB would also launch an “unprecedented legal action against the German central bank, its biggest shareholder, to bring it back into the program.”

According to Reuters, such a moves would mark “a moment of truth for the euro”, testing Germany’s commitment to a currency it played the biggest role in creating (for a simple reason: Germany was the primary beneficiary for years as eliminating the chronically strong Deutsche Mark allowed German exports to flourish), and forcing it to tackle some deep-seated reservations within the country about ECB policies.

As reported earlier this month, Germany’s constitutional court gave the ECB an ultimatum until early August to justify its massive buying of government bonds or continue the scheme without the Bundesbank, which carries out more than a quarter of the bond purchases. Without the Bundesbank, the ECB’s QE is effectively done.

While consensus remains optimistic, expecting the legal challenge from the court in Karlsruhe to be resolved by the Bundesbank itself by demonstrating that the policy was appropriate and addressing concerns about its side effects, staff at the ECB and the euro zone’s national central banks are preparing for what one source described as the “unbelievable”: a scenario in which the court bans the Bundesbank from taking part in the purchases.

In that case, the ECB, or less likely the other euro zone central banks, would take up the Bundesbank’s quota in the Public Sector Purchase Programme (PSPP) and buy German bonds, although with far fewer non-German bonds in private hands in Europe, the European QE program would have to be forcibly shrunk on very short notice.

There is one loophole: to allow other central banks to buy Bunds, Europe’s “no risk sharing” principle – one which the Bundesbank itself insisted upon when the programme was launched in 2015 – would have to be broken. Until now each national central bank bought its own government’s bonds and the risk is shared over the limited amount of debt bought by the ECB itself.

The ECB has slowed down German bond purchases since the start of the coronavirus pandemic to focus its firepower on Italy, which has come under pressure in the bond market as the outbreak has savaged its already shaky public finances. Indeed, according to Reuters, Bundesbank purchases of German sovereign debt, or Bunds, totaled just 628 million euros ($688 million) in April, or just 2.3% of the government bonds bought under the PSPP that month.

There is a bigger problem: even if the Bundesbank quits the scheme, leaving Germany’s Bunds out is “not an option” given that they serve as the de facto euro zone benchmark for private investors thanks to their top-notch credit rating and ample availability. Nobody would buy Italian debt just because German bonds were not available.

But the biggest risk should this plan be activated is that cutting off Germany from the ECB’s flagship stimulus program would invite speculation about a euro zone break up, which the ECB has been trying to quash since the euro crisis of 2010-12. In the meantime, the ECB would probably launch an infringement procedure against the German central bank for failing to fulfil its obligation as a member of the Eurosystem if it has to stop buying bonds, the sources said.

If the Bundesbank then failed to comply, the ECB could take the matter to European Court of Justice (ECJ), in what would be the first such case since the euro was created in 1999. The ECJ has already upheld the ECB’s QE but its ruling was disregarded by Germany’s constitutional court, opening a further conflict German and European Union institutions.

All of this is a worst case scenario: the German government has shown optimism that any such scenario can be avoided. Chancellor Angela Merkel told senior officials from her party earlier this month that the issue was “solvable” if the central bank explained the plan.