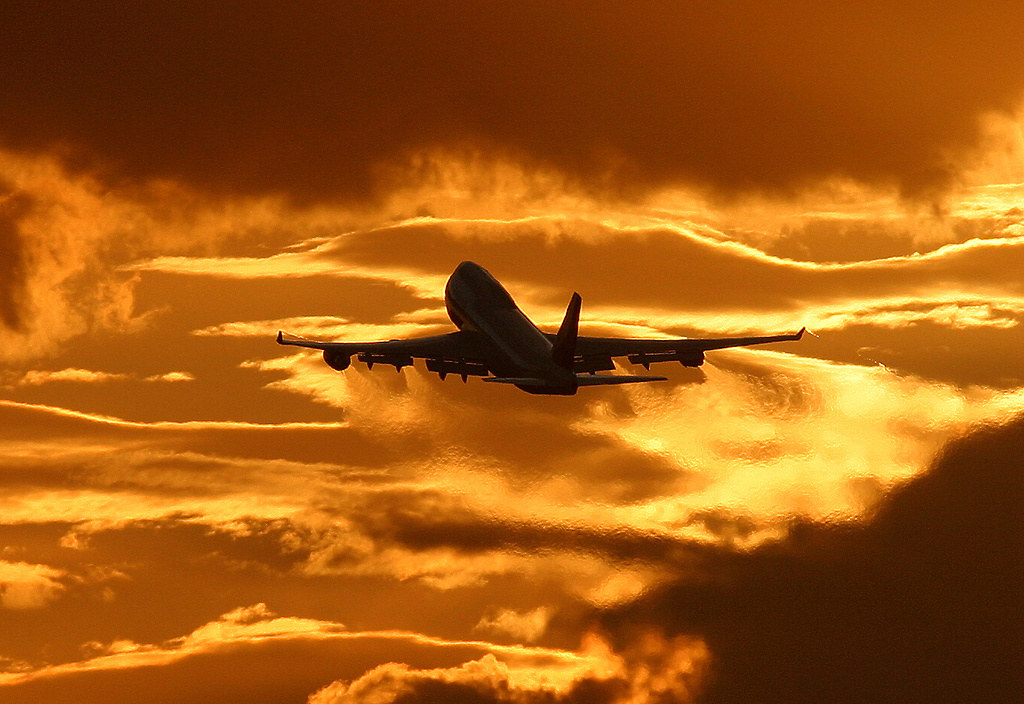 After weeks of “intensive negotiations” between Berlin and Germany’s flagship carrier Lufthansa, an agreement has been reached on €9 billion state bailout aid.

As part of the deal, the government will take a 20 percent stake in Lufthansa, as well as a convertible bond worth five percent plus one share. That would allow Berlin to claim a blocking minority shareholding to protect the airline against a takeover.

The package will also comprise a €3 billion ($3.27 billion) state loan to the airline, as well as two government-appointed seats on the supervisory board. The conditions are also likely to include “the waiver of future dividend payments and restrictions on management remuneration,” Lufthansa said last week.

The airline has been calling for state aid to secure its solvency amid the Covid-19 pandemic, which led to 90 percent of its fleet being grounded. CEO Carsten Spohr said Lufthansa was losing €1 million (about $1.08 million) an hour and was facing the “biggest challenge” of its 65-year history.

In March alone, revenues plummeted by over $1.4 billion, the company said, adding that cost reductions could only “partially offset” the damage sustained during the quarter. The Lufthansa Group owns the low-cost Eurowings and Germanwings airlines, as well as Austrian Airlines, Brussels Airlines and SWISS and Edelweiss Airlines.

Lufthansa and the European Commission are reportedly discussing which slots at which airports Lufthansa will have to waive as a remedy to ensure competition is not hampered by the bailout.

According to the Handelsblatt business newspaper, Chancellor Angela Merkel said on Monday that the German government would not allow the European Commission to deprive Lufthansa of valuable take-off and landing slots at Frankfurt and Munich airports. “We won’t allow that to happen,” she said, warning Brussels that there would be a “tough fight” ahead.