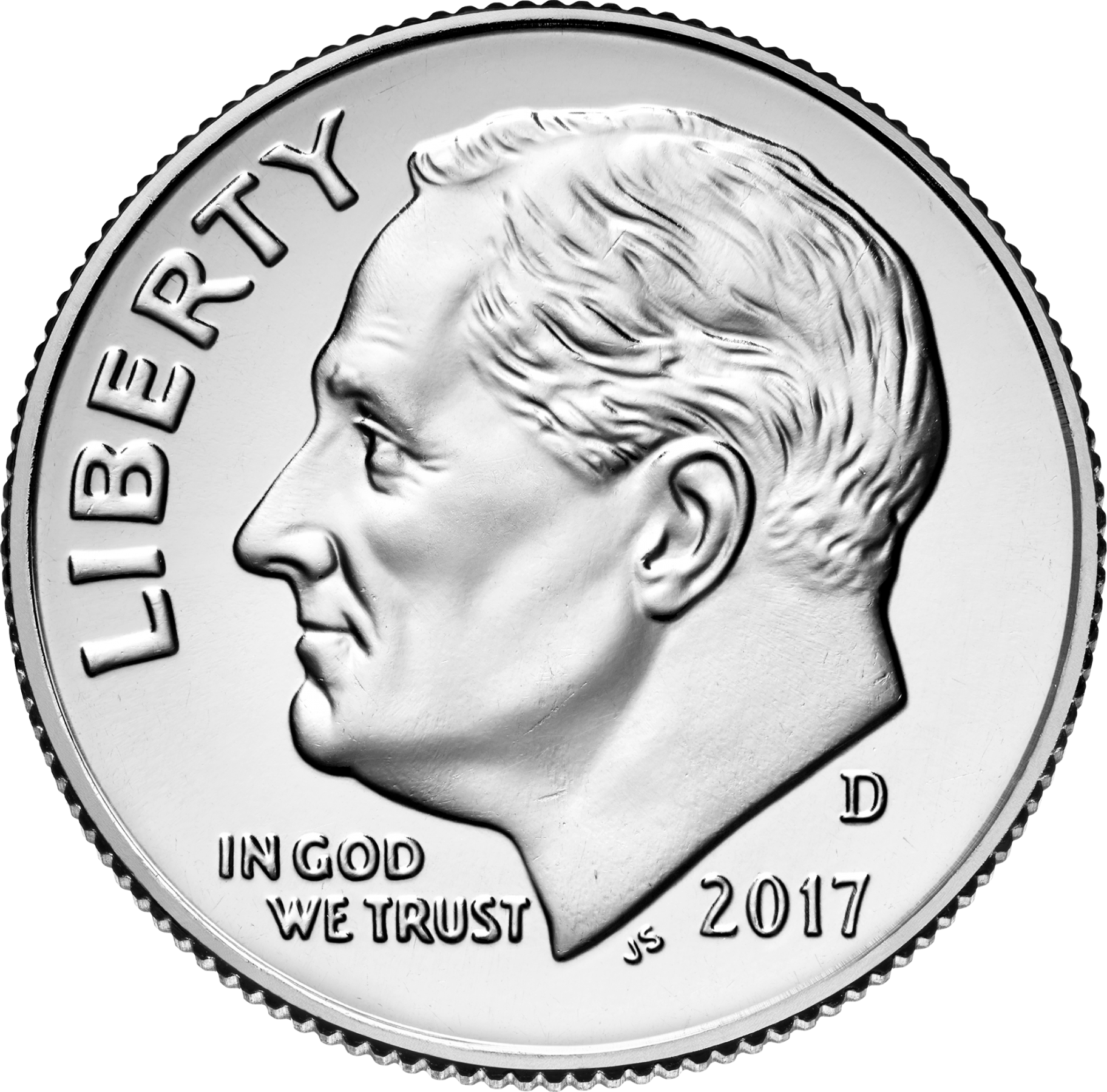 “This revolves primarily around U.S. dollar hegemony. Issuing the global reserve currency and the medium of exchange for international trade in commodities, goods, and services conveys immense advantages.”

And another stark warning from analysts at the U.S.’ largest bank, JPMorgan Chase, in a new report covered by Bloomberg News on May 22:

“There is no country with more to lose from the disruptive potential of digital currency than the United States.”

While the analysts do not anticipate the dollar losing its status as global reserve currency anytime soon, they pointed to some of the weaker links in the currency’s dominance — including in trade settlement and the SWIFT messaging system.

SWIFT was notably a key lever in imposing sanctions on the Iranian regime, falling into line with the U.S. administration and suspending access for Iranian banks back in 2018. This caused tension with the European bloc, where finance ministers had attempted — and ultimately failed — to exempt the cross-border payments network from the restrictions. Some contend the SWIFT suspension violated European Union laws.

Were countries able to circumvent SWIFT, JPMorgan notes, the United States would find itself less able to achieve its geopolitical strategic goals, which in part relies upon the greenback’s global dominance.

Analysts say taking the initiative on digital currencies is key for the U.S.

For the U.S. in particular, the bank underscored that “digital currency is an exercise in geopolitical risk management.”

Managing this risk would not necessarily preclude a digital currency component, however. The analysts said:

“Offering a cross-border payments solution built on top of a digital dollar would, particularly if designed to be minimally disruptive to the structure of the domestic financial system, be a very modest investment to protect a key means to project power in the global economy.”

Cointelegraph has previously reported on the similar views held by Judy Shelton, one of President Donald Trump’s nominees for the U.S. Federal Reserve board of governors.

Shelton has advocated for a future digital dollar’s potential in helping to “preserve the primacy of the dollar worldwide” and an option she believes the U.S. is “compelled to think about.”