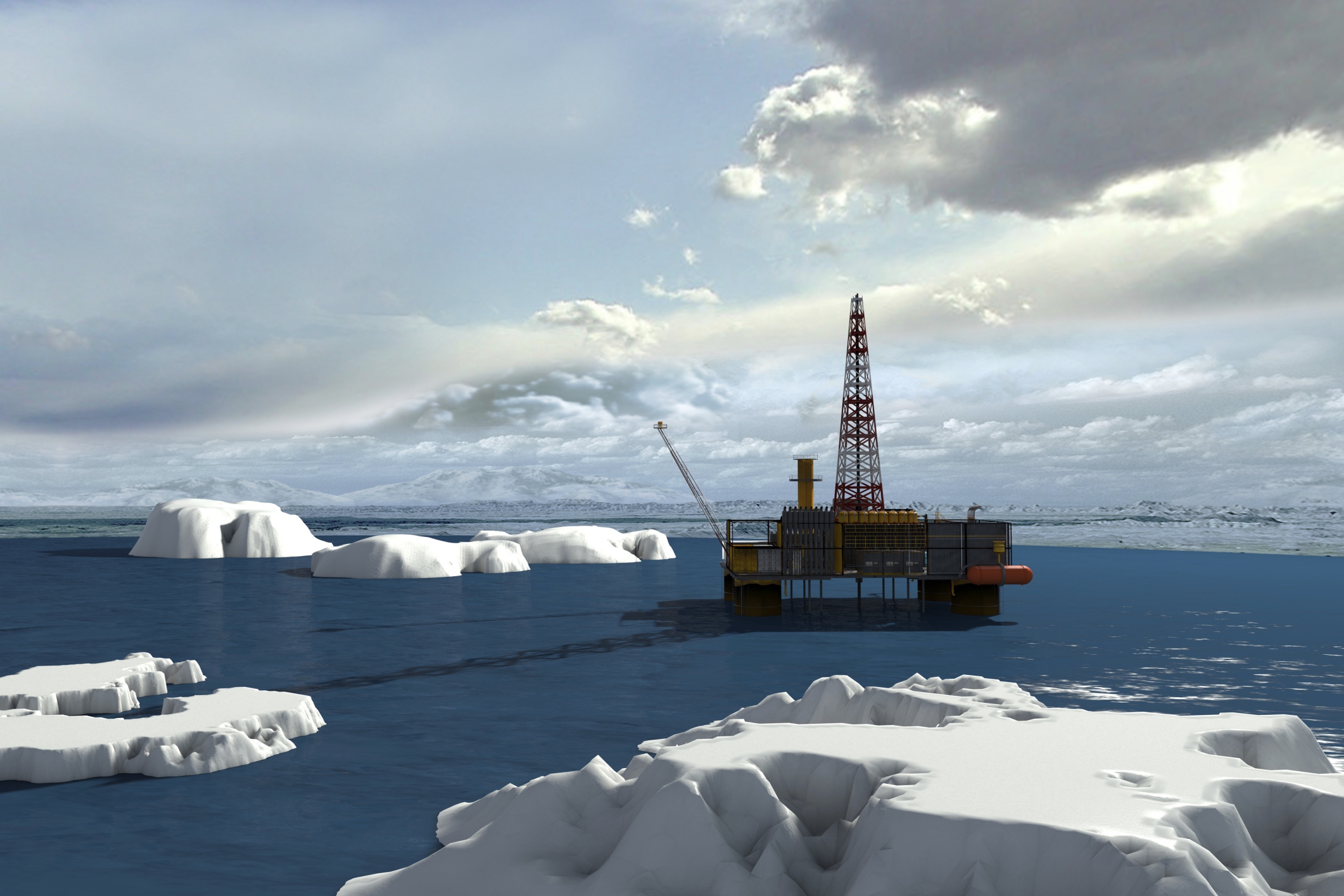 After nine years, the U.S. banks finally know the reason.

Morgan Stanley the fifth of six major U.S. banks to announce that they would not fund any future oil drilling in Arctic refuges, bringing the total list of major Arctic drilling divesters to Morgan Stanley, Wells Fargo, Goldman Sachs, JPMorgan Chase, and Citigroup – five of the six biggest banks in the country.

Even though these banks’ declarations have been accused of being “largely symbolic” in a time that oil prices are through the floor and the markets are drowning in a huge oversupply of crude, the headlines earned by these high-profile divestment decisions caused political uproar.

Note: Actual oil prices are not the real reason.

Then, later that month, a major development caused both uproar and celebration. In late April, Morgan Stanley revised their Environmental and Social Policy Statement to assert that they would no longer financially support oil and gas exploration in Arctic Refuges, stating: “We will not directly finance new oil and gas exploration and development in the Arctic, including the Arctic National Wildlife Refuge (ANWR).” The statement also addressed the bank’s existing business in the Arctic, albeit with fewer concrete commitments, saying: “Transactions in the Arctic region will require escalation and senior management approval, and we will be prudent in the transactions we undertake.”

In an exclusive interview with Axios, United States Energy Secretary Dan Brouillette compared current banking restrictions in the Arctic to redlining–the historic racist financial practices that kept (and, in some cases, continues to keep) communities of color trapped in poverty. “For years and years and years, banks would not lend money, insurance companies would not write policies in minority areas in the country. Redlining is the term used all throughout those debates. We didn’t want banks redlining certain parts of the country. We don’t want that here. I do not think banks should be redlining our oil and gas investment across the country,” Brouillette was quoted by Axios.

While Brouillette “cited his past work at USAA” to back up his claims, experts have been quick to contradict the Energy Secretary’s statements as “both inappropriate and inaccurate.” Even some Republican politicians took offense to the comparison. “Redlining had to do with race and race is specifically constitutionally protected as an area you can’t discriminate against,” Tony Fratto, a former top official in the Bush administration, was quoted by Axios. “There is no similar protection for businesses.”

As politicians and pundits argue back and forth, however, the reality remains that there is not much the Trump administration can do to change these banks’ approach. They’re private institutions, and the vast majority has clearly drawn a line in the snow when it comes to drilling in the Arctic.