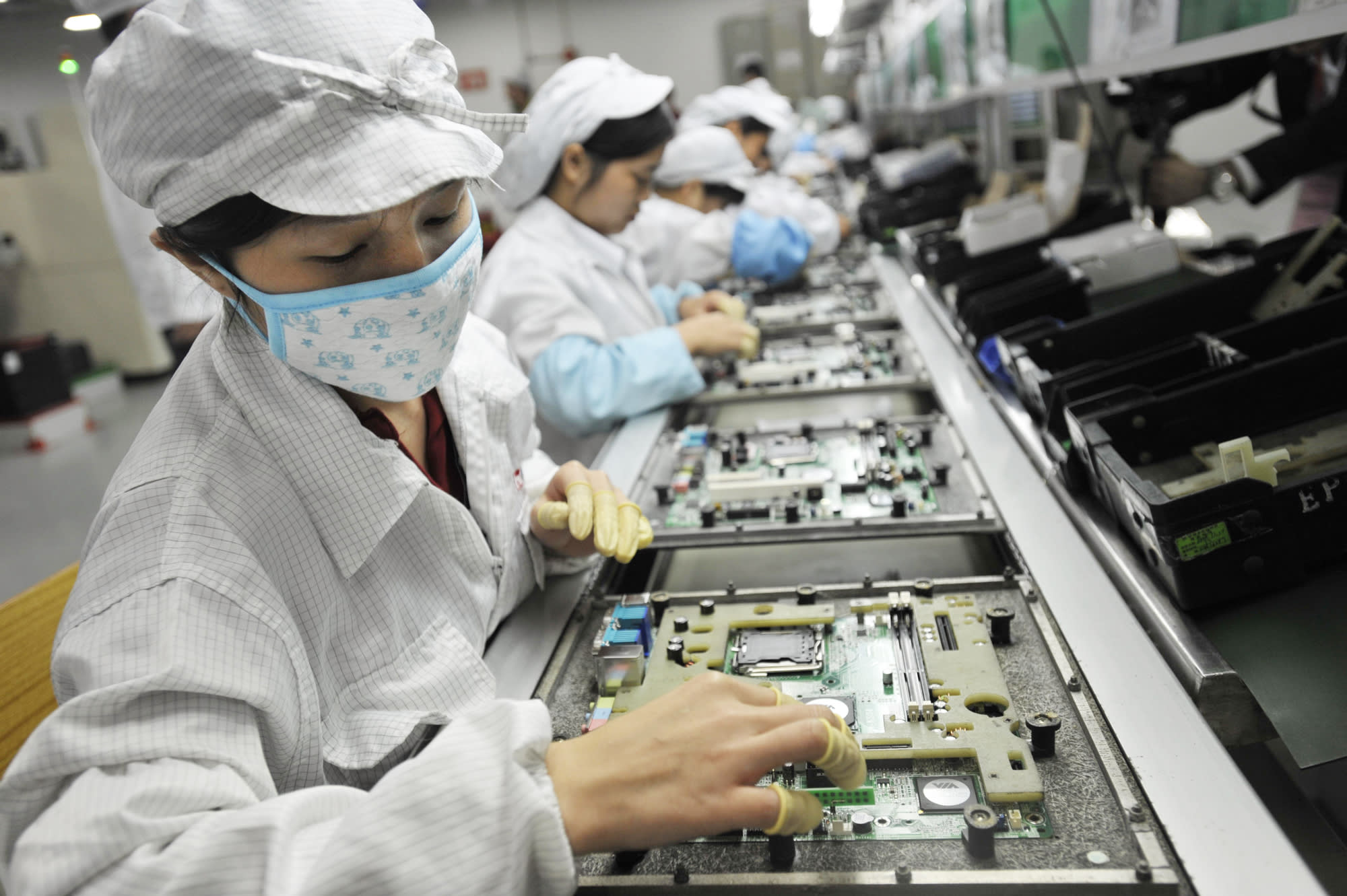 One reason why the global economy will never be the same after the pandemic is long forgotten, is that supply-chains – which have been in place for decades, taking advantage of China’s cheap labor costs and keeping global inflation in check – are being gutted and overhauled, in many cases from scratch.

A good example of this is Apple’s quiet transition away from China and into the country that is emerging as the next labor superpower: India. According to Inc42, “Apple is looking to move nearly a fifth of its iPhone and other electronics production capacity from China to India to get benefits under the Indian government’s production-linked incentives (PLI) scheme”, which was launched to incentivize local handset manufacturing and exports.

According to the report, With this move, Apple is planning to produce iPhones worth $40 Billion through its contractors Foxconn and Wistron, and essentially diversifying its production out of China, and set India as a base for manufacturing and export. The move is in line with Apple’s plans to reduce its reliance on China as a manufacturing hub as it looks to dodge the negative impact of the US trade tariffs as well as the current coronavirus pandemic, which had forced all production in China to come to a halt.

Government officials, close to the matter, have assured that they will look into all the concerns raised, as the government is focusing on bringing high-tech manufacturing to India. Under the scheme, a company must manufacture at least $10 Bn worth mobile phones, in a phased manner, between 2020 and 2025 to avail the benefits of the PLI scheme. The selected applicant is required to meet targets on a yearly basis.

The scheme has a corpus of INR 40K Crore and provides an incentive of 4-6% on incremental sales (over the base year) of goods manufactured in India. It also covers under target segments to eligible companies, for a period of five years subsequent to the base year as defined.

Apple currently sells iPhones worth $1.5Bn in India, of which less than a third are locally manufactured, whereas Apple is a top investor in the manufacturing sector in China and produced merchandise valued at $220 Bn in China in the financial year 2018-19. According to an Economic Times report, Apple senior executives have held several rounds of meetings with top-ranking government officials over the last few months.

The report also suggests that Prime Minister Narendra Modi had also met top executives from tech giants like Apple, Samsung, homegrown phone maker Lava, on December 28 2019, to start the process. The government believes that other smartphone manufacturers like Samsung, Vivo and Oppo may also start applying from next week, once the guidelines are out. The scheme will kick in from August 1.

Separately, KeyBanc Capital Markets published a report in which it noted that Apple’s iPhone saw a “sharp decline” in April sales, as the pandemic continues to weigh on consumer spending and keeps the company’s retail stores mostly closed. According to the report, iPhone sales fell 77% on a year-over-year basis in the month, and were down 56% from the previous month.