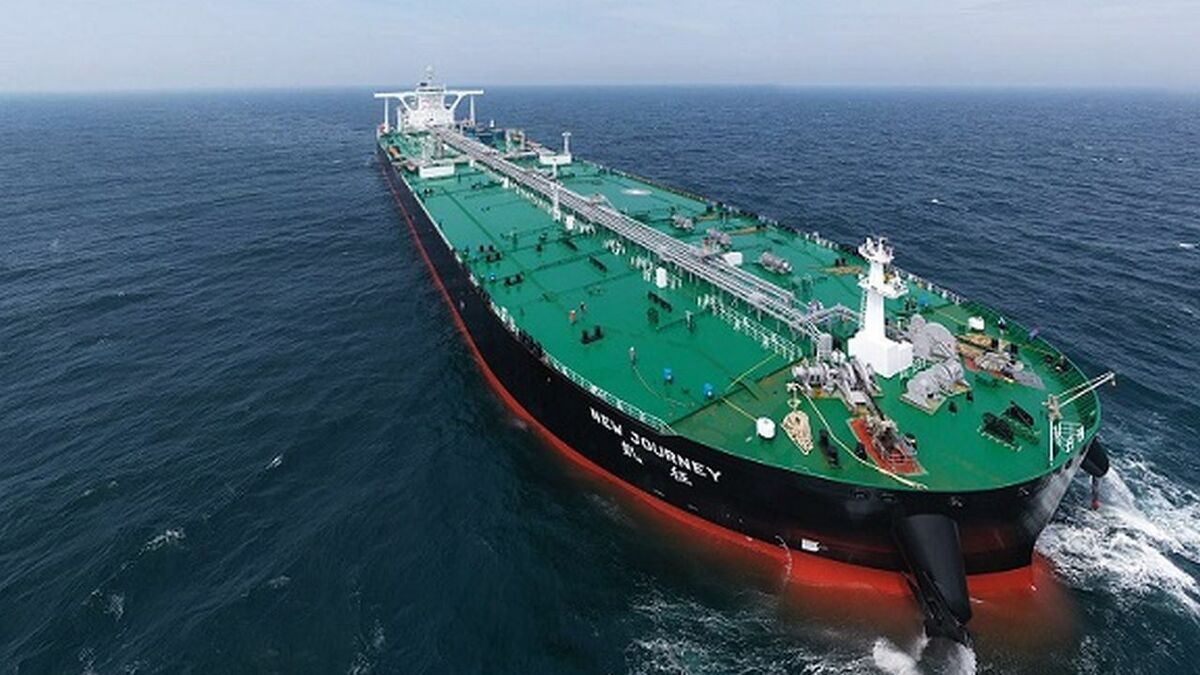 At Least 160 Million Barrels Are Held in Tankers Amid Lack of Onshore Storage.

The pandemic and related self-isolation measures have triggered a massive fall in global demand for oil. Traders are now struggling to find storage space for excess crude, hoping that demand will increase rapidly once the lockdowns are lifted.

A record 160 million barrels of oil is currently being stored in large tankers outside shipping ports due to a lack of storage space, Reuters reported citing sources from the shipping industry. This represents the highest level of tanker-stored oil since 2009, when over 100 million barrels were floating at sea, and double a previous estimate from two weeks ago.

In February, around 10 very large crude carriers (VLCCs), also called supertankers as they are able to hold up to 2 million barrels, were chartered to store oil at sea in lieu of conventional oil facilities. This number has now risen from 25-40 at the start of April and has now reached 60, with the large vessels being mostly located near Singapore and in the US Gulf Coast. It is believed that storage charter rates have now reached $350,000 a day – doubling price in a month.

Small tankers are also being used for storage as traders seek to keep oil in storage until the situation stabilises and global oil demand returns to “normal”.

“This is an unprecedented time in the history of tankers and while VLCC tanker storage is garnering the headlines, smaller crude and product tankers are also being used for storage”, said BTIG shipping analyst Gregory Lewis, as quoted by Reuters.

According to estimates, the amount of VLCCs used for storage may even triple in the upcoming months.

Why is There So Much Oil?

The current glut was triggered by a drop in global oil demand, as a result of the ongoing coronavirus pandemic. The health crisis has halted economic activities and travel, resulting in substantial demand destruction.

The oversupply has now reached around 9 to 20 million barrels per day, which has created an overfilling of storage units, with experts concerned that the world could run out of storage by May.

Last week, Saudi Arabia, Russia and other petroleum-exporting nations within OPEC+ agreed to cut their oil production by 9.7 million barrels per day through June, in an attempt to remove some of the oversupply from the market.