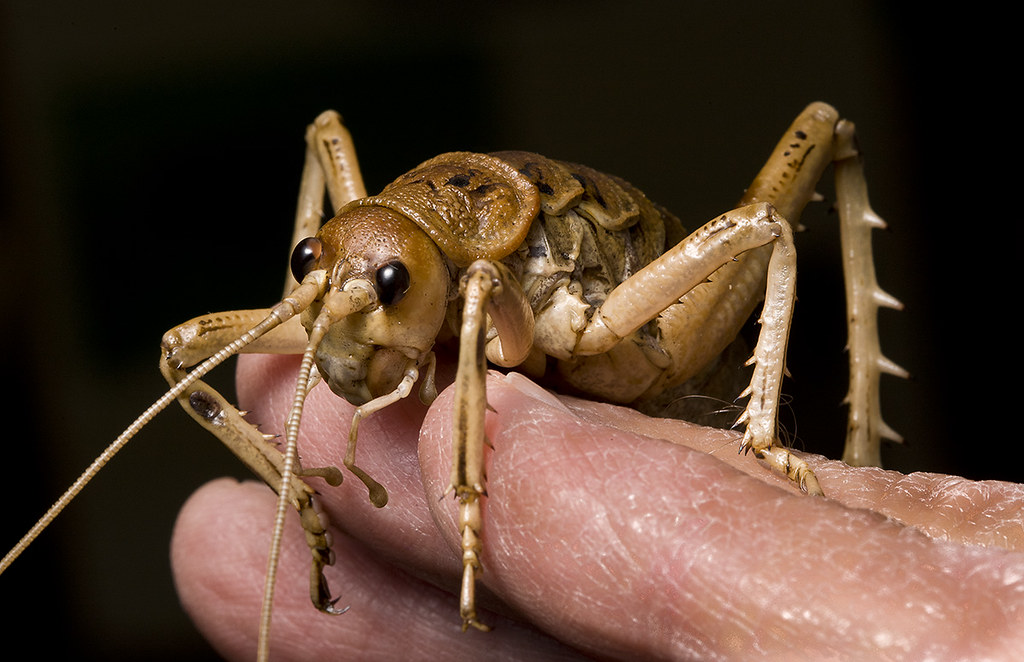 As Vietnam bans export of rice and India on total lockdown, food crisis is not so distant probability.

EU plans to drop rules preventing some countries from serving up insects and worms for human consumption. I know that getting a food delivery is tough at the moment, but are we really desperate to swap crisps for crickets?

Probably best not to read this while you’re eating but, with the news being wall-to-wall Covid-19 at the moment, a little story may have passed you by. While most of the world is consumed by the fight against the pandemic, the European Union is quietly set to authorise the sale of insects for human consumption. At some point over the next few weeks, its Food Safety Authority is expected to allow mealworms, locusts, and adult crickets onto our plates.

Eating bugs has been heavily promoted by cultural institutions and the ZioMedia in recent years because people are being readied to accept drastically lower standards of living under disastrous global ‘Green New Deal’ programs.

The timing of this may seem a little odd, given that unusual eating practices involving animals in Wuhan are the most likely origin of the virus wreaking havoc on the globe, but apparently these bugs are perfectly safe. Companies won’t just be doling out bags of freshly fried crickets, either: burgers, granola and even pasta have all been made out of such creepy crawlies. This is presumably because they think it will be easier for us to wolf down worms provided that they look more like normal food. And not wriggly things that just came out of the earth.

Christophe Derrien, the secretary general of the industry organisation International Platform of Insects for Food and Feed told the Guardian:“We believe that insects for food is one solution for some of the biggest challenges we are facing on the planet. In the context of scarce resources, and insect production is not too demanding, you have the capacity to produce high-quality protein. That is a very promising solution.”

Eating insects is common across areas of South America, Africa and Asia. They are, as Mr Derrien points out, an excellent source of protein. Locusts are reportedly so alike to prawns that people with a crustacean allergy are advised against eating them because of the potential to trigger an anaphylactic reaction.

This all may well be true. For my part, however, I am finding it all a bit, well, yuck. I just can’t see myself as a bug-eating kind of guy. I have a visceral reaction against the very idea of chomping through a cricket. Call me old fashioned, but I’d rather eat a Dorito than a dragonfly if I’m after something crunchy. I feel the same way about snails: pour as much garlic butter over them as you want and call them escargot all day-long, but I just don’t swallow it.

But, wait: Greta would approve of all this. Eating bug burgers for breakfast, lunch and dinner is all about saving the planet! Animal meat and associated methane, bad; chomping on mealworms, good. Crickets 1, Carbon 0.

There’s a real effort going on to convince people to eat them and their ilk. Googling the term “edible insects” sends you to hundreds of articles and dozens of videos of people earnestly telling anyone who’ll listen why insects should be in our pantries. The list of supposed benefits include being good for our health, cheap to farm and saving the planet.

The EU’s climate change innovation chief is firmly in favour of creepy-crawly catering. Kristen Dunlop of the European Institute of Innovation and Technology Climate Knowledge and Innovation Community (that name’s even more of a mouthful than a locust) predicted that insects could even join quinoa and kale as a new “superfood.” She told an audience in Amsterdam last year: “We need protein and we need to continue to eat it. And we need to be able to support an exponentially growing population. But we must do so in a way that stops destroying species around us. We know that insect protein is very good protein and it’s also cultivatable in a way that has significantly less carbon environment impact than cultivating millions of cattle, sheep and pigs.”

Despite these measures being endorsed from on high, one imagines it’s unlikely that the dining rooms of Brussels and Strasbourg will be full of Eurocrats ordering à la carte cockroaches rather than crabs in the near future. Some of the more hipster areas of London and Berlin may make insect-munching trendy once they realise that vegan falafel starters are a little old hat, but I don’t see the wider public queuing up for stir-fried caterpillars any time soon.

There’s something in the psyche of those pushing the environmental agenda that is about a desire to debase all of us for the crime of being human. Every new idea from them is denying a perceived indulgence in favour of something a little worse. Regular milk is bad, so we must have soya, coconut or almond substitutes. Chicken and beef burgers are bad, so now we must switch to invertebrate-based alternatives. And has anyone done any research into their methane emissions? Just saying.