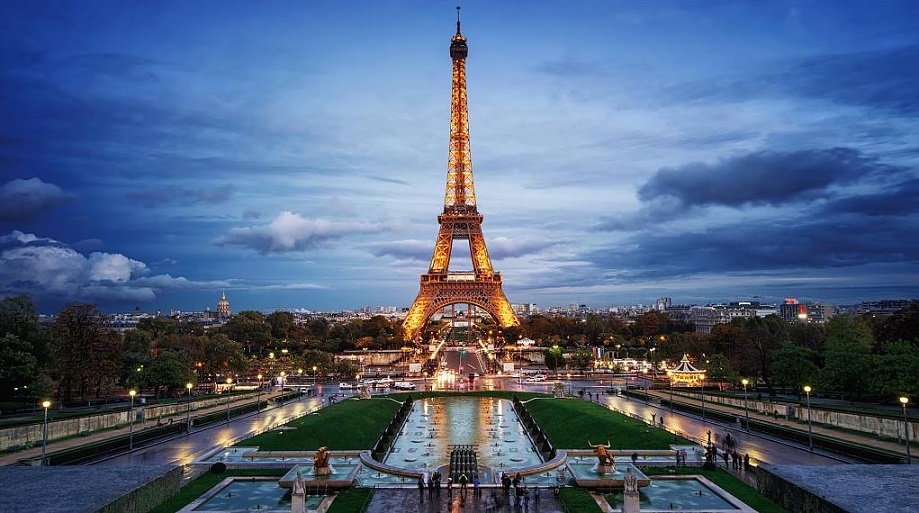 Spanish Prime Minister Pedro Sanchez has signed the emergency decree Spain under an Italy-style lockdown as more European countries suspend air travel to infected countries. The decision to declare the lockdown, effective immediately, followed an emergency cabinet meeting Saturday night. Even the White House has scrapped its travel-ban exemptions for the UK and Ireland.

The new measures announced by Sanchez during a news conference on Saturday banned all Spaniards from leaving their homes except for:

After French President Emmanuel Macron chastised citizens for not taking the outbreak seriously, and ordered all cafes, bars and restaurants to close as he imposed restrictions on movement and public life across France, as Bloomberg reports. Gatherings of more than 100 people have been banned. The Eiffel has been shut down.

In Germany, no action will be available in Germany’s capital from now on, after Berlin shut down all public venues in an attempt to halt the spread of the deadly coronavirus in central Europe’s most populated city.

The decision was announced by Berlin’s authorities on Saturday. All venues such as bars, clubs, cinemas, theaters and even brothels have been closed, while citizens are effectively prohibited from forming any groups of 50 or more.

“The Berlin Senate decided today that from now on all public and non-public events in Berlin with 50 or more participants are forbidden,” the city’s authorities said in a statement.

Germany’s system of government is highly de-centralized, so lockdown announcements lie in hands of local authorities. Shortly before the capital’s, a similar move was made by the city of Cologne.