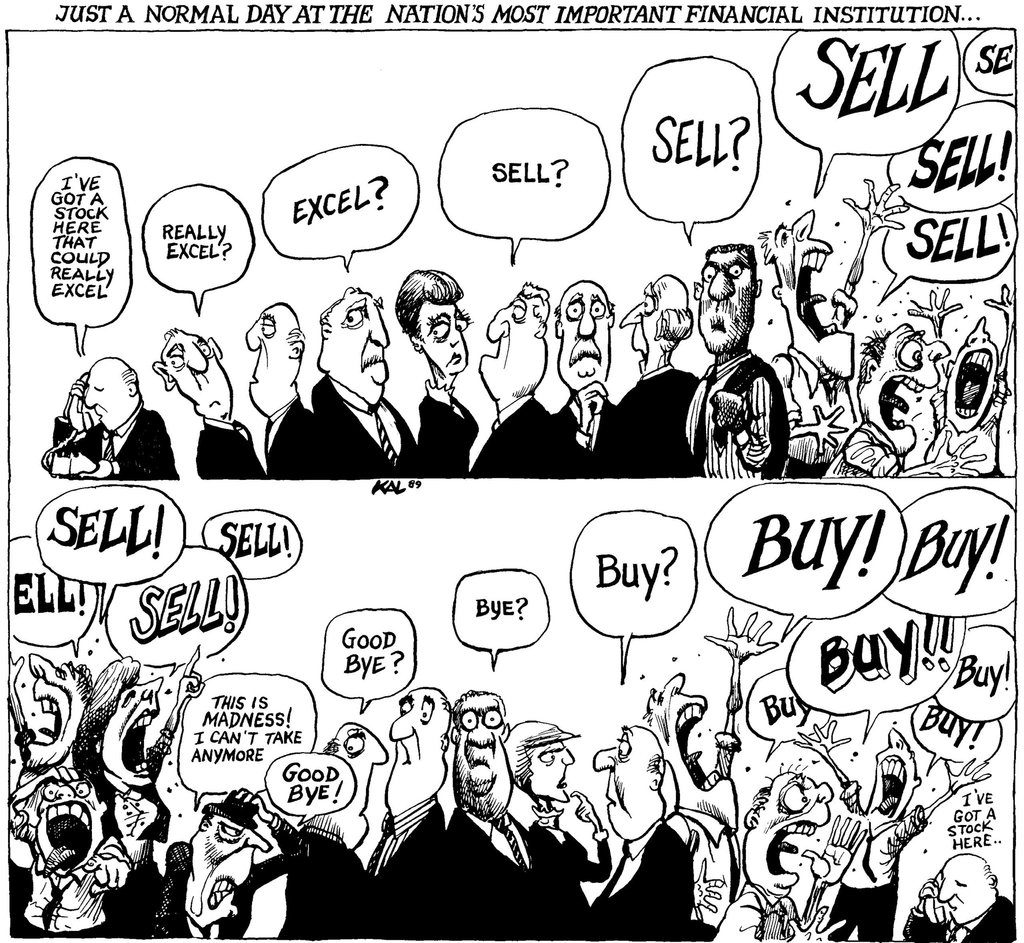 Three weeks ago, former FED Chair Janet Yellen incepted the idea that during the next crisis, the FED should consider expanding the range of assets it would purchase, most notably buying stocks.

Well, thanks to experiments conducted in a Chinese BSL-4 biolab, the next crisis appears to have arrived in the form of the pandemic, and the idea of the FED buying stocks is now on the agenda, case in point Boston President Eric Rosengren, who echoed Yellen, and said the FED should be allowed to buy a broader range of assets – either by change of mandate or through a facility that allows it to buy stocks – if it lacks sufficient ammunition to fight off a recession with interest-rate cuts and bond purchases. In such a scenario, the US Treasury should indemnify the FED against losses, Rosengren said in the text of remarks scheduled for delivery Friday in New York.

In a situation where both short-term interest rates and 10-year Treasury rates approach the zero lower bound, allowing the Federal Reserve to purchase a broader range of assets could be important.

Excerpt: “In such a case, as Marvin highlighted in his 1999 article, we should allow the central bank to purchase a broader range of securities or assets. Such a policy, however, would require a change in the Federal Reserve Act. … Alternatively, the Federal Reserve could consider a facility that could buy a broader set of assets, provided the Treasury agreed to provide indemnification.

Rosengren also warned the FED would face greater challenge than in 2008 crisis when FED’s benchmark rate was cut to nearly zero, because yields on longer-run Treasuries have fallen below 1%.

“Such a situation would raise challenges policy makers did not face even during the Great Recession,” he says at conference hosted by the Shadow Open Market Committee.

That said, Rosengren rejected the option of pushing the federal funds rate below zero in a recession, because somehow buying stocks rather than going NIRP makes more sense. Negative rates would harm banks and may make an economic recovery more difficult, he says

Goodfriend suggested that negative interest rates might be an effective policy tool in some situations – but Rosengren remains skeptical, saying the experience in Europe and Japan shows the adverse side effects are likely quite large.

Excerpt: “In my view, negative interest rates poorly position an economy to recover from a downturn. … I view the recent experience of countries with negative rates as evidence that such a policy would not be particularly successful in stimulating economic activity. … [Also,] we need banks to be healthy enough to provide credit and liquidity in challenging economic times.

Rosengren also pointed out something we had pounded the table on in the past, namely that dovish central bank policy is now deflationary, highlighting that in countries that employed negative rates since 2008, the impact on retirement savings and pension funds has incentivized more savings and less spending.

Rosengren said fiscal policy is the “obvious alternative to monetary policy in a downturn” although “somewhat surprisingly, there seems to be little movement toward making automatic stabilizers more prominent, or preparing to invest significantly more in the sorts of public investment projects that yield positive returns.”