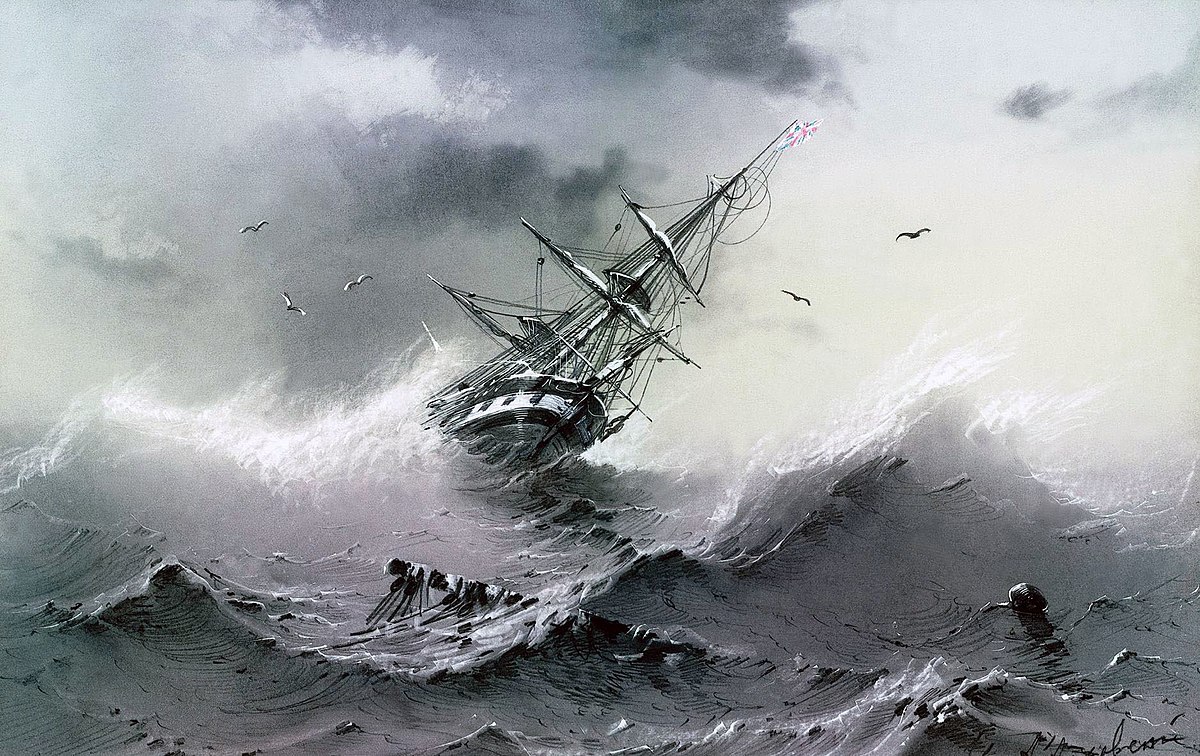 The bear market rally probably didn’t persuade anyone the epidemic crisis is over. Nevertheless there are a surprising number of articles saying manufacturing production is recovering rapidly in China – although the weather satellites show rising NOx levels, but they are still massively lower than they should be, inferring Chinese industry is about 50% of where it was this time last year.

A number of market talking-heads are saying there is no reason there should not be a swift V shaped recovery from this crisis – but they underestimate timing effects on sentiment, confidence in central bankers to keep juicing markets, and on supply chain resilience.

Also they know nothing about oncoming launch of new revolutionary technology, that will amaze markets.

About FED: If Powell Fails To Taper “Not-QE”, He Will Admit It Was “QE 4” All Along

The unexpected scramble by dealers to obtain repo funding in recent days has taken the market, and especially STIR traders by surprise: after all, the primary catalyst behind the Fed’s decision to (emergency) cut by 50bps was to ease financial conditions. And yet the record oversubscribtion in both term and overnight repos in the past few days confirms that contrary to the Fed’s expectations, market liquidity has in fact deteriorated sharply.

And yet, as liquidity gets worse in response to the coronavirus market shock and, paradoxically, the FED’s rate cut, the FED faces a conundrum: will it continue tapering its repo operations and the permanent purchases of T-Bills, as it promised previously it would… or will the Fed capitulate and no only no longer taper, but in fact boost the availability of these products.

Herein lies the rub: if the Fed does in fact capitulate as most expect it to do, it will be effectively admitting that “Not QE” was in fact QE4 all the time, as handful of FED critics have claimed all along, and will make yet another mockery of all those finance hacks who, living in their mom’s basement, claimed that the FED’s QE4 was not in fact QE4.