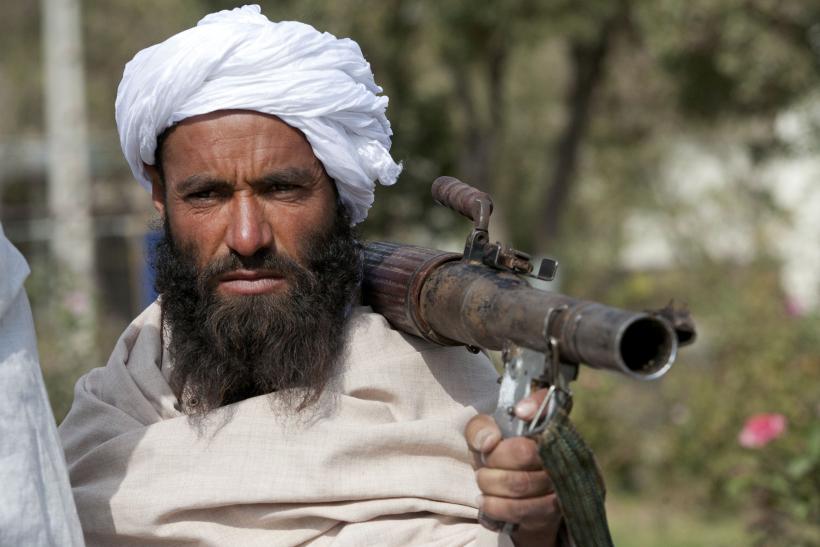 Finally, after nearly 19 years warring this illegal war, US and NATO Troops to Completely Withdraw from Afghanistan in 14 Months.

The negotiators from the United States and the Taliban are meeting in Doha, Qatar to sign an accord that envisages the timetable of the US withdrawing some of its 13,000 troops. The Taliban, in turn, is expected to sever ties with all extremist groups and prevent the territories of Afghanistan from becoming havens for militants.

The United States and the Afghan government have released a joint statement ahead of the US accord with the Taliban, in which Washington commits to pull out US and NATO military personnel from the Central Asian country within fourteen months.

“Consistent with the joint assessment and determination between the United States and the Islamic Republic of Afghanistan, the United States, its allies, and the Coalition will complete the withdrawal of their remaining forces from Afghanistan within 14 months following the announcement of this joint declaration and the US-Taliban agreement,” the text says.

According to the declaration, the US will slash the number of its troops in the country to 8,600 within 135 days after the agreement with the Taliban takes effect.

Washington also pledged to refrain from the use of force to preserve the territorial integrity of Afghanistan and committed itself to not intervening in the country’s domestic affairs.

Kabul, in turn, pledged to engage the UN Security Council to have the Taliban removed from its sanctions list by 29 May.

Earlier, the Taliban commanded its fighters to refrain from any attacks on the eve of the signing of an accord with the United States, Reuters quoted a spokesman for the Taliban, Zabiullah Mujahid, as saying.

“The biggest thing is that we hope the US remains committed to its promises during the negotiations,” Mujahid said.

Pakistan’s Foreign Minister Shah Mahmood Qureshi, in turn, said that Islamabad is expecting a ‘responsible withdrawal’ of US military personnel from Afghanistan.

“Hopefully it will set the tone for peace and stability in Afghanistan,” he added. 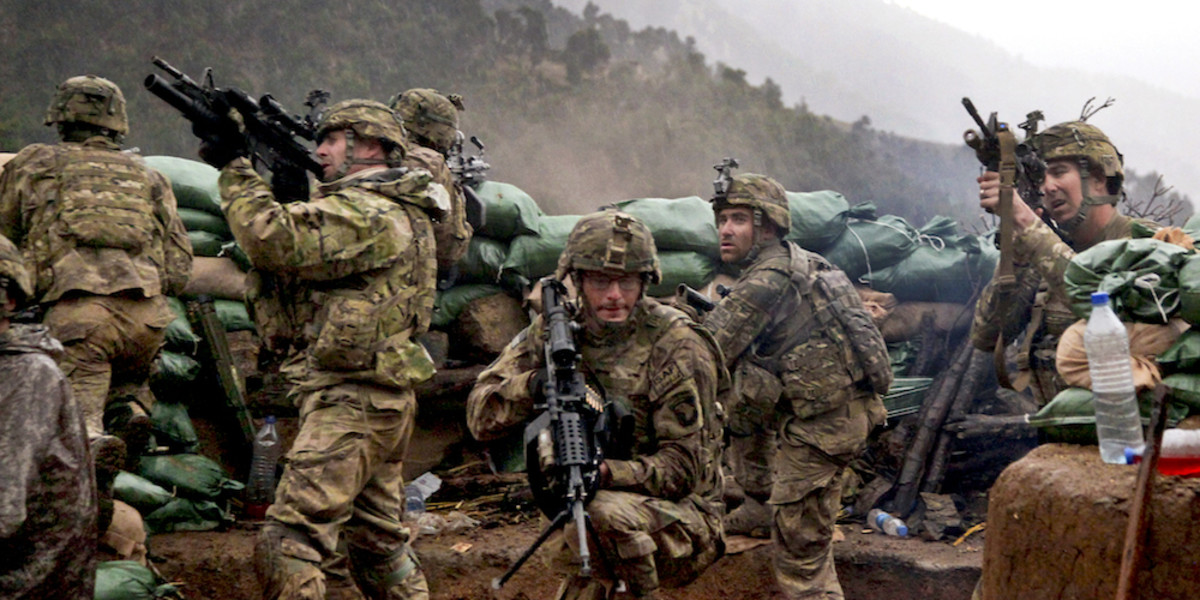 The Afghanistan Independent Human Rights Commission (AIHRC) on Saturday called the upcoming signing of the US-Taliban peace deal a first step toward the end of ongoing hostilities plaguing the country since the late 20th century.

“Today’s signing of ‘The US-Taliban Agreement for Bringing Peace to Afghanistan’ is the first step in ending over 40 years of successive war in Afghanistan – and the start of according and restoring human dignity to all Afghans,” the AIHRC said.

The anticipated US-Taliban peace agreement is expected to be signed later in the day in Doha after a week-long halt of violence that is currently in place in Afghanistan.

Trump previously underlined that if the Taliban and the Afghan government live up to the commitments, it will pave way for ending the war in Afghanistan and bringing US troops home.

A source had previously revealed that the deal will include guarantees that no international terrorist groups or individuals from Afghanistan will pose a threat to the security of the United States and its allies, and set the schedule for the withdrawal of all US and coalition forces from the country. Moreover, it is expected to state that intra-Afghan negotiations and talks between the Taliban and the Afghan-inclusive team of negotiators have resulted in a political agreement.