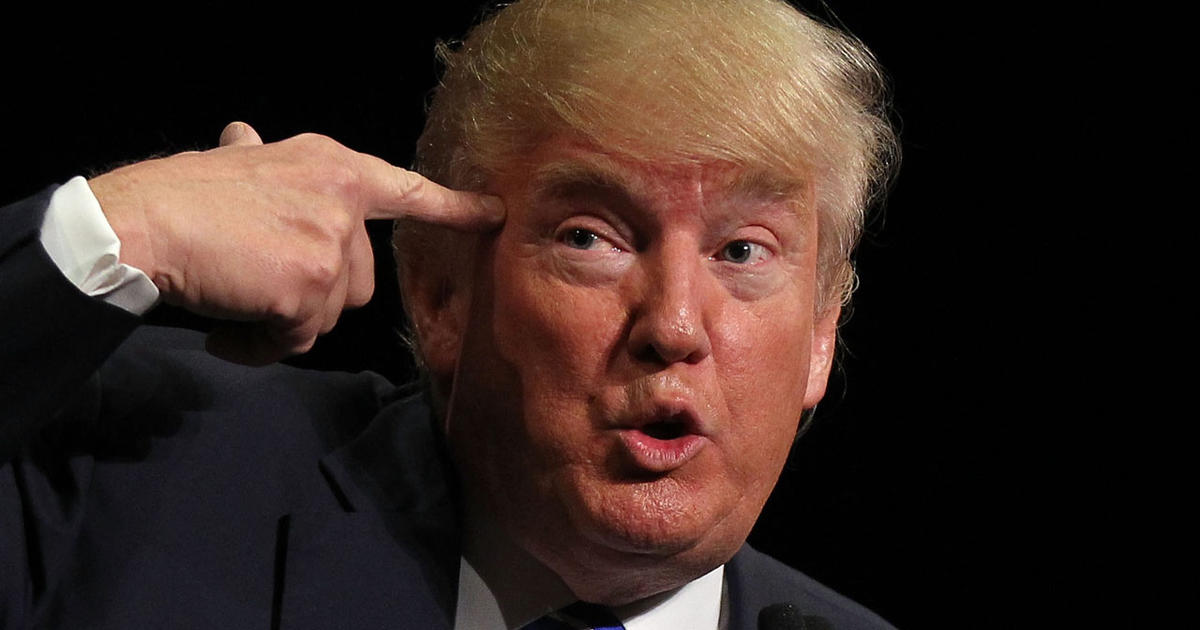 The Trump administration has long accused the EU of too much positive trade balance surplus and has clashed with its trans-Atlantic allies over state subsidies to manufacturers and taxes on US tech companies.

Donald Trump on Wednesday renewed his threat to impose painful tariffs on EU-made cars if trade talks yield no progress.

“The European Union is tougher to deal with than anybody. They’ve taken advantage of our country for many years,” he told Fox News on the sidelines of the World Economic Forum in the Swiss ski resort of Davos.

“Ultimately, it will be very easy because if we can’t make a deal, we’ll have to put 25 percent tariffs on their cars.”

Earlier in the day, US Treasury Secretary Steven Mnuchin warned that Washington would slap levies on EU auto imports if Europeans pressed ahead with a proposed digital tax that mainly targets US tech giants such as Google, Apple, Facebook and Amazon.

“If people want to arbitrarily put taxes on our digital companies we will consider putting taxes arbitrarily on car companies,” Mnuchin said in Davos.

Trump met with Europeran Commission chief Ursula von der Leyen in Davos on Tuesday to discuss trade. Both expressed cautious optimism on the future of the talks.

The US trade deficit with the EU reached $109 billion in 2018 and was more than $100.8 billion as of July 2019, according to the most recent available data. Trump has long accused Europeans of gaining an unfair trade advantage and is seeking to narrow the trade gap by revising the existing trade arrangements.

Earlier this month, the US rewrote its trade rules with Canada and Mexico and entered phase 1 of a new agreement with China, following a bruising tariff battle.

Picture at headline: Trump demonstrates what fate awaits his allies, unless they give in to his bullying.