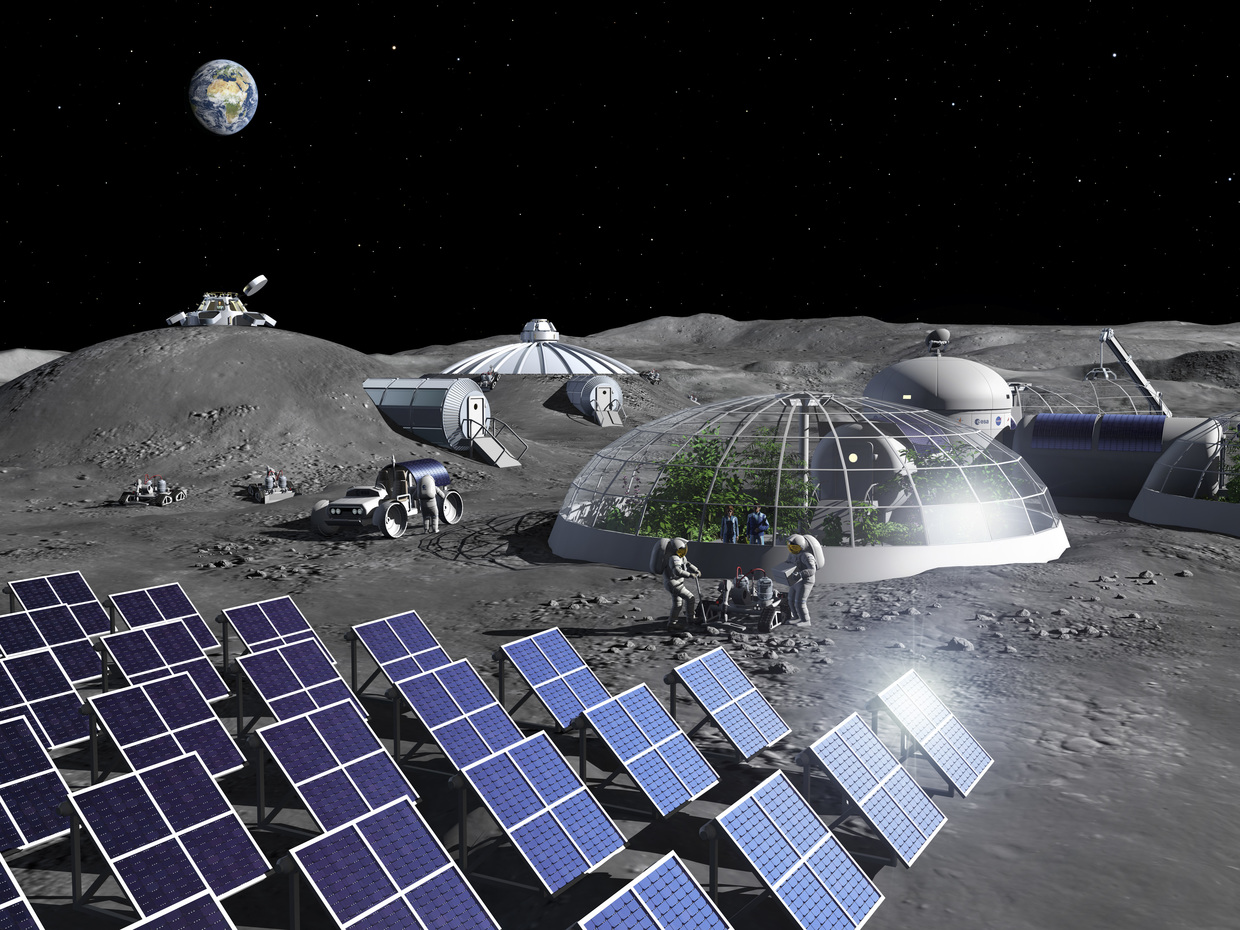 From one Soviet communist sci-fi movie to the reality.

Breathing new life into colonizing the Moon, the European Space Agency (ESA) has fired up its prototype oxygen plant to begin producing the element out of simulated moondust, with a view to creating a sustainable breathable air production facility on the Moon.

“Being able to acquire oxygen from resources found on the Moon would obviously be hugely useful for future lunar settlers, both for breathing and in the local production of rocket fuel,” says Beth Lomax of the University of Glasgow, a researcher working on the prototype at the European Space Research and Technology Centre (ESTEC).

The current prototype is set up in a lab in Noordwijk in the Netherlands, but the next step is to begin fine-tuning, reducing the operating temperature and streamlining the design to create a portable version of the system that could one day be flown to the Moon.

Based on samples brought back from the Moon over the years, it turns out that lunar regolith (moon rock) is made up of 40 to 45 percent oxygen by weight, making it the satellite’s single most abundant element, which is incredibly fortunate for future human colonization plans.

However, the oxygen is bound up as oxides which take the form of minerals or glass, not the ideal form for taking a big lungful of air. In the prototype, oxygen extraction is done using molten salt electrolysis, where the lunar rocks are placed in a metal basket with calcium chloride salt which is heated to a whopping 950 degrees Celsius. 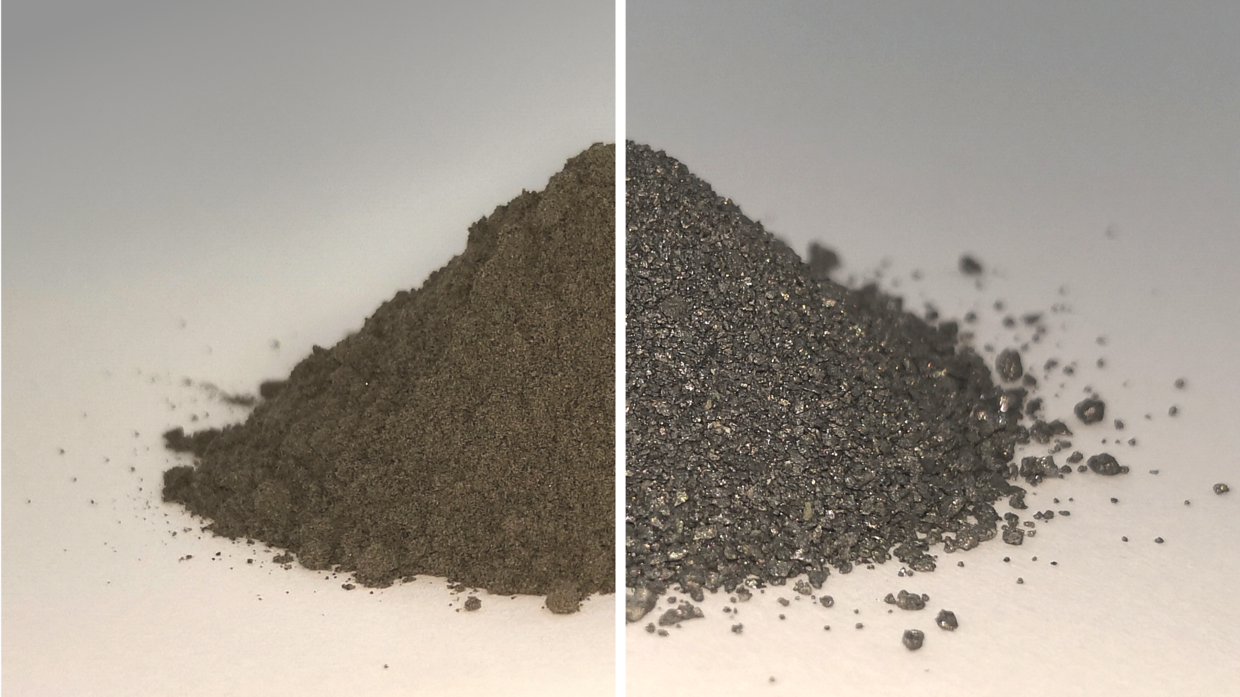 The regolith somehow remains solid at this temperature, however, but by passing a current through the heated moon rock it releases the oxygen contained within. Somewhat miraculously, the regolith then becomes usable metal alloys.

Researchers are now also exploring potential future uses for these metal alloys, including in lunar-based 3D printers to construct parts for lunar bases or potentially even spacecraft.

For now though, the main goal is to get a functional lunar prototype ready for testing by the mid 2020s. Such projects form an integral part of NASA and the ESA’s joint future in space, as the agencies work towards “a sustained human presence on the Moon and maybe one day Mars.”