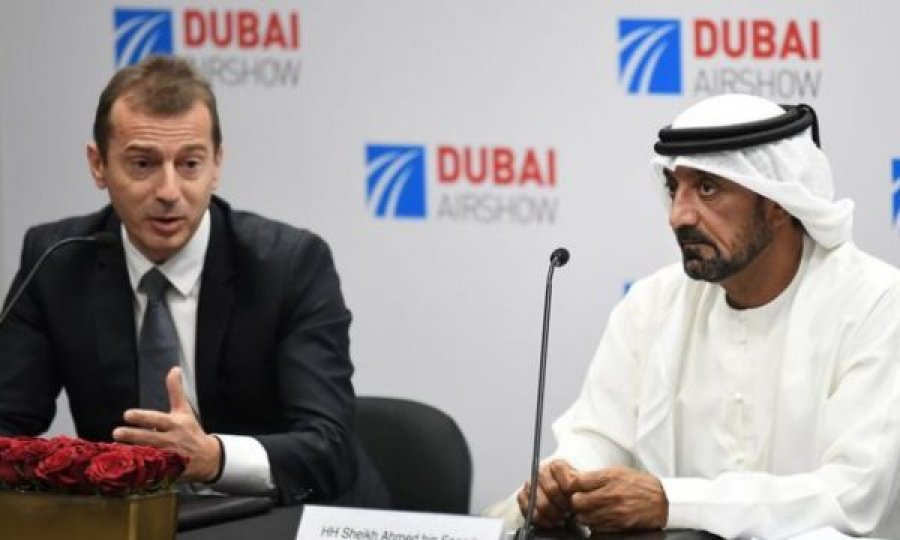 Airbus has won $30bn (£23bn) worth of orders for 170 aircraft in another sign of the continued expansion of Middle East airlines.

On the second day of the Dubai Air Show, Emirates announced the purchase of 50 Airbus A350-900 XWBs – extra wide body – planes at a list price of $16bn.

The European aircraft manufacturer makes its wings in the UK.

Both airlines are likely to get a discount on the catalogue price, given the size of the orders.

Air Arabia chief executive Adel Ali told reporters the aircraft order was a “game-changer” for the airline. He said it would allow Air Arabia to expand in southeast Asia and Africa.

Meanwhile, Emirates said its order, announced at a hastily-convened news conference after last-minute negotiations, will be used to help re-shape its fleet as the airline adjusts to a slowing regional market and the early end to production of the A380 super-jumbo jet.

Emirates is the biggest operator of the A380, with more than 100 of the aircraft in its fleet.

The airline’s chairman and chief executive, Sheikh Ahmed bin Saeed Al Maktoum, said the A350s would allow Emirates to expand its long-haul network. The first of the A350 aircraft, which flies up to 15 hours and carries 350 passengers, will be delivered in 2023. 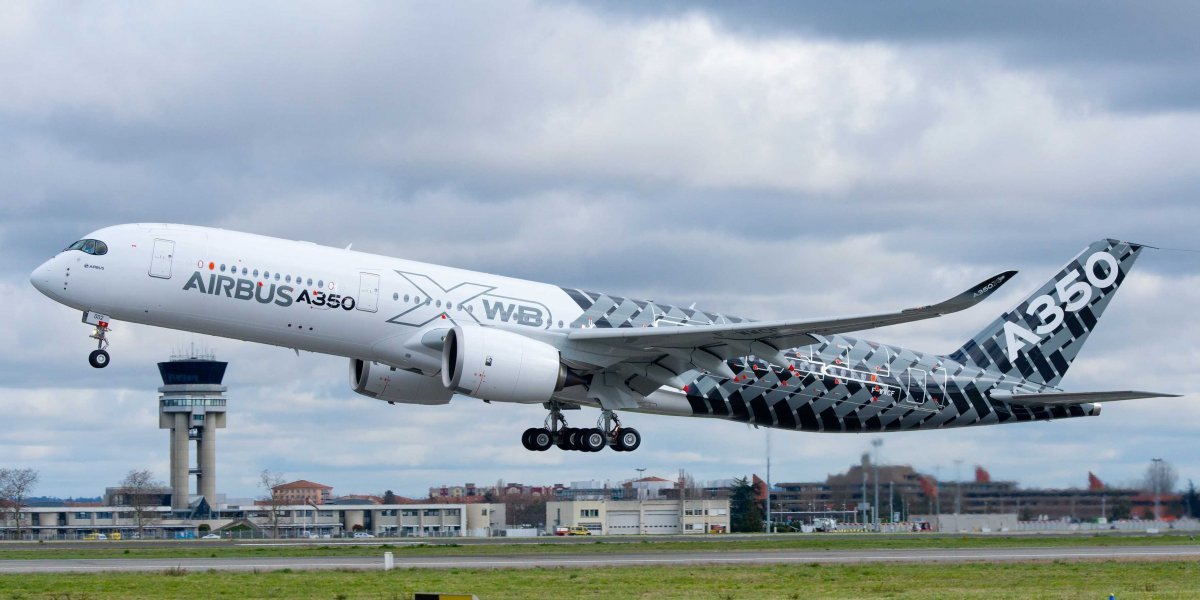 “It is very good news for Airbus,” the European aerospace giant’s chief executive, Guillaume Faury, told the news conference. He added that there would be no reversal of the decision earlier this year to end production of the A380.

Emirates said the airline was still in talks with Airbus rival Boeing about buying more aircraft from the US manufacturer.

Sheikh Ahmed said talks were continuing with Boeing at the air show, with everything up for discussion, including when the US aerospace giant might resolve issues around its 737 Max, currently grounded after two crashes.

Emirates has previously said it could buy 40 of Boeing’s 787 Dreamliners, but has yet to firm up the order.