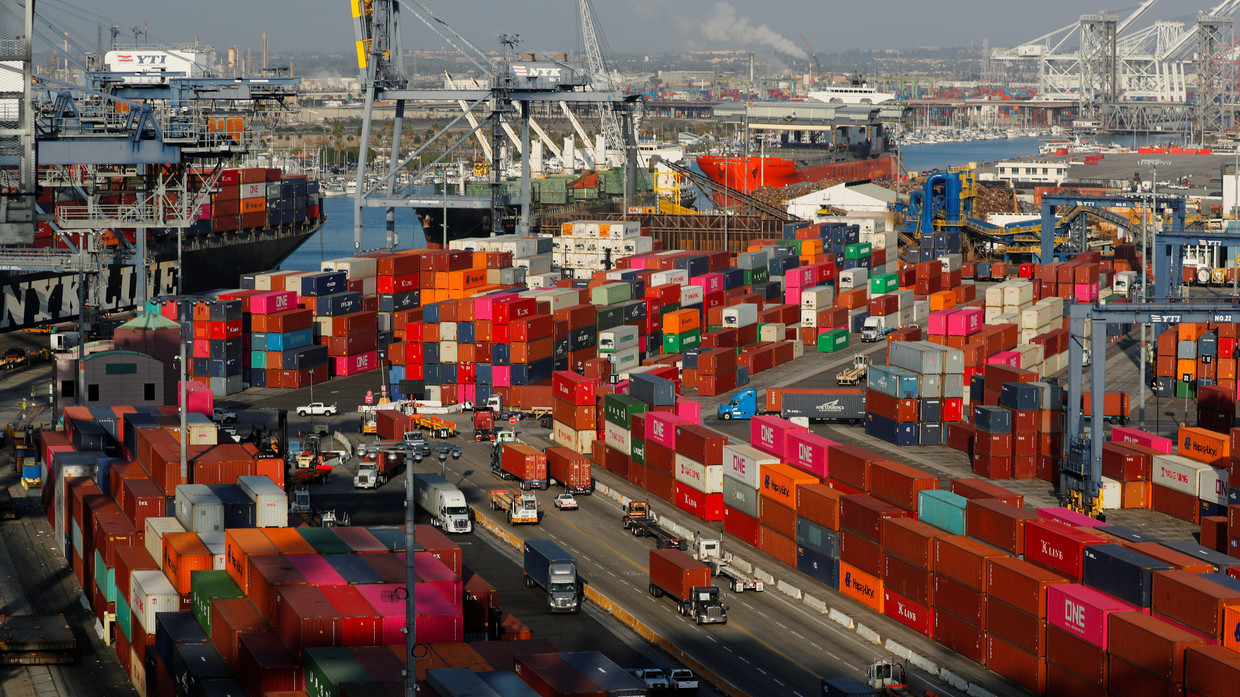 US imports from its largest supplier China have slumped by 12.5 percent due to the ongoing trade war. Meanwhile, Vietnam and Mexico have been filling this gap with massive import increases.

According to the latest report by the US-based Census Bureau, America’s purchases from Mexico over the past several months posted their biggest increase, rising by 5.5 per cent or $12.4 billion compared to the same period last year. Meanwhile, imports from China declined by $43.25 billion from the same period of 2018, making its lead over America’s number two goods supplier not as confident as before.

Another unexpected winner of the trade and tariff rift between the US and China is Vietnam. It posted an imports increase of nearly 34 per cent, or $10.9 billion, which moved it five points on the list of US’ biggest suppliers – from 12 to 7. This may be due to the fact that a number of Chinese manufacturers have been moving their production to the neighboring state to evade the new US tariffs. Overall, China’s manufacturing activity has been severely hit by the rift with Washington, shrinking for five consecutive months, according to data obtained by SCMP.

High-level trade talks to sort US-China trade relations are set to resume in Washington this week. US President Donald Trump has claimed a deal is just around the corner, while Chinese officials have been reluctant to make such bold predictions, unwilling to strike a broad trade deal, media reports state.

The protracted trade and tariff dispute between the US and China have cast a shadow on the entire global economy. Last week, the World Trade Organization (WTO) issued a gloomy global trade growth forecast for the end of the year, slashing its April’s projection of 2.6 per cent by more than half – to 1.2 per cent.

“The darkening outlook for trade is discouraging, but not unexpected,” said WTO director general Roberto Azevedo.