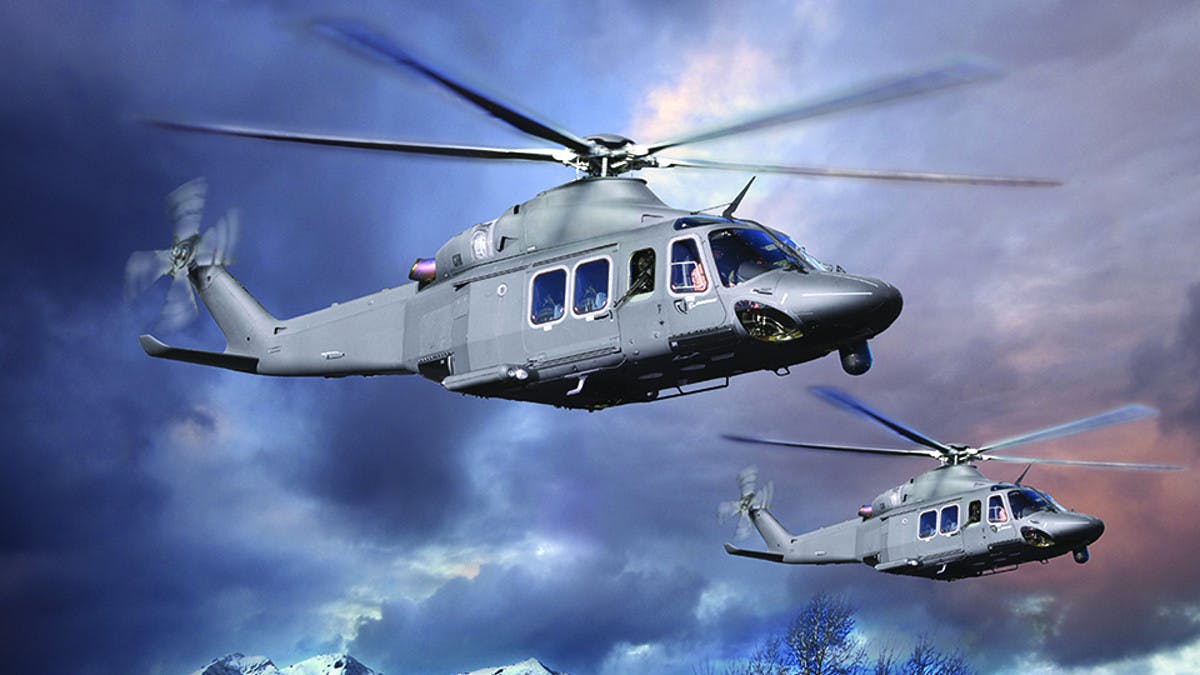 The Air Force will receive its first MH-139 helicopter for testing in December, as it enters the next phase of the $2.4 billion effort to replace the obsolete Vietnam-era UH-1N Hueys, the head of Air Force Global Strike Command said Sept. 18.

Boeing and Leonardo are teaming up to provide the MH-139s, a new military variant of a civilian helicopter the Air Force chose one year ago. The fleet of up to 84 airframes will replace Bell-made UH-1 Hueys at nuclear missile fields across the US and for other transport and VIP missions. After years of trying to get a helicopter on contract, the Air Force required that Boeing deliver the first two aircraft by the end of 2019.

“We have a very good helicopter, and everything is on track,” AFGSC Commander Gen. Tim Ray told reporters at AFA’s Air, Space & Cyber Conference. “I’m knocking on wood, but I’m very pleased to see that we’re getting ready to have the first aircraft for test delivered here in December.”

He added that airmen expect to receive operational helicopters in fiscal 2021. In fall 2018, the Air Force said it planned to accept ready helos through fiscal 2027.

“We have the military construction lined up, and so we’ll be working at Malmstrom [AFB, Mont.,] to do that,” Ray said. “There are no concerns at this time.” 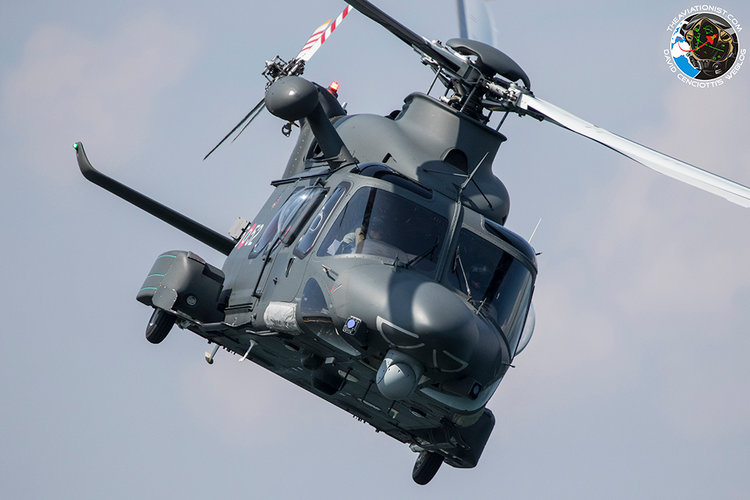 Some AFGSC operators are working with the test organization at Eglin AFB, Fla., to streamline developmental and operational vetting. The MH-139 requires less strenuous testing because it is based on a proven commercial product, Ray said. All that’s needed is to ensure the helicopter can meet its mission requirements.

“We’re not doing a lot of development testing to prove that the helicopter’s safe to fly,” he said. “At the end of the day, that combined test team with Air Combat Command, who’s the primary lead for test, and then as we look at the beddown game plan up at Malmstrom and as we flow through the command, I’m very pleased with where we are.”

Replacing old Bell UH-1 is important step because no one except dumb Czechs is buying this old crap and spare parts are already scarce stuff. 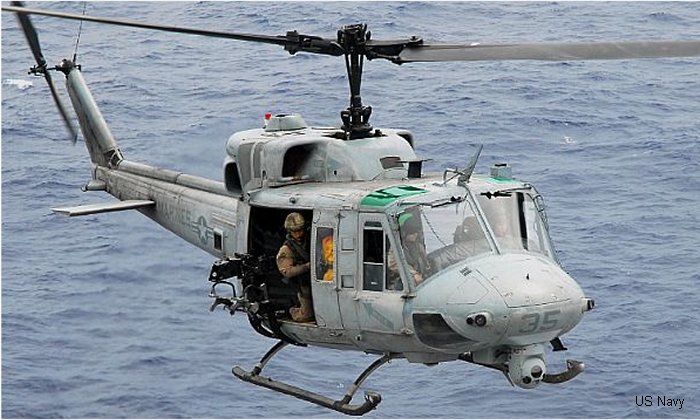 In what many have defined an upset victory, the United States Air Force announced the selection of the MH-139, to replace its fleet of UH-1N “Huey” helicopters. A 375M USD firm-fixed-price contract for the non-developmental item integration of four aircraft was awarded on Sept. 14. If all options are exercised the programme is valued at $2.4 billion for up to 84 helicopters, training devices and associated support equipment until 2031.

The new choppers, based on the Leonardo AW139 and offered by Boeing as prime contractor, are expected to reach the IOC (initial operational capability) in 2021 (this is what Leonardo claims in its press release even though it appears a bit optimistic considered that the Lockheed Martin and Sierra Nevada, both offering UH-60 Black Hawk variants, may contest the award) when they will replace the old Huey taking over the role of protecting the America’s ICBM missile silos as well as VIP transportation and utility tasks.

The MH-139 leverages the market-leading Leonardo AW139 baseline, a modern, non-developmental, multi-mission helicopter that is in service with 270 governments, militaries and companies across the world. According to Leonardo, over 900 AW139s are already in service with 260 assembled and delivered from Philadelphia, where the U.S. Air Force’s MH-139 will be assembled. ​ 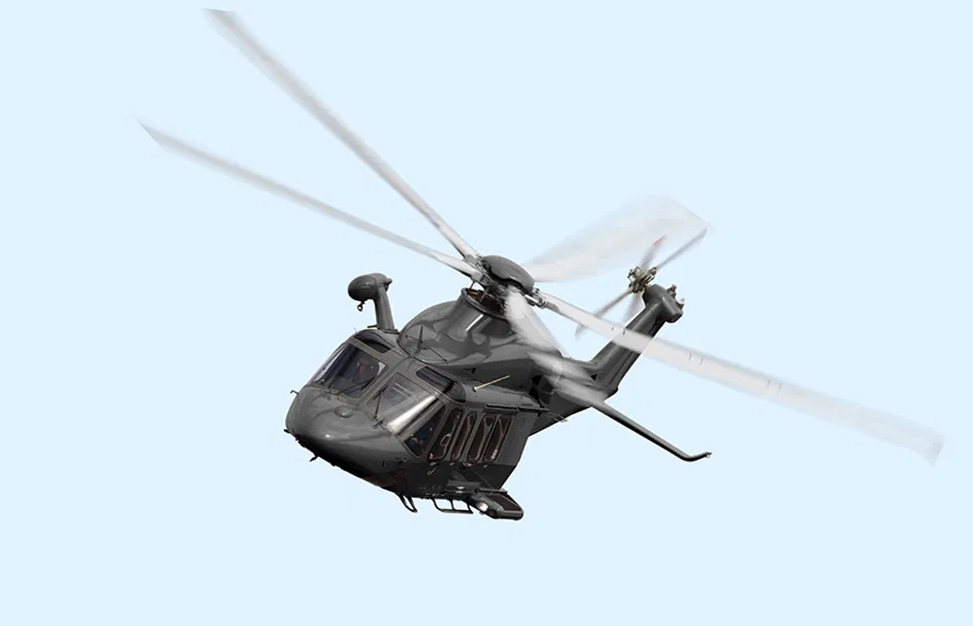 The U.S. Air Force MH-139 will be equipped with sensor turret under the nose with electro-optical and infrared cameras, provisions for machine gun mounts and possibly hoists.

In other words the new AW139 variant will be not too different from the HH-139A, a military variant in service with the Italian Air Force. 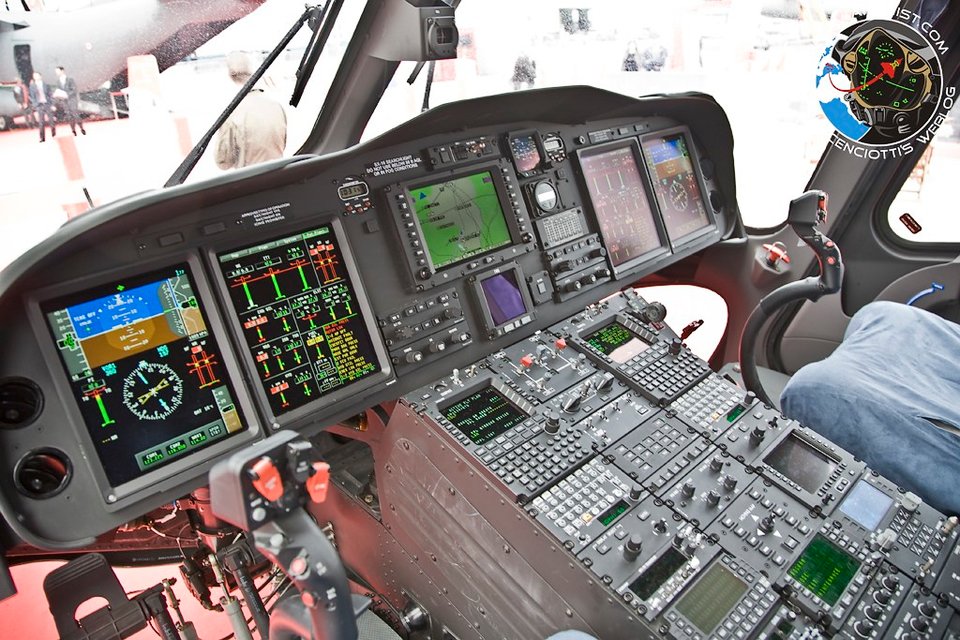