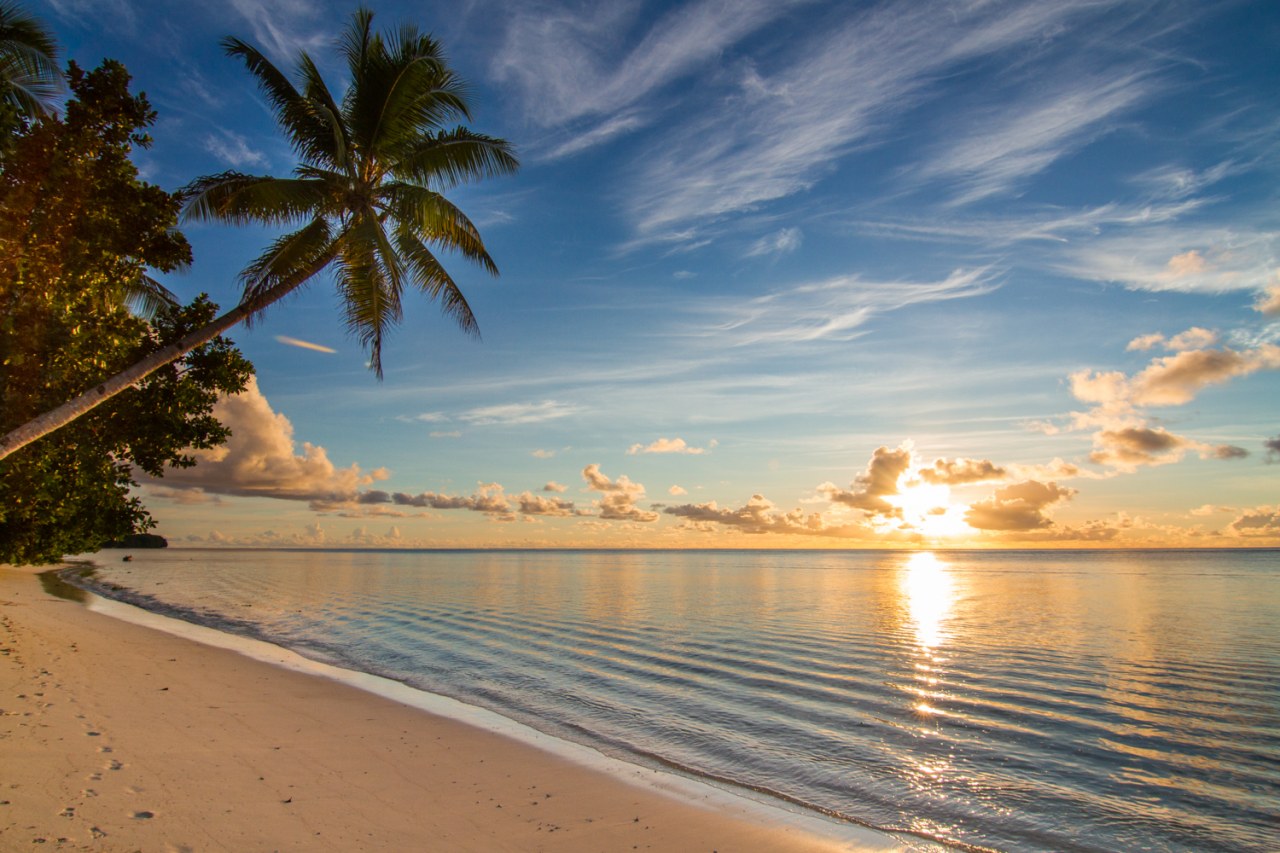 The Republic of the Marshall Islands has been using the US dollar since 1979.  But in a new Bloomberg
report and a statement from a senior Marshall Islands official, that could all change as the country with a population of 75,000 could soon issue a sovereign currency in digital form – using blockchain technology.

David Paul, the environment minister and minister-in-assistance to the president of the Republic of the Marshall Islands, spoke last Wednesday at Invest: Asia 2019 conference in Singapore about a new blockchain-based national currency.

“With the blockchain technology in place, we thought this was an opportune time to establish our own legal tender” and lessen the nation’s dependence on the dollar, Paul said in an interview from the sidelines of the conference.

“As a small country it’s going to be easier and faster for us to make decisions and respond to the market” as a digital coin is introduced.

Last year the Marshall Islands passed the Sovereign Currency Act, with the intentions of launching a new currency, the Marshallese sovereign (SOV), which will be used alongside the dollar using blockchain technology.

Paul said no launch date had been established for SOV, as compliance and regulatory issues are still being figured out, along with supervision from the US Treasury and the International Monetary Fund. 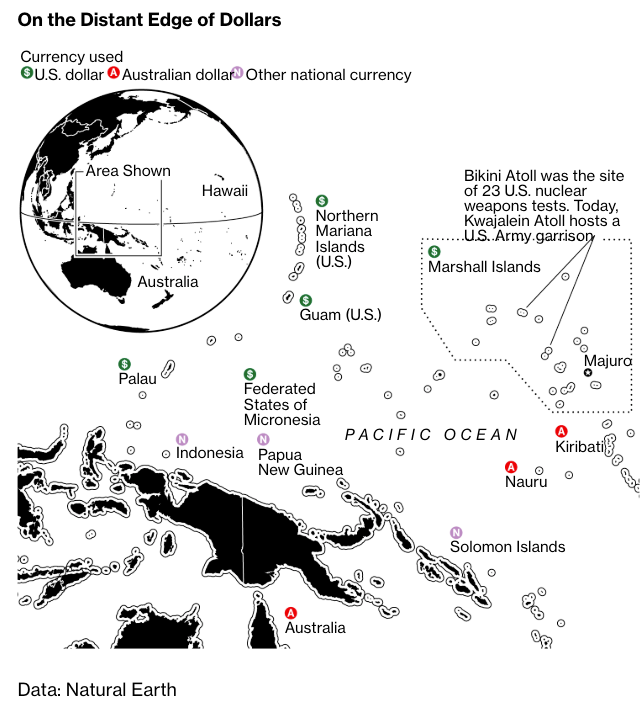 The statement, published earlier this month, said the SOV has built-in compliance features and will expand “4% each year, following Milton Friedman’s k% rule*. New SOV will be automatically distributed to the currency holders and the decentralized entities securing the network. This means that we in government cannot modify the money supply, and we cannot manipulate the value of our currency by printing more money.”

The SOV won’t precisely be a one-to-one ratio with the dollar; it’ll first establish its liquidity and be market-based, Paul said in the interview.

Several known blockchain-based currencies have received a lot of press this summer. One being Facebook’s digital coin Libra. The second is the People’s Bank of China, suggesting in recent headlines that they’re close to releasing a coin. And there was even talk from Mark Carney, the Bank of England governor, who recently spoke about the idea of a global reserve currency using blockchain technology.

Marshall Islands’ effort to de-dollarize started after the terror attacks on Sept. 2001, Paul said, when the global money system endured new financial regulations that made transactions harder to perform.

Paul said the dollar couldn’t be removed entirely – but the SOV will give people an alternative.

“We’re committed to do it the right way,” he said. “As long as we do it in a responsible manner it’s going to withstand the test of time.”

And already, in a decentralized manner, citizens in countries where their fiat has crashed, like Venezuela and Argentina, have started using cryptocurrencies. The trend is clear, and the 2020s will be a transformative period of new blockchain-based national currencies across the world as a shift towards de-dollarization will move into hyperdrive.

*Note: 30 years back Milton Friedman particularly proposed 3% annual growth in total volume of currency in circulation. As Marshall Islands is Tax heaven jurisdiction, such crypto-currency move is preemptive defense against next U.S. threats and sanctions. 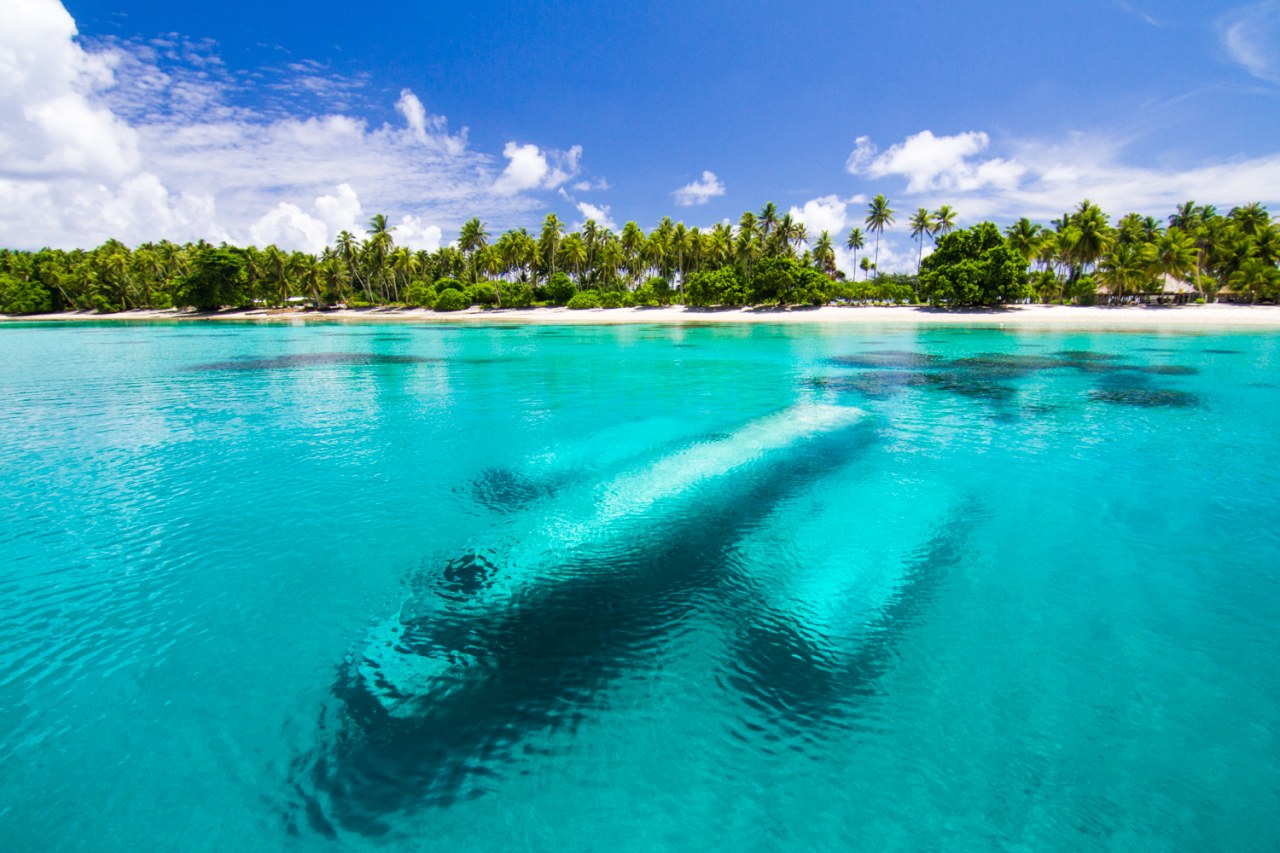