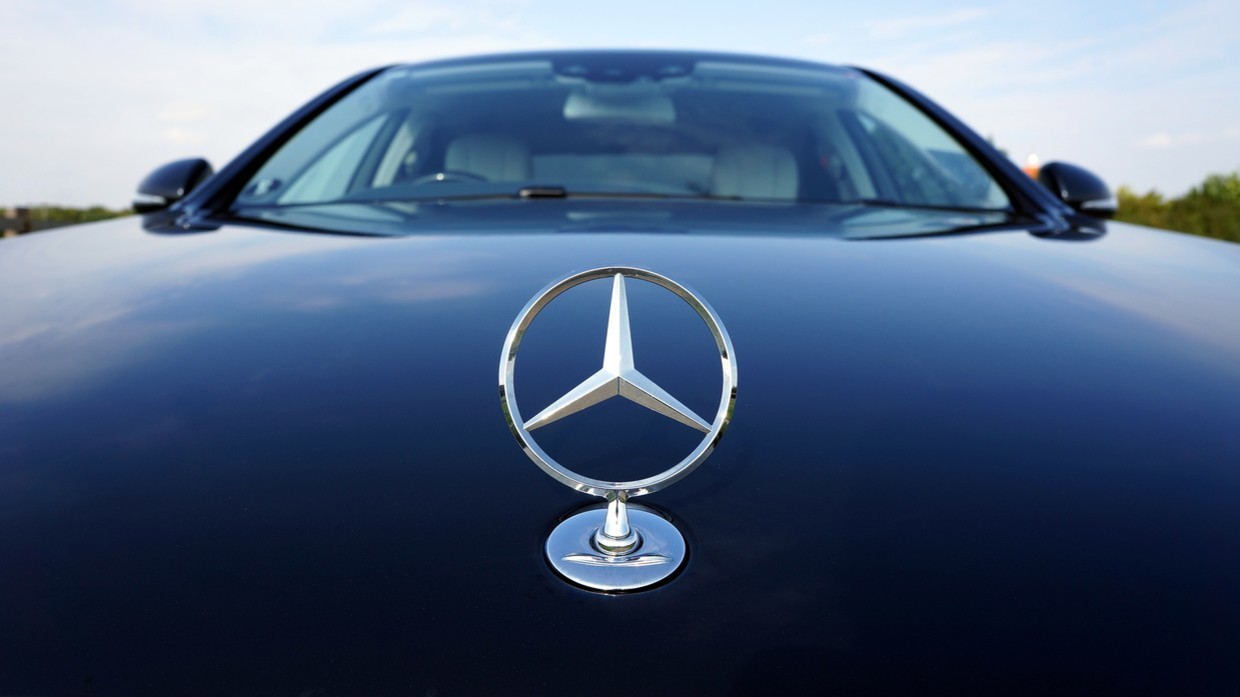 Daimler, i.e. Mercedes-Benz has found itself at the center of an apparently illegal spying operation, following reports that it installed tracking devices on thousands of vehicles and shared customer location data with third parties.

According to the Sun, Mercedes-Benz fitted secret sensors to all new and used vehicles sold through its official dealers from as far back as 2018.
These sensors can pinpoint a vehicle’s location and the data is then transmitted to a central location. Both the driver and car information can then be passed to bailiffs who can then seize and repossess the vehicle from indebted drivers at will.

The company sold more than 170,000 new cars in Britain this year, roughly 80% of which are reportedly sold on finance plans.

The sensors are separate and operate independently from both the anti-theft tracking devices and the optional extra ‘Mercedes Me’ service.

Mercedes has yet to officially confirm how long it has been engaged in the practice, but reportedly claims the trackers are only activated in “extreme circumstances” in which drivers have defaulted on payments and failed to contact the company in a timely fashion.

Tracking a vehicle without its driver’s knowledge or consent is illegal under EU data protection laws. However, many customers apparently unwittingly give their permission by not thoroughly reading the lengthy terms and conditions. Mercedes claims that the clause about “location sensors” can be found right above where a customer signs their finance contract.

Liberty (originally the National Council for Civil Liberties), an organization which fights mass surveillance and abuse of power, described the “creeping growth of surveillance in the private sector”as “particularly disturbing.”