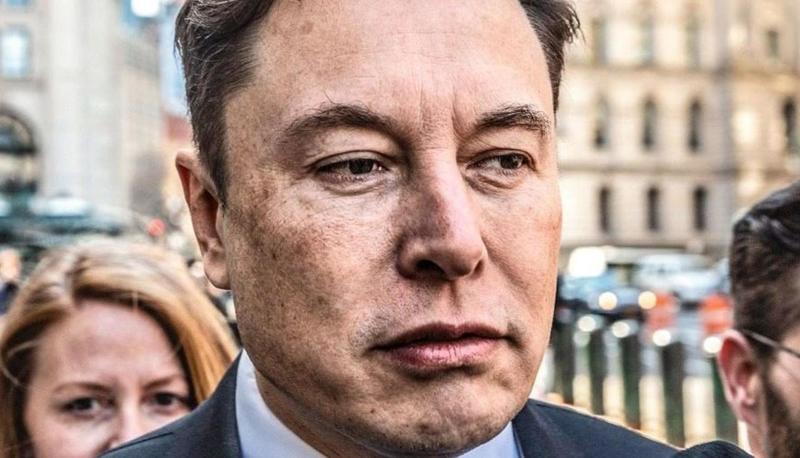 Elon Musk may have finally secured some of that precious financing he once claimed to have secured (roughly one year ago), though, according to a report in German business magazine Manager, things didn’t turn out quite like he had hoped.

Per the magazine, Tesla is getting ready for a takeover, perhaps by Volkswagen, as carmakers scramble to roll out rival electric cars.

Of course, given Musk’s track record, it’s important to take this news with a grain of salt, given Musk’s history of self-serving leaking and (at times) outright lies– but Tesla shares are ripping higher in the premarket.

As investors lose confidence in the company, Tesla is reportedly facing up to the fact that a takeover is probably its best option, with reports indicating that Volkswagen is interested. Though, as the report noted, it might be difficult to win approval for the merger from the Porsche family.
Of course, far better choice for VW is wait for Tesla bankruptcy and after such “event” grab this Zombie company for 1 dollar.
For now this story is still in rumour category.