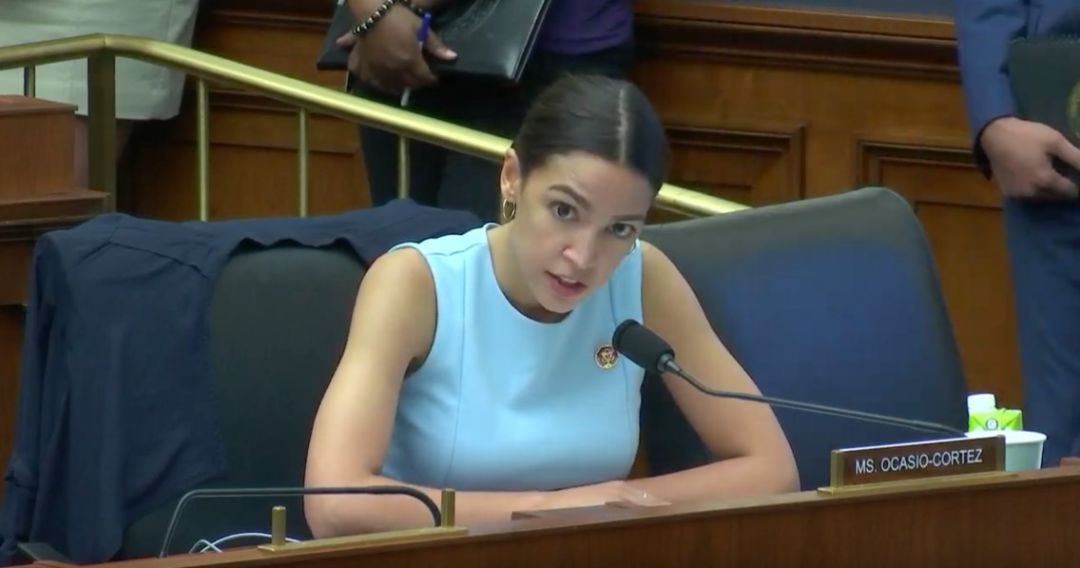 Rep. Alexandria Ocasio-Cortez and the Facebook exec David Marcus had an enlightening exchange on Wednesday during a hearing with lawmakers about the social network’s Libra digital currency.

Facebook has taken pains to show that it will not control Libra, forming an association of numerous organizations to oversee the currency.

But Ocasio-Cortez made the point that this group is largely composed of corporations and not democratically elected representatives. For a fundamental public asset, that’s a problem, she suggested.

One of the more insightful exchanges occurred when freshman Rep. Alexandria Ocasio-Cortez had the microphone and asked Marcus about the financial reserve that underpins Facebook’s Libra digital currency.

Facebook has said that Libra will be backed by real financial assets, specifically a “basket” of existing currencies — such as the US dollar, the euro, and government securities — that will serve as the digital currency’s “reserve.” To calm misgivings about Facebook controlling the currency, it has stressed that Libra will be managed by a consortium of organizations.

But in a series of questions, Ocasio-Cortez made the point that the assets backing the Libra currency that set its value would be determined by corporations, most of which are profit-driven.

“So we are discussing a currency controlled by an undemocratically selected coalition of largely massive corporations,” the New York Democrat said.

That’s a potentially problematic issue, Ocasio-Cortez suggested, because a nation’s currency is something that functions as a “public good” in the purview of a government, not for-profit corporations. And it highlights an aspect of Libra that could become a stumbling block for Facebook.

Here’s the exchange between Ocasio-Cortez, or AOC, and Marcus:

AOC: This governance over the reserve is the Libra Association, correct?

Marcus: Yes, it is, congresswoman.

AOC: And so currently the Libra Association is governed by Facebook, Uber, eBay, Spotify, Visa, Thrive Capital, Union Square Ventures, and a handful of nonprofits as well as some other partners, correct?

Marcus: It is correct.

AOC: Were they democratically elected?

AOC: So who picked the founding members of this governance over the currency?

AOC: I see. So we are discussing a currency controlled by an undemocratically selected coalition of largely massive corporations. Do you believe currency is a public good?

AOC: But do you believe currency is a public good?

Marcus: Congresswoman, I believe that sovereign currencies are sovereign, and as a result they should continue

AOC: So do you believe Libra should be a public good?

Marcus: It is not for me to decide, congresswoman.