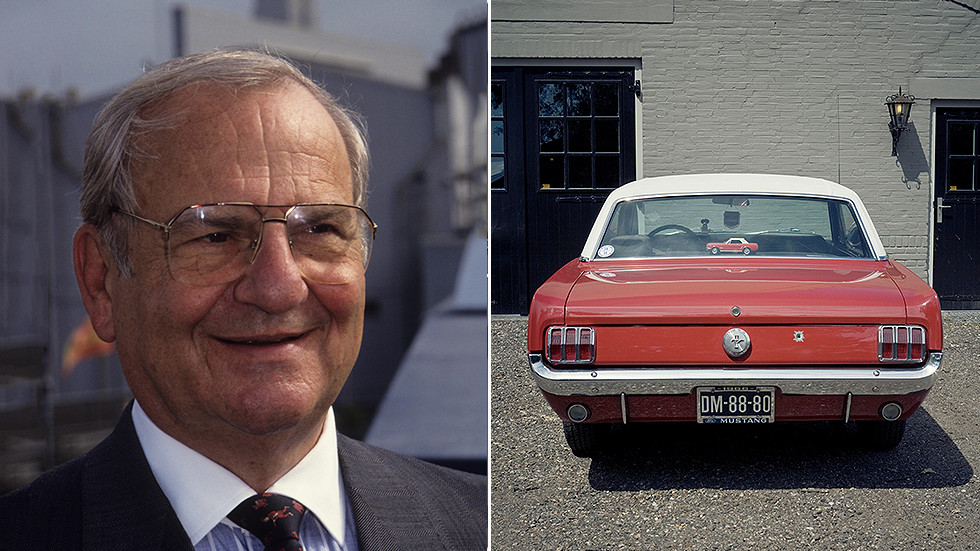 Titan of the US automotive industry Lico ‘Lee’ Iacocca, who once led Ford and later Chrysler, died of natural causes Tuesday aged 94. He is survived by two daughters and eight grandchildren.

Iacocca was widely credited with saving Chrysler from near-bankruptcy in the 1980s and was instrumental in the creation of both the iconic Ford Mustang and the Chrysler minivan. 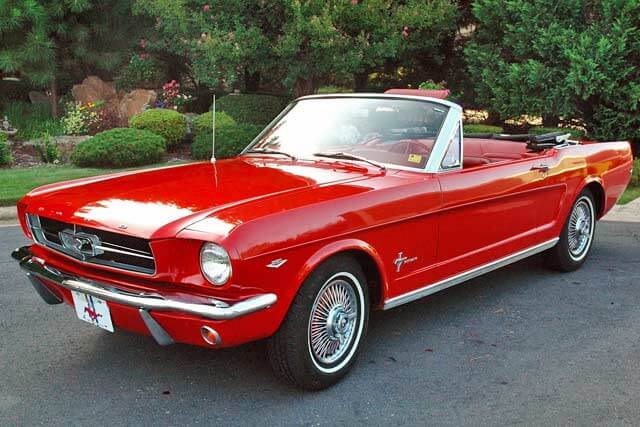 Born in Pennsylvania on October 15, 1924 to Italian immigrant parents, Iacocca would go on to become one of the most successful business tycoons in the US automotive industry.

Iacocca started at Ford Motor Company in 1946 and was one of the team who spearheaded development of the world-famous Ford Mustang. Though he was made president of Ford in 1970, he was fired just eight years later by Henry Ford Jr. in 1978, which he compared to “what it feels like to get kicked off Mt. Everest” in his autobiography. 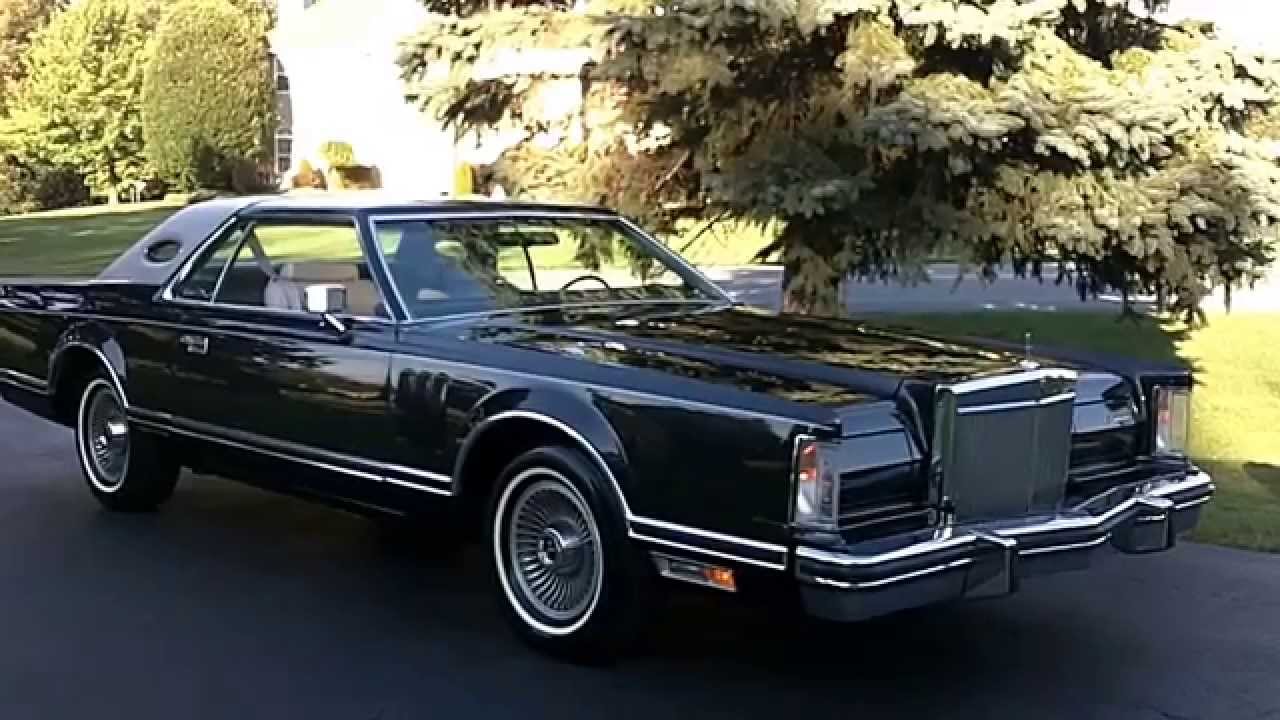 He then moved to Chrysler in 1978 and would become its CEO a year later, a role in which he was largely credited with saving the ailing company from imminent bankruptcy by securing $1.5 billion in bank loans from the US government in order to weather impending back-to-back recessions throughout the 1980s. 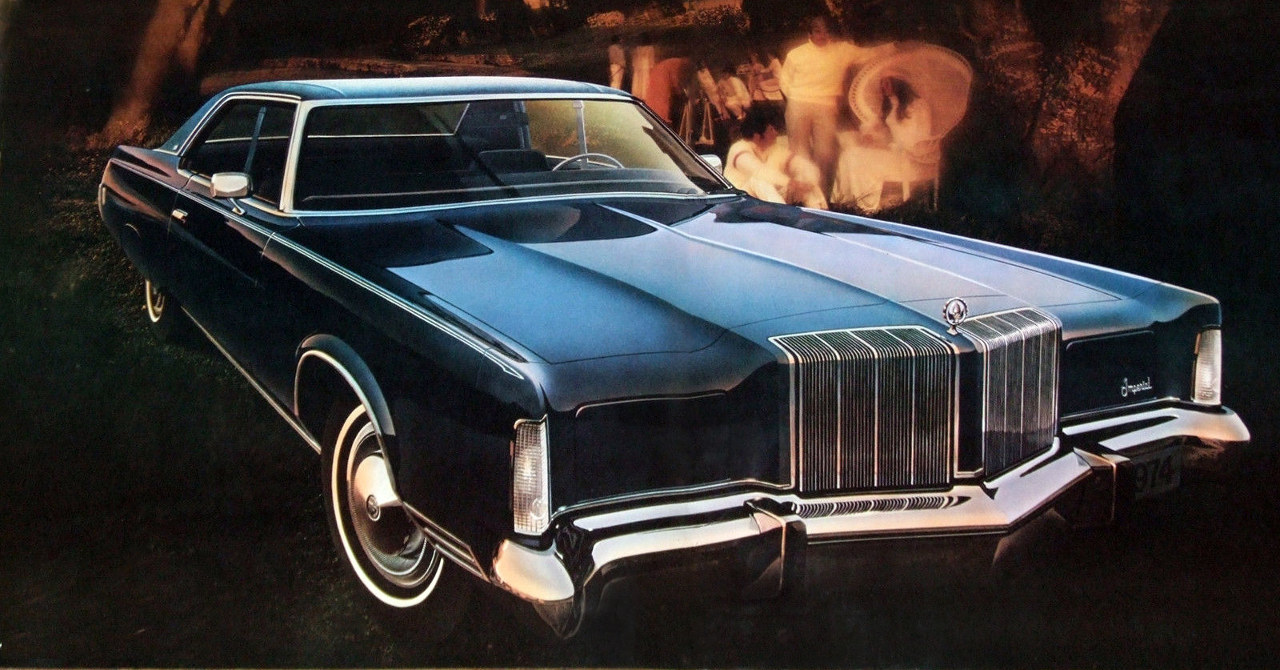 During Iacocca’s tenure as CEO, Chrysler would produce more fuel efficient cars and more competitive products, staving off stiff competition from Asian and European imports and securing a sizeable portion of the US market share for a time.

He also starred in several Chrysler TV commercials in which he declared “if you can find a better car, buy it.” 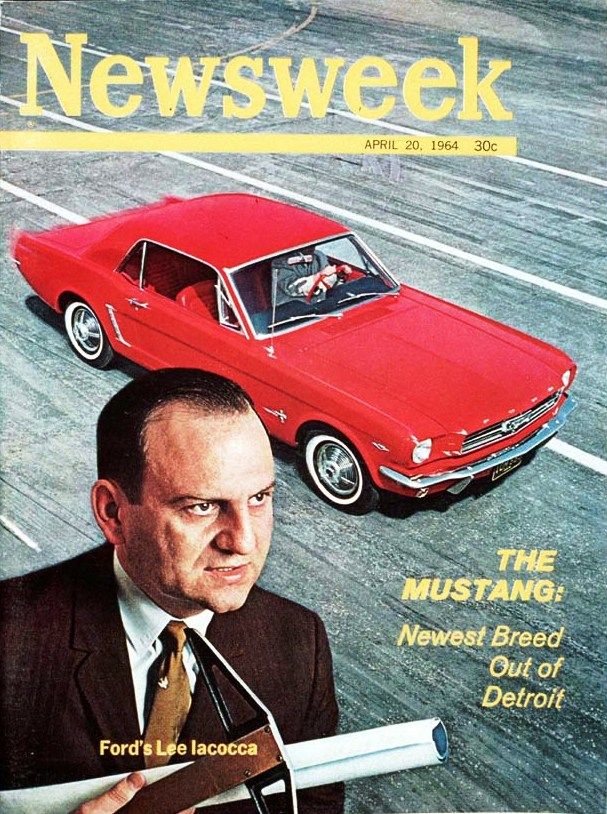 “He was one of a kind and will be dearly missed,” said Bill Ford, executive chairman of Ford Motor Company,