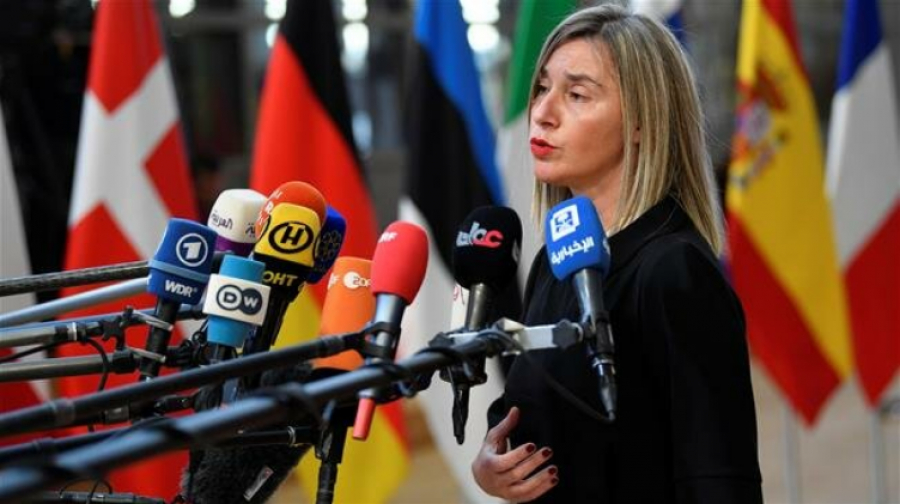 European Union foreign policy chief Federica Mogherini said on Monday she would continue to support the 2015 nuclear pact because Iran continued to comply with inspections.

Mogherini made the remarks before a meeting of the three European countries party to the nuclear deal, officially called the Joint Comprehensive Plan of Action (JCPOA), in Brussels.

In the same vein, Britain’s Foreign Secretary Jeremy Hunt said on Monday Iran and the United States could trigger a conflict by accident in an already unstable Persian Gulf region.

President Donald Trump is seeking to isolate Tehran by cutting off its oil exports after pulling out of the deal. Trump has also sent U.S. warplanes and an aircraft carrier to the Persian Gulf.

“We are very worried about a conflict, about the risk of a conflict … of an escalation that is unintended,” Hunt told reporters as he arrived in Brussels for a meeting of EU foreign ministers.

Secretary of State Mike Pompeo on Monday arrived Brussels in an unplanned visit with European foreign ministers who had been meeting to bolster the faltering Iran nuclear deal against a U.S. assault, Reuters reported.

The last-minute decision — announced as he hopped on a plane — set up a confrontation between Pompeo and European diplomats who have been scrambling to save the deal.

Pompeo scrapped a day of mostly ceremonial events in Moscow on Monday in favor of the Brussels stopover. He plans to meet Russian President Vladimir Putin and Russian Foreign Minister Sergei Lavrov in the Black Sea resort of Sochi on Tuesday. Many EU leaders are furious with Trump’s moves on Iran, and Brussels appeared set to welcome Pompeo only grudgingly, if at all.

Trump has sent an aircraft carrier and B-52 bombers to the Persian Gulf in a show of force against what U.S. officials have said is a threat to U.S. troops in the region.

Trump’s withdrawal from the 2015 deal is strongly opposed by Britain, France and Germany, the European signatories to the accord, which the EU helped to negotiate.

But last week they also rejected “ultimatums” from Tehran, after Iran relaxed restrictions on its nuclear program and threatened moves that might breach the pact.

Also on Monday, Nathalie Tocci, the special adviser to Mogherini, acknowledged that U.S. pressure was making Iran’s compliance with the JCPOA impossible.

In an interview with CBC News, Tocci said the EU and the U.S. have fundamentally different objectives in their dealings with Iran.

“What is very clear is the fact that, in fact, some of the non-renewal of the sanctions waivers of the United States actually make it impossible for Iran to comply with the JCPOA,” she said.

The advisor said the EU’s objective is to contain Iran’s nuclear program, while the Trump administration’s aim is a regime collapse in Iran.

“Now as for the question, ‘Is the U.S. strategy aimed at a regime collapse in Iran actually delivering?’ Well, frankly speaking, I don’t see an Iranian regime on the verge of collapse,” she said.

Tocci -the special adviser to Mogherini, further dismissed the possibility of a military confrontation between the U.S. and Iran.

There is only one catch: European politicians don’t understand that zionists, talmudists, satanists and adorers of Molek don’t need win the war. Destruction of specific countries is sufficient for them. 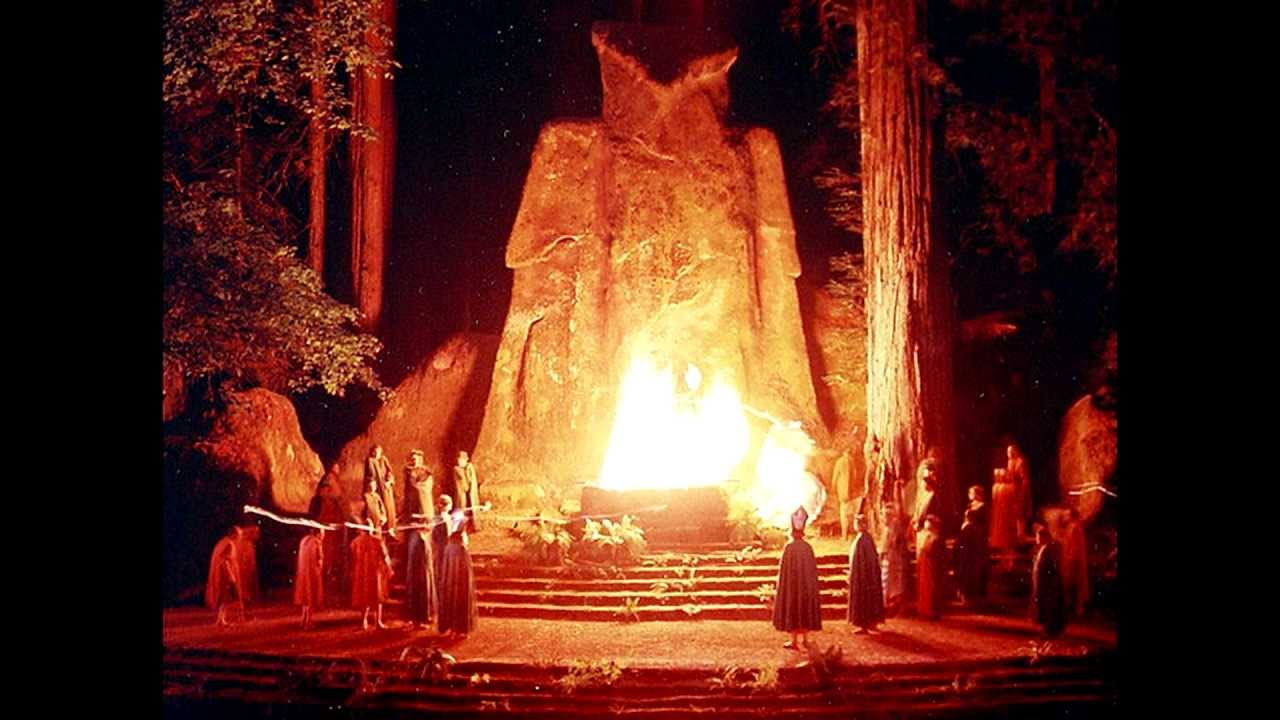