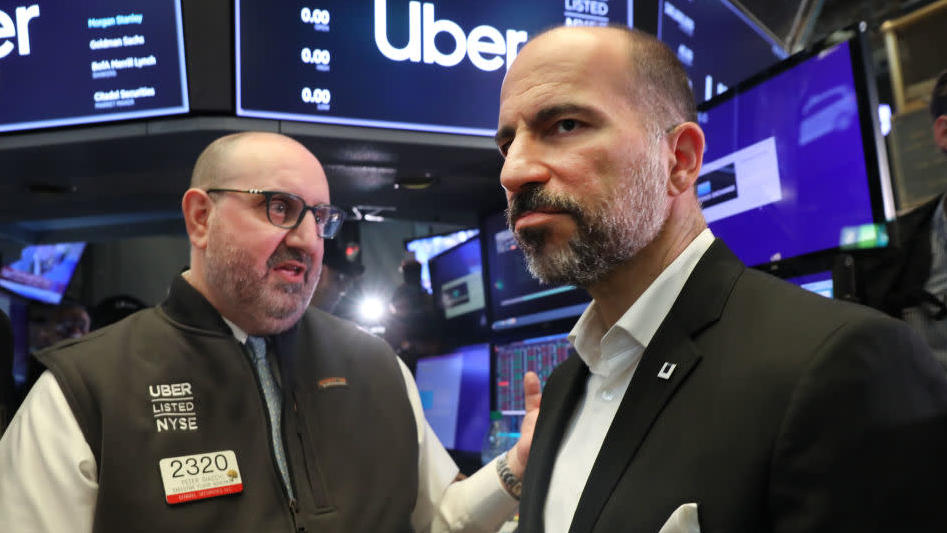 Rideshare Wall Street darling Uber raised close to $25 billion. When it loses big money – and it does every single quarter – it loses it at stratospheric burn rates. It finally debuted on the New York Stock Exchange (NYSE) yesterday, in the middle of international trade uncertainty and following a massive, international strike by its own drivers, how’d it do?

According to University of Florida professor Jay Ritter, Uber’s 7.62% decline since hitting the NYSE makes it “bigger than first day dollar losses of any prior IPO in the U.S.”

In terms of percentage losses, Uber’s dip doesn’t even scratch the surface of the worst IPOs. But the staggering valuation of the company makes it, in raw scale, “among the top 10 IPOs ever” including companies outside the U.S., Ritter told in interview. That single digit decline resulted in an estimated $617 million paper losses.

Consider also that Uber’s debut valuation of $76.5 billion was a considerable drop from the between $90 billion and $120 billion the company had been worth in some analysts estimation just a month earlier—one meant to stanch the forthcoming bleeding that had begun with competitor Lyft’s bellyflop IPO. This defensive position did little to keep Uber or its investors from taking on water within a single day of trading.

According to one analyst, the company may be profitable by 2024, though its only real plan so far is to continue to screw workers and eventually replace them with unproven selfdriving technology. As former CEO Travis Kalanick said in 2014, “the reason that Uber could be expensive is you’re not just paying for the car, you’re paying for the other dude in the car who’s driving.”

Presently, investors are probably realizing that what they’re paying for is an unsustainable company so huge that its main justification for existing is sunk cost.