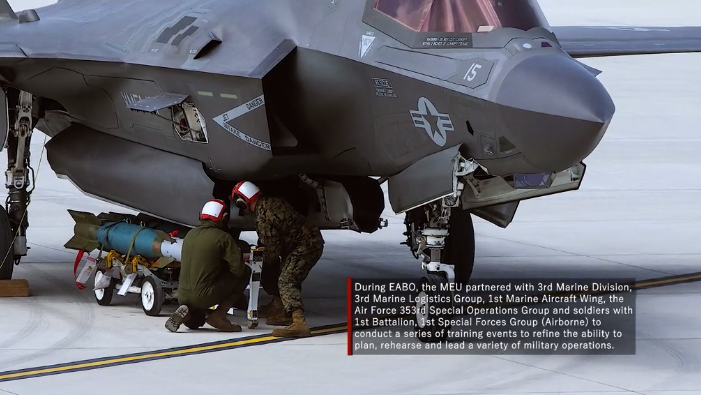 The new military strategy, known as Expeditionary Advanced Base (EAB) Operations, will allow Marine units to seize, establish, and operate multiple small bases across the Pacific Ocean, a tactic that will be beneficial in a high-end fight with China. 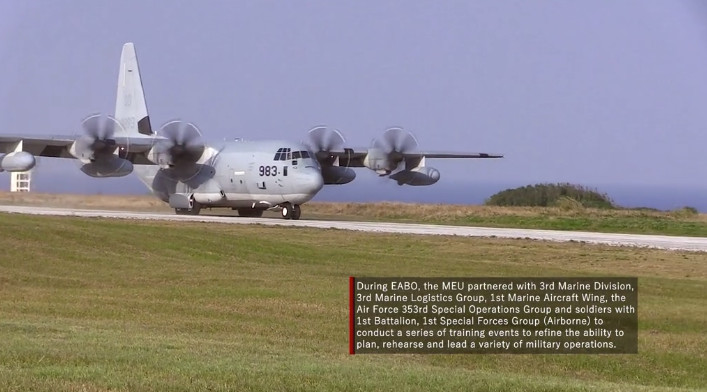 “This entire mission profile simulated the process of securing advanced footholds for follow-on forces to conduct further military operations, with rapid redeployment,” the Marines said in a statement.

“It is critical for us to be able to project power in the context of China, and one of the traditional missions of the Marine Corps is seizing advanced bases,” Chairman of the Joint Chiefs of Staff Marine Corps Gen. Joseph Dunford told the Senate Armed Services Committee last week.