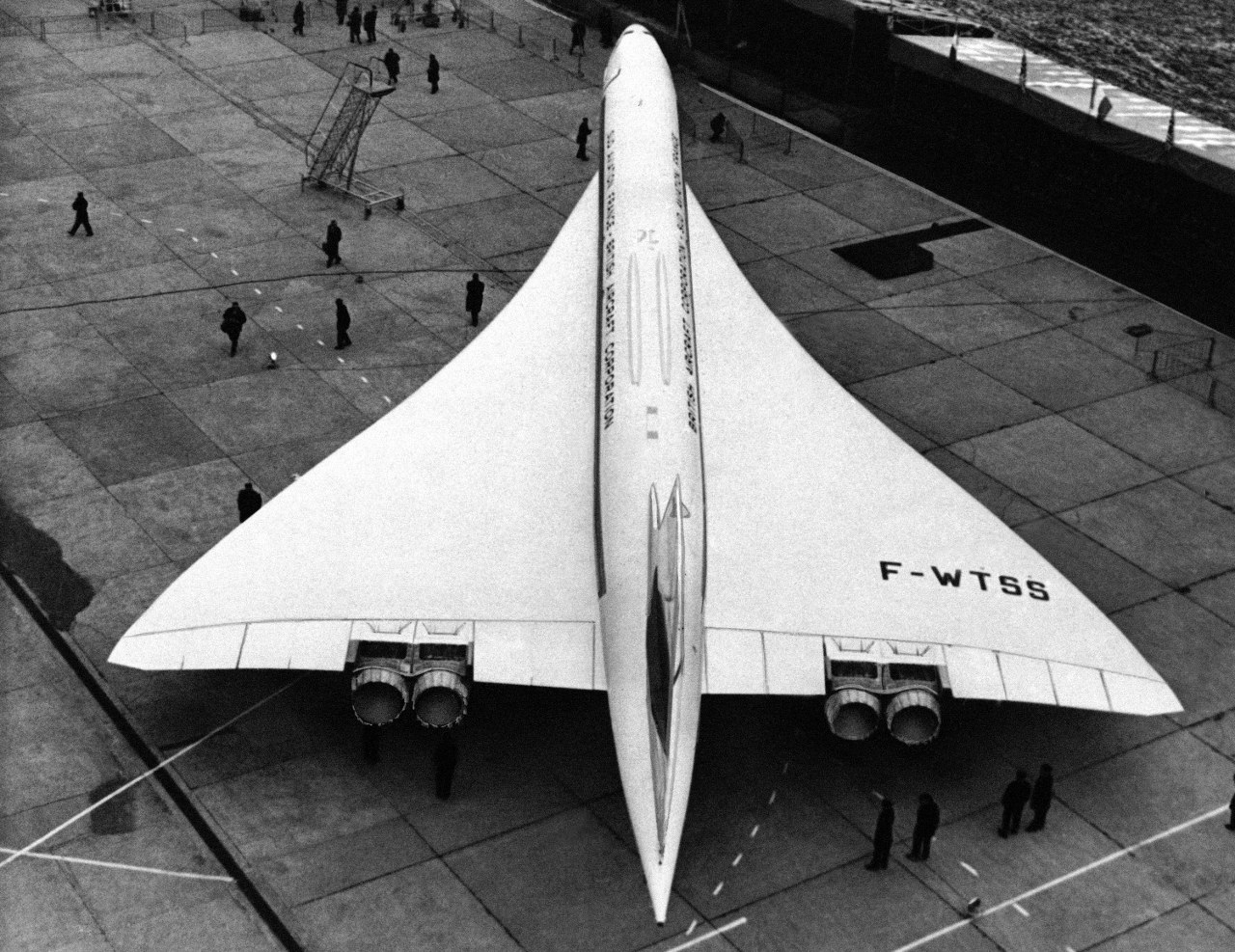 The start of the project dates back to 1956 when the Supersonic Transport Aircraft Committee (STAC) was established, a study group exploring the potential for supersonic air transport. There were a number of small prototypes of various jets with delta-wing configuration that seemed to be best suited to achieving a cruising speed twice the speed of sound.

The project was so difficult, costly and prestigious that the British and French governments, along with British and French companies, united their capabilities. Olympus engines specifically developed for Concorde were produced by Rolls-Royce and SNECMA.

The name of the airplane is tied with an interesting story where the French word Concorde is in the English language Concord. The dispute over the exact form of the name has been resolved diplomatically: British officials eventually accepted the French name of the airplane, but with the remark that “e” at the end represents: “Excellence, England, Europe and Entente (Cordiale)”.

The Concorde prototype took its maiden flight 50 years ago on 2 March 1969 from the Toulouse airport. The airplane had a very advanced design with a twin-delta wing, folding bow for a good view of the pilots during the start and landing. Concorde cruising speed was Mach 2.02 – a double speed of sound. Flight altitude was more than 50,000 ft, meaning that passengers were to some extent exposed to cosmic rays. 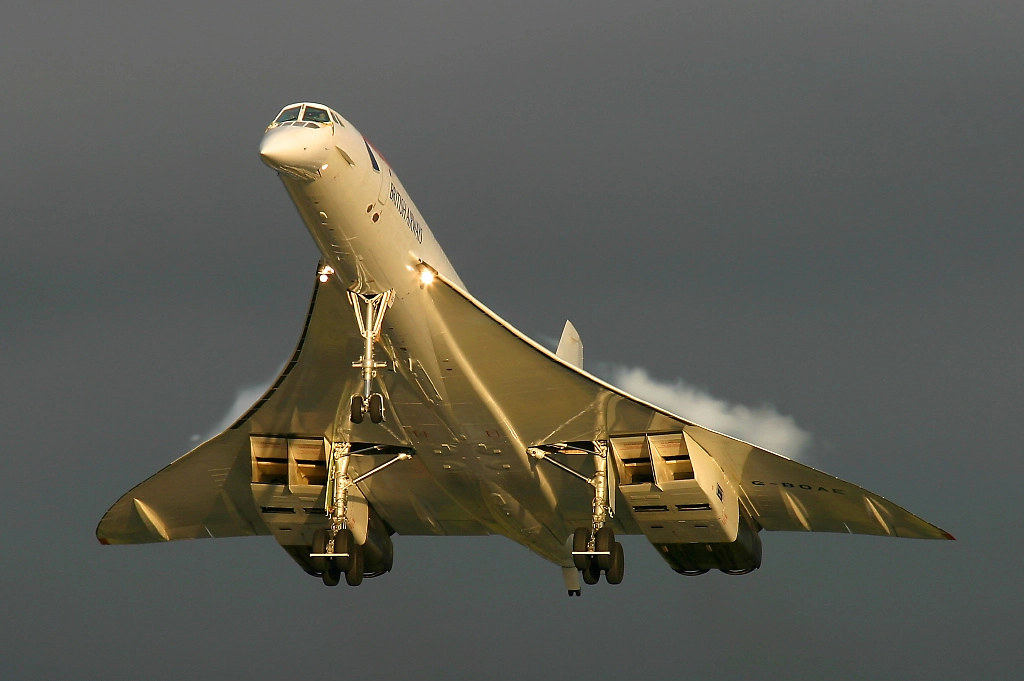 In 1973, when oil and aviation fuel (kerosene) rose almost fourfold (from $3 per barrel to almost $12) due to disagreement with Zionist politics and the subsequent embargo, it was clear to airlines that Concorde, which already had 4 to 5 times more fuel consumption per hour of flight, in the conditions of suddenly very expensive fuel, will not capable to compete with conventional airliner jets flying (until today) at Mach 0.9. The result was the cancellation of orders by majority of the airlines.

The flights with Concorde was thus an extravagant experience for the some millionaires who were willing to pay a fat price for a ticket to get from Europe to the east coast of the USA in 3 to 3.5 hours flight and receive a certificate confirming that the passenger was flying at Mach 2.

When the Mach 1.0 speed is exceeded, a special aerodynamic effect occurs when a shock wave is produced: 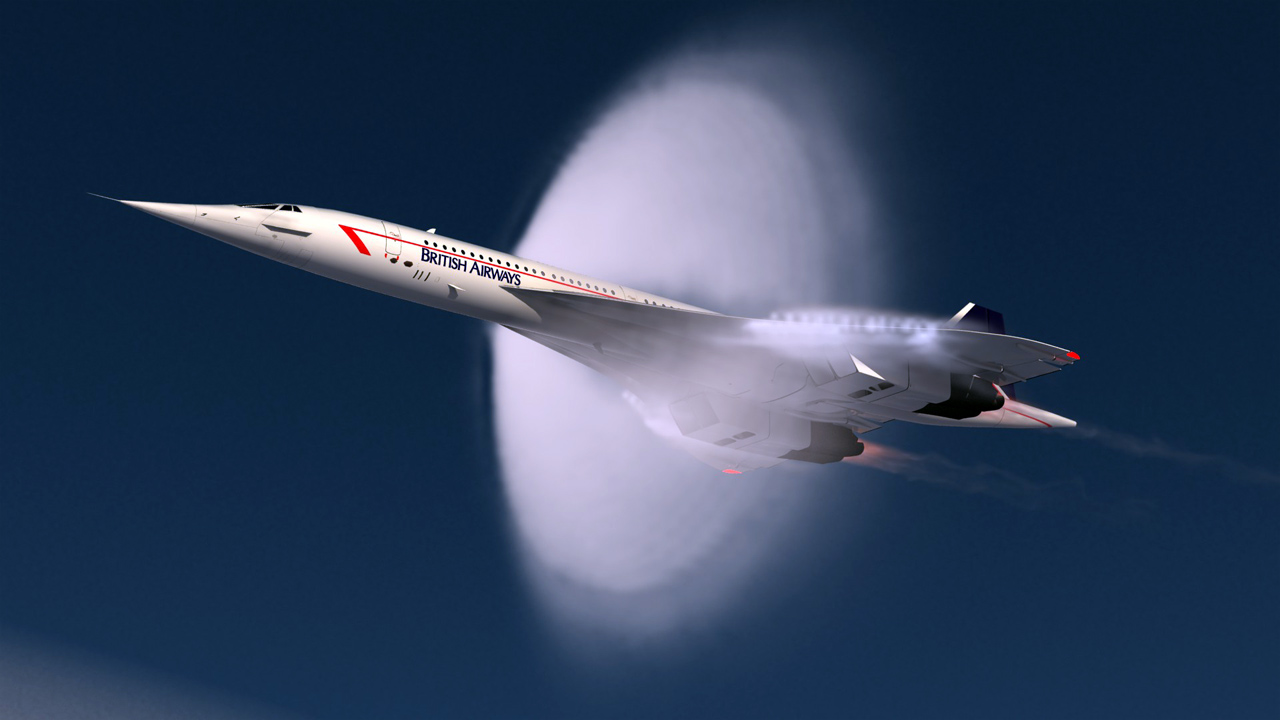 Today we can find Concorde airplanes only in museums and stationed near airports. Due to the high operating costs, no follower has yet appeared.

Many airports banned the operation of Concorde because of high noise. The remaining destinations have become the popular Paris – Rio de Janeiro. Historic poster: 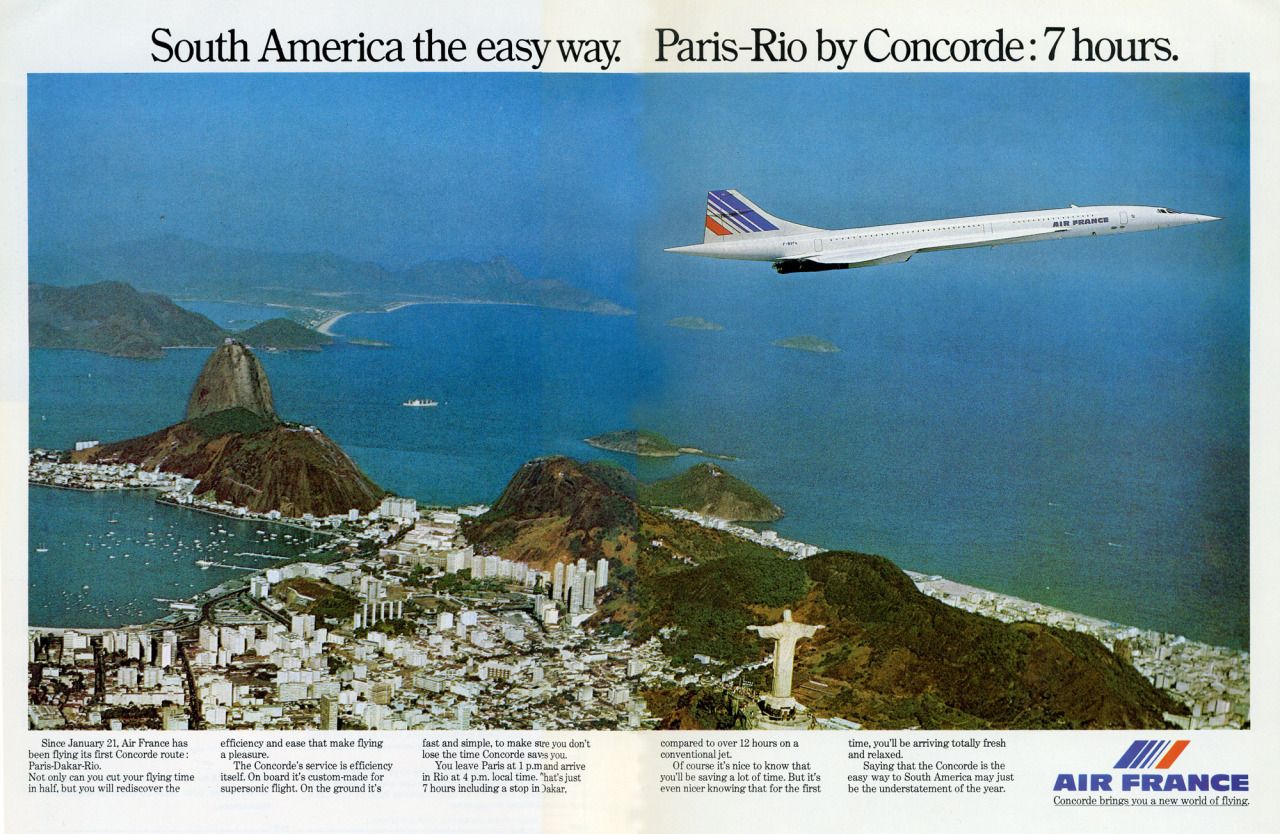 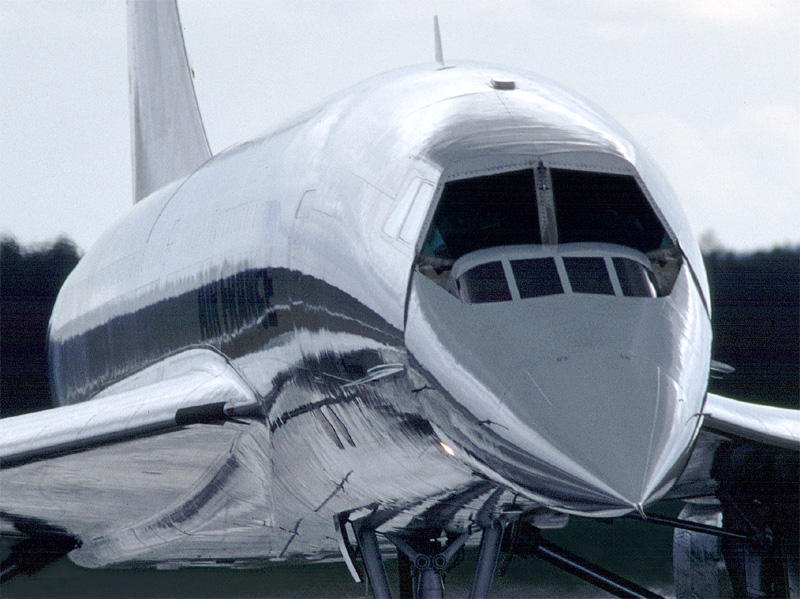 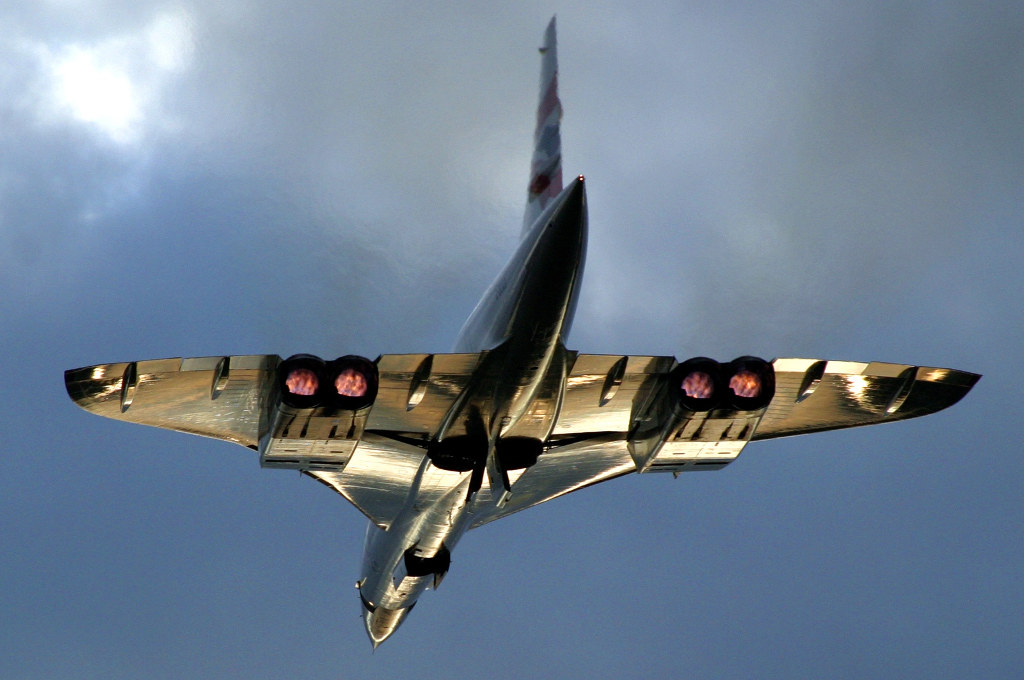 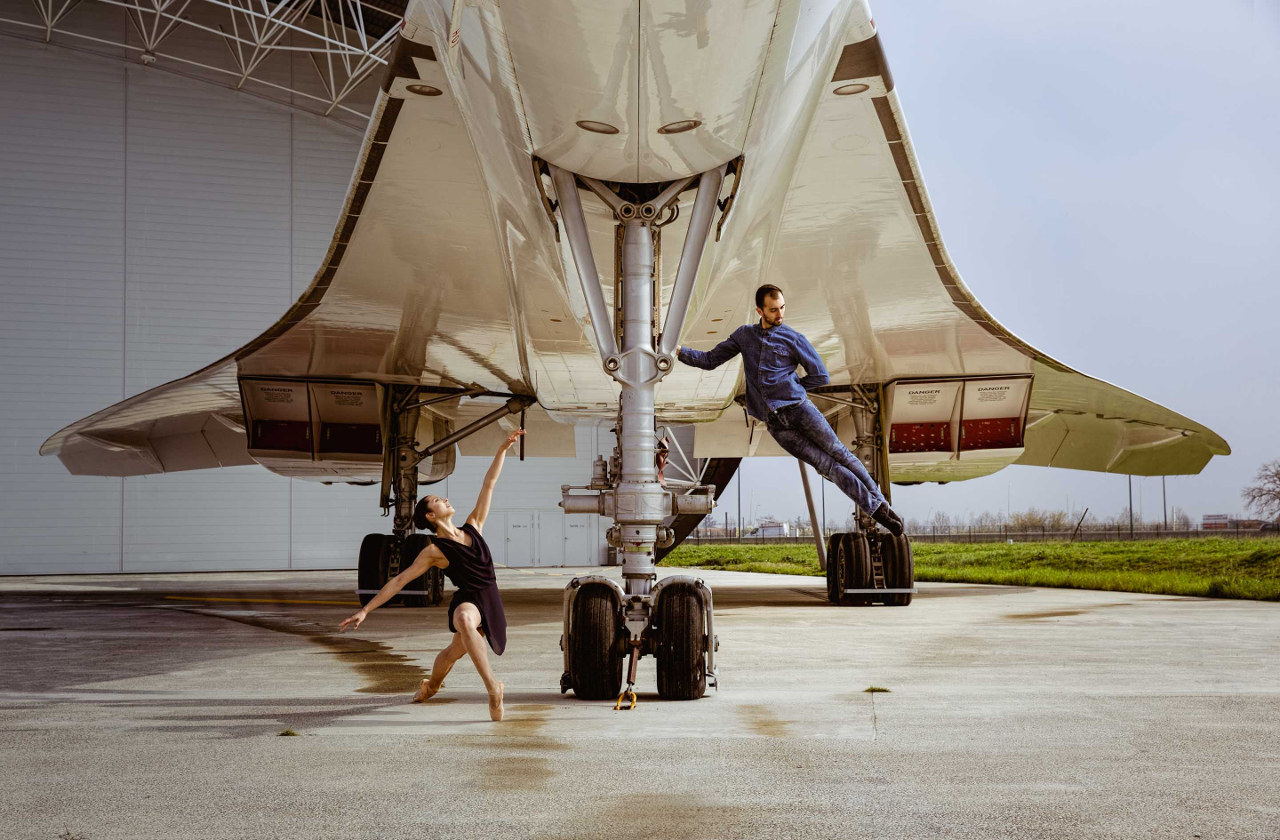 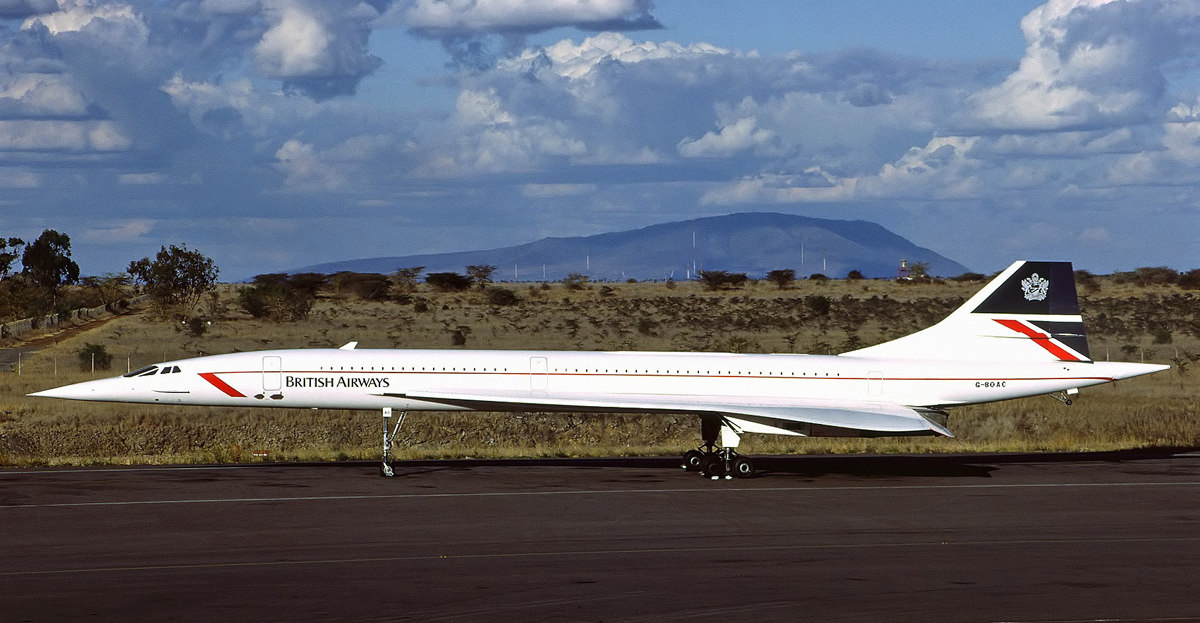 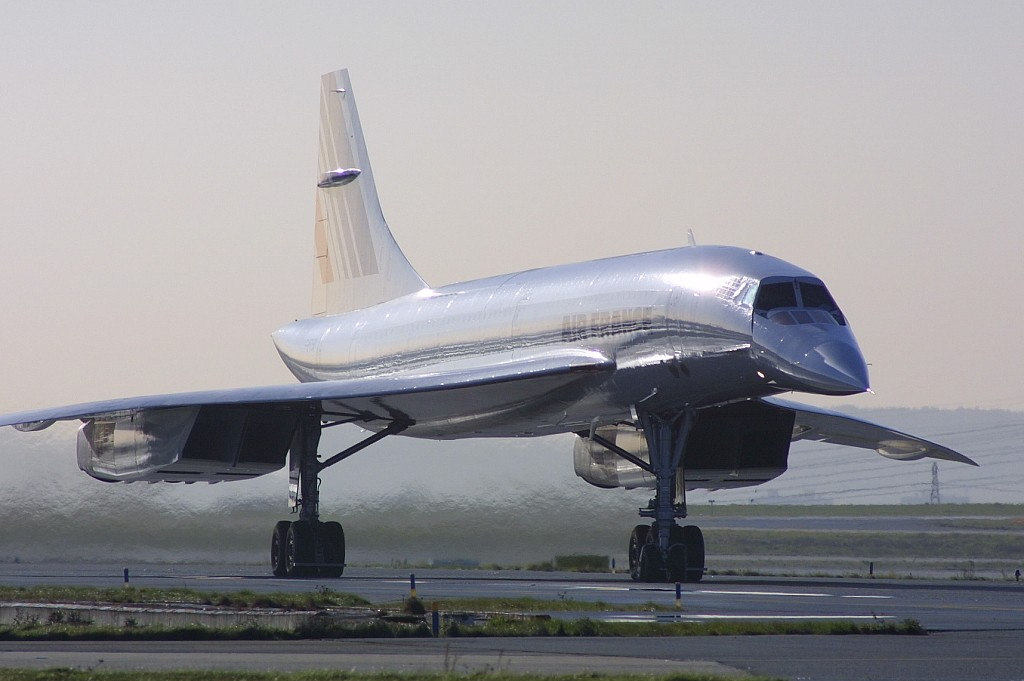 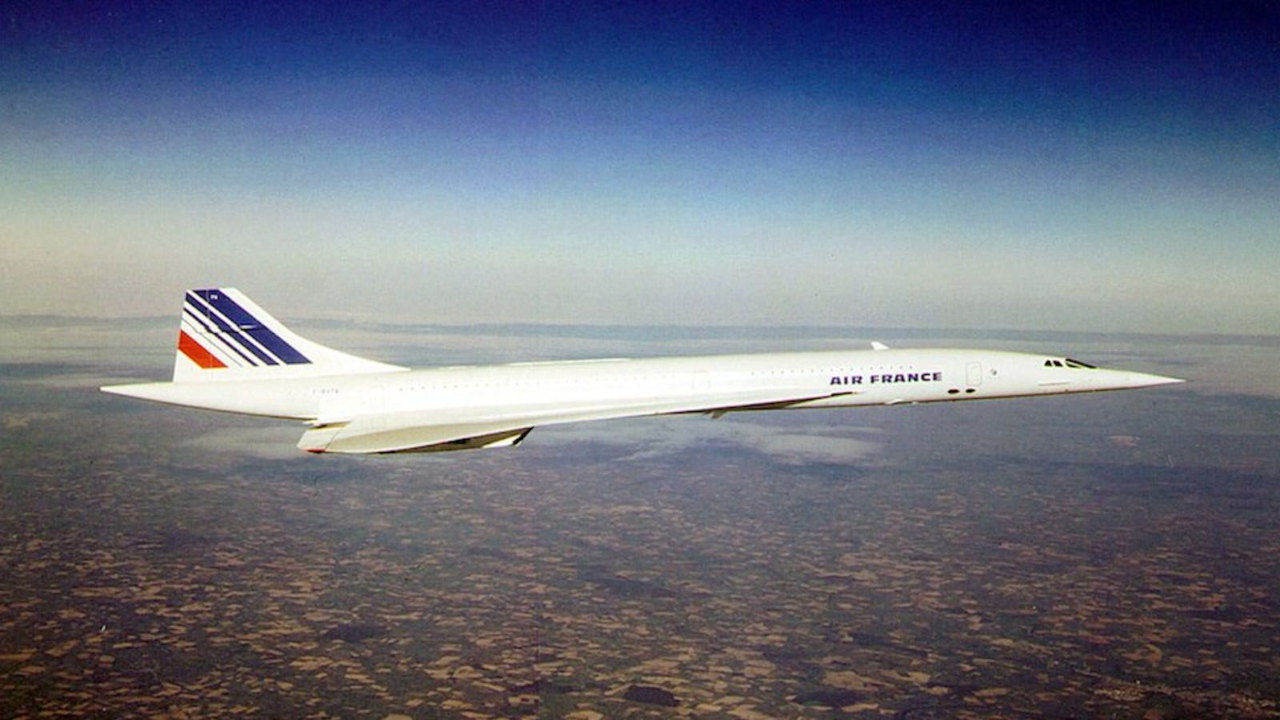 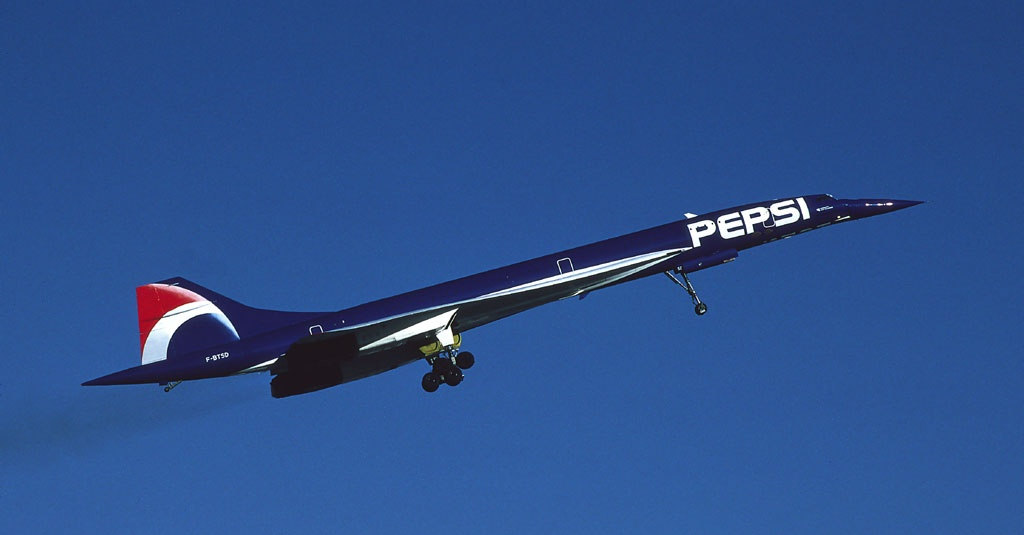 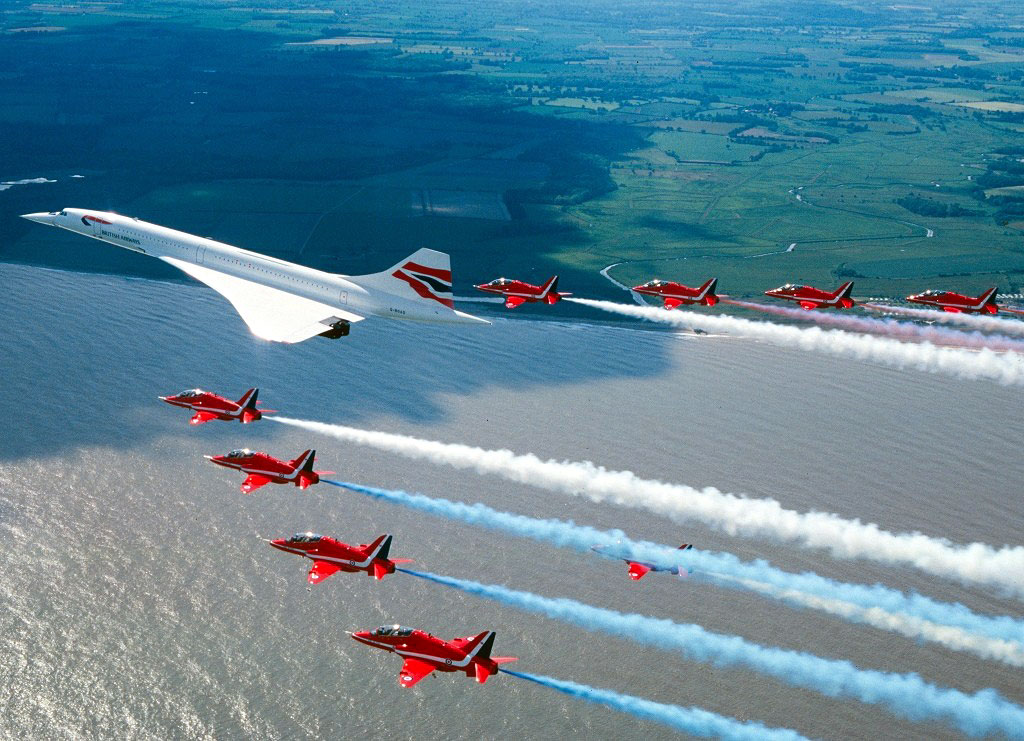 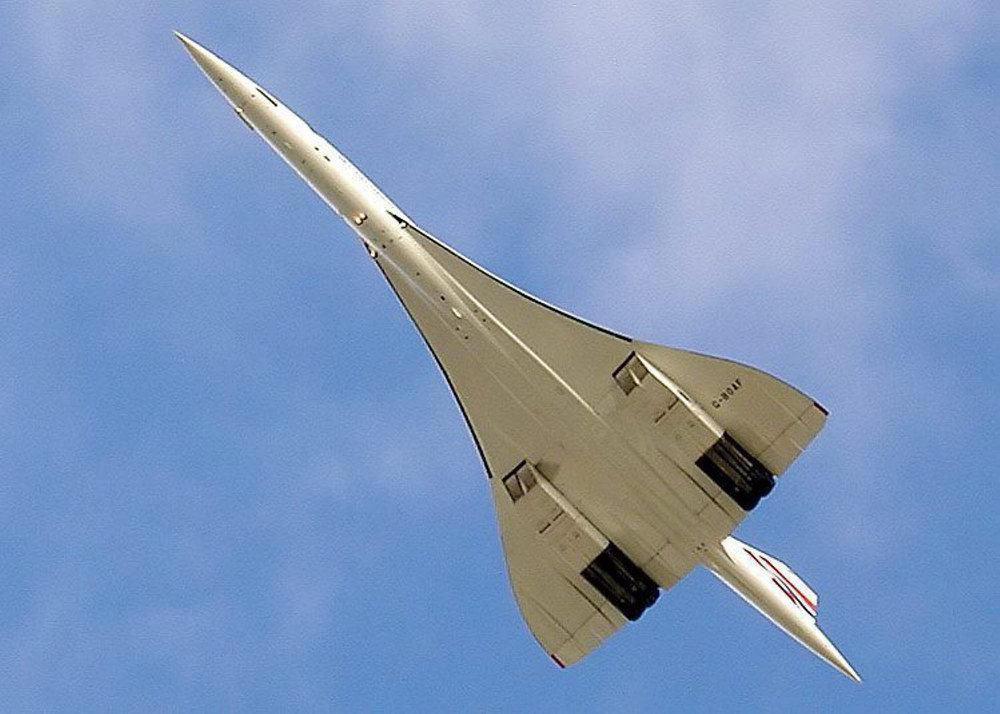 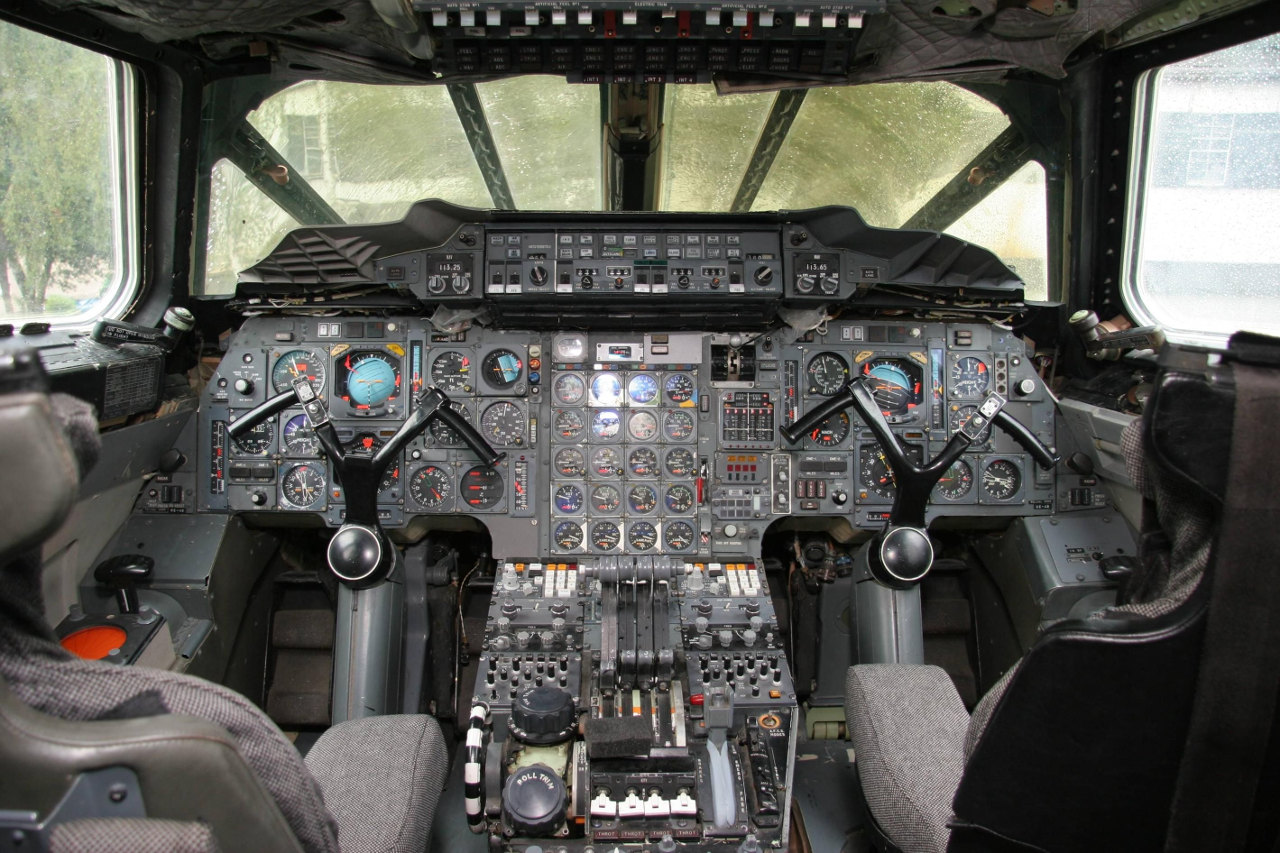 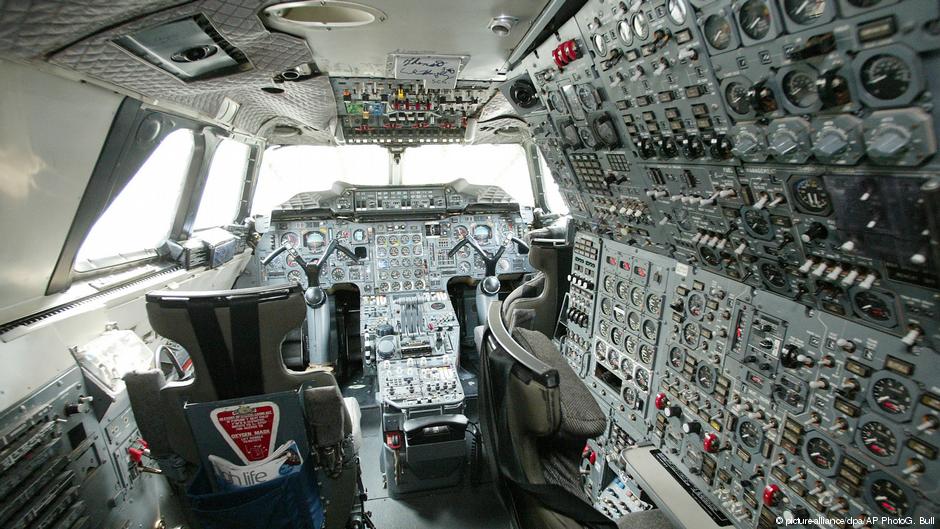 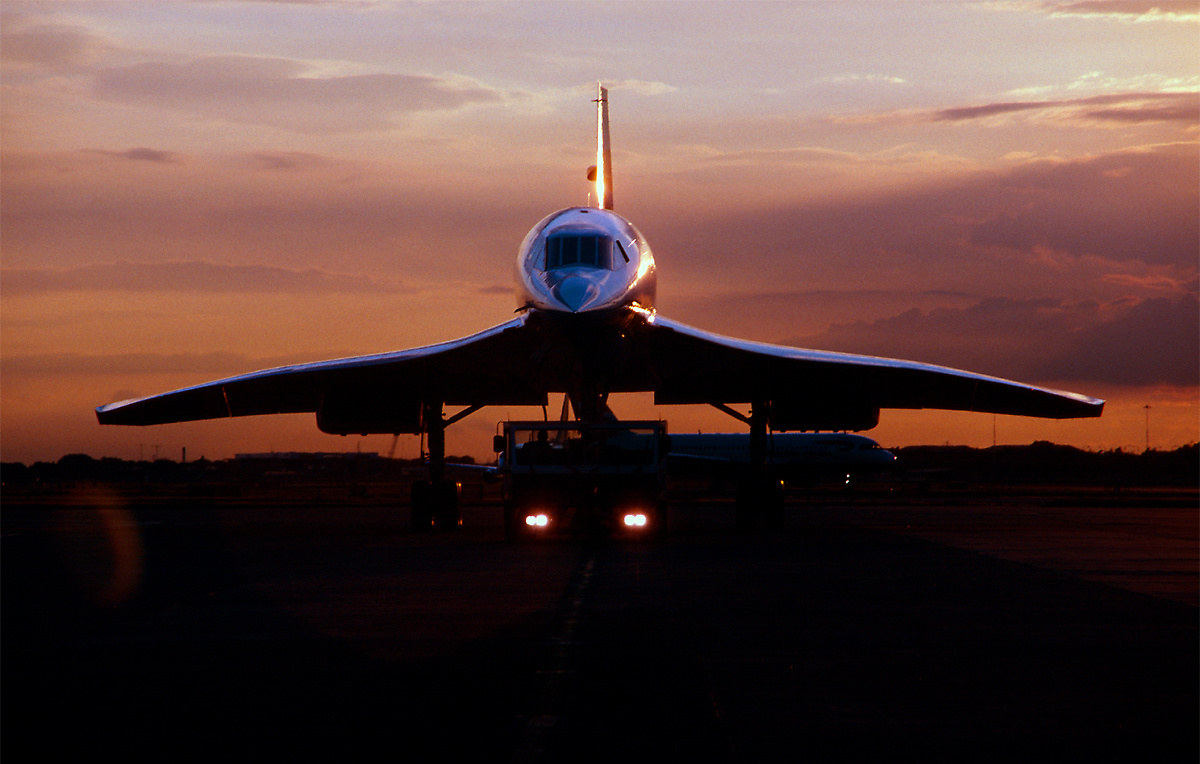 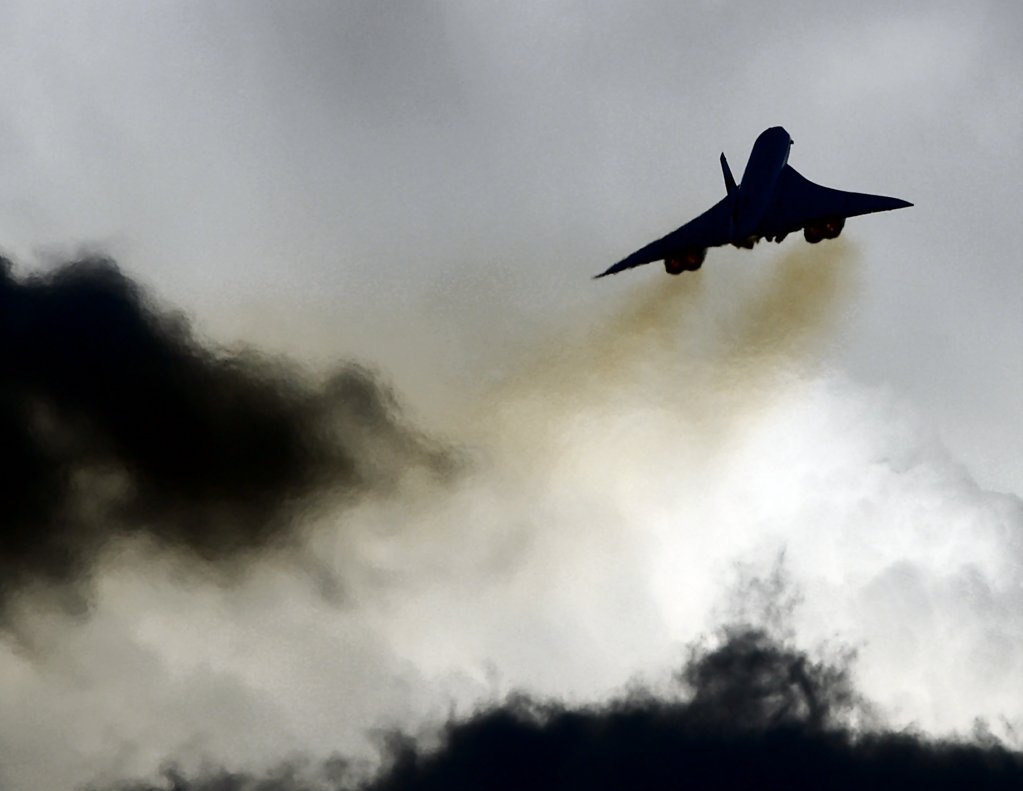 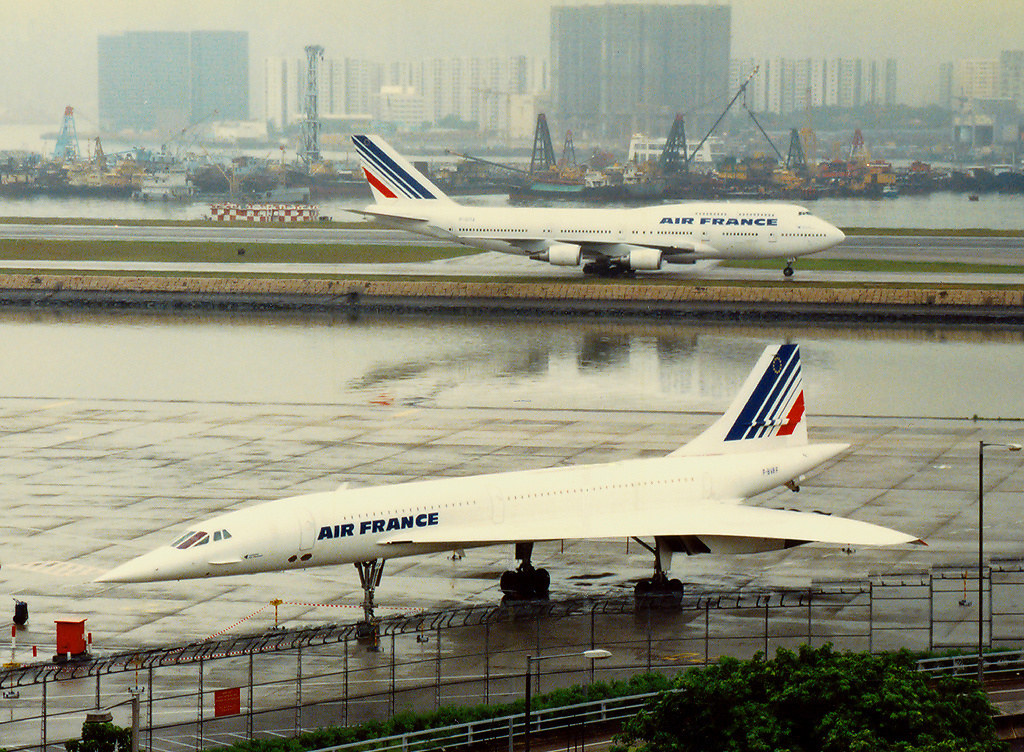 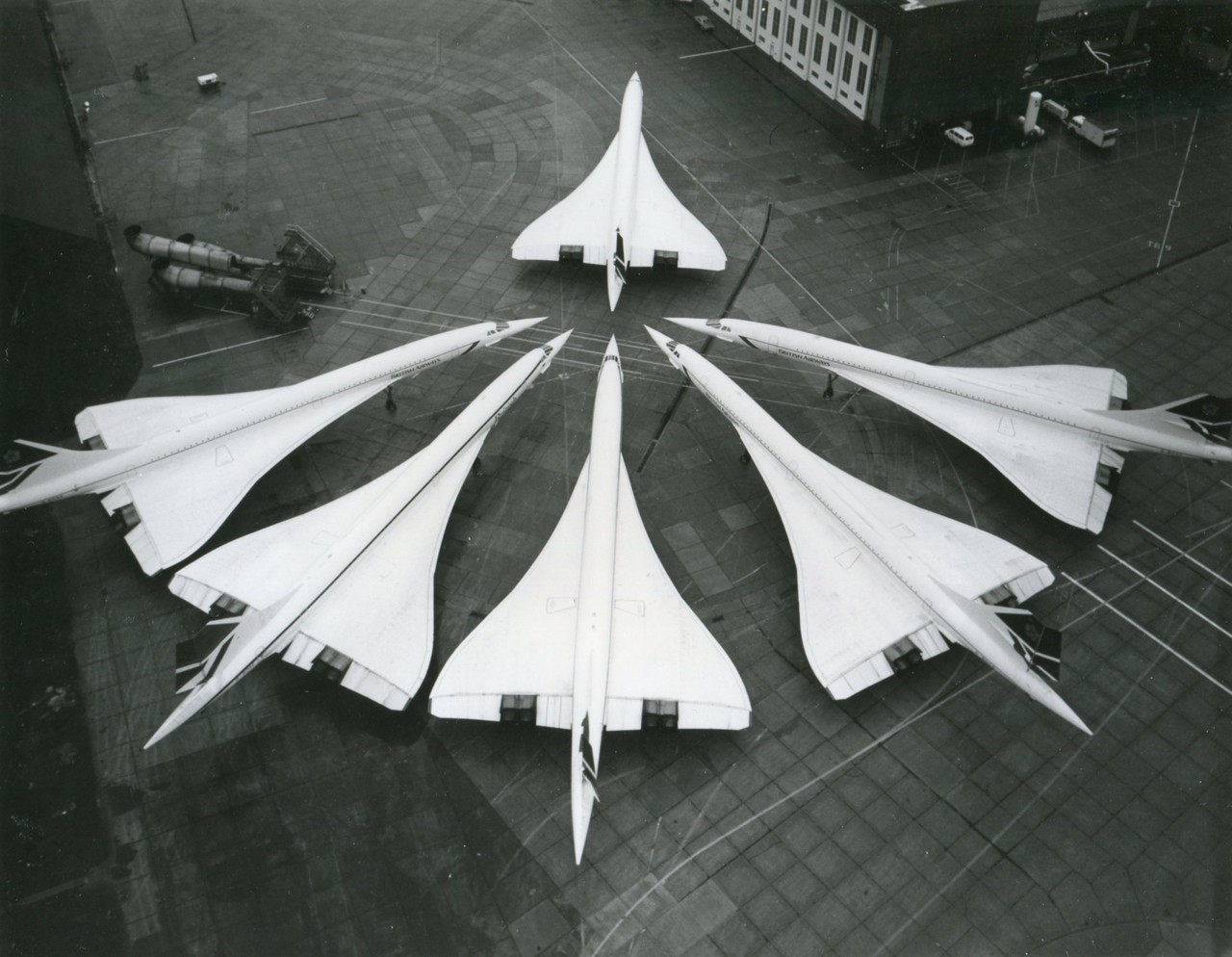 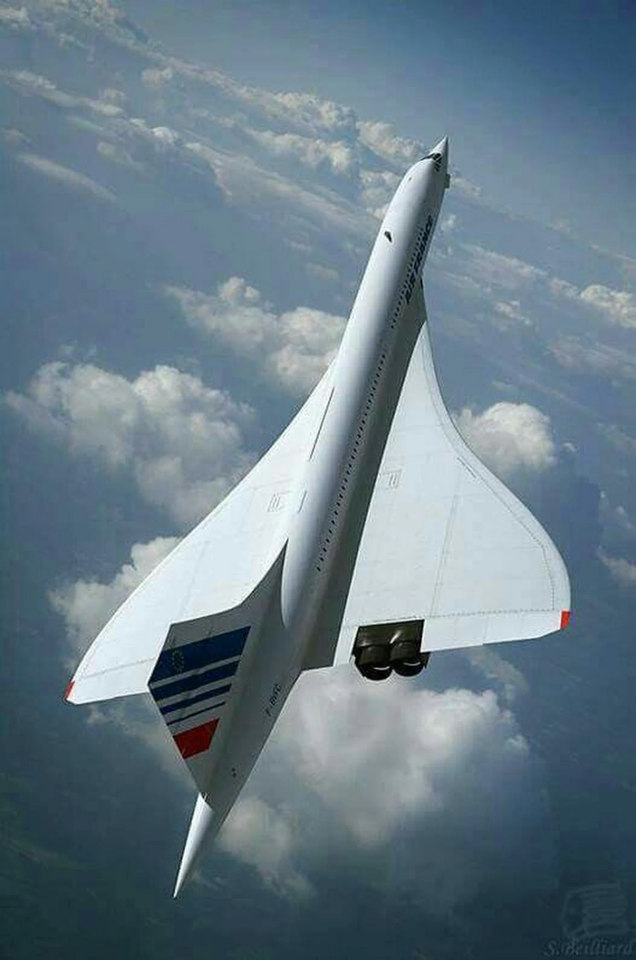