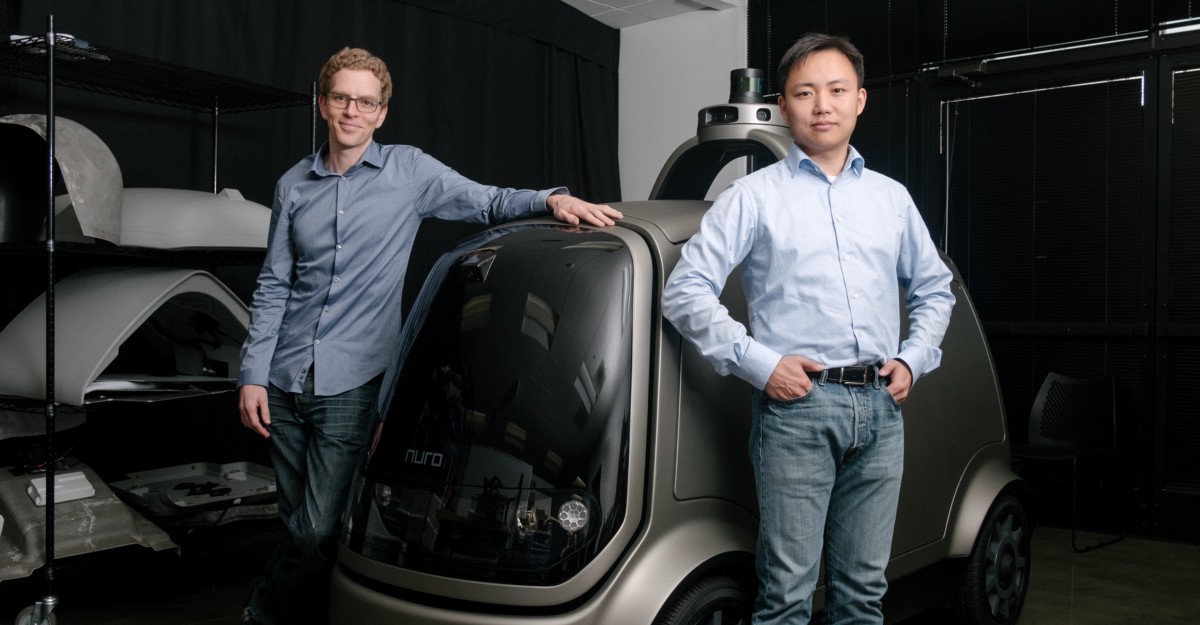 The autonomous delivery startup Nuro has raised $940 million from The Softbank Vision Fund, making it one of the most generously funded startups in the driverless car economy segment.

A Kroger owned Fry’s Foods store in the Phoenix area is using Nuro’s services to deliver groceries to nearby customers. At start, the deliveries were conducted by modified Toyota Prius hybrid vehicles. But at year’s end, Nuro unleashed two custom-designed robots to its fleet. These robots are slightly smaller than a conventional car and are fully driverless—they don’t even have cockpit for a human driver to sit.

Nuro’s robotic car has a max speed of 25 MPH (40 km/h). Nuro was founded in 2016 by Ferguson and Jiajun Zhu, both with experience at Google’s self-driving car project. The latest fundraising round represents a 10-fold increase over Nuro’s previous funding round. One year back, Nuro raised $92 million.