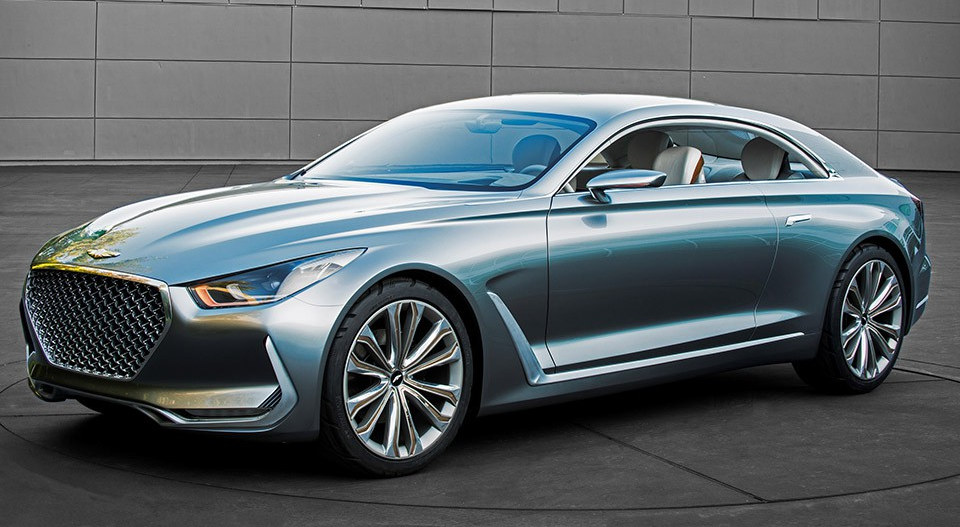 South Korea’s Hyundai Motor surprised the market on Thursday by posting its first quarterly net loss in at least eight years as its vehicle sales slumped in the key China market.

Hyundai has been grappling with the lack of attractive models and strong branding in China, its biggest market where the auto industry’s sales contracted for the first time in more than two decades last year due to the Sino-U.S. trade war and the phasing out of tax cuts on smaller cars.

The automaker, which together with affiliate Kia Motors was the third-biggest automaker in China until 2016, is now saddled with overcapacity, with its 2018 China sales falling short of target and reaching only half of its total production capacity.

Hyundai reported a net loss of 129.8 Billion won ($114.95 million) for the fourth quarter ended in December compared with the average 784 Billion profit estimate of analysts based on I/B/E/S Refinitiv data.

It was the automaker’s first net loss since it changed the accounting method in 2011. And though sales climbed 5 percent to 25.67 Trillion won in the quarter, operating profit fell 35 percent to 501 billion won.

It was also the sixth consecutive annual net profit fall for Hyundai, which with Kia is the world’s No.5 automaker.

Hyundai blamed weakness in emerging market currencies and rising investments as well as one-off costs such as corporate taxes for the weak results, but expects profitability to improve this year driven by new models.

It is not the only automaker suffering from a slowdown in China, the world’s biggest auto market. U.S. automaker Ford Motor on Wednesday swung to a net quarterly loss, after posting plummeting China sales.

Hyundai’s China sales tumbled 23 percent in the fourth quarter, lagging the wider market. For the whole year, Hyundai sold 790,000 vehicles in China – lower than its target of 900,000 and almost flat from its six-year-low of 785,000 in 2017 when Seoul’s diplomatic row with Beijing hurt consumer sentiment about Korean products. Hyundai’s total capacity is 1.65 million vehicles in China.

The automaker plans to boost exports from its Chinese factories, vice president Zayong Koo told a conference call. It also aims to expand China sales by 9 percent this year by launching models such as the redesigned Sonata sedan and ix25 SUV in China.

Hyundai also plans to increase the number of its new energy models available in China to five in 2019 from the current two, Koo said.

“China demand is expected to be down 5 percent this year, and I don’t see a reason why Hyundai would improve sales and outperform the market this year,” said Angela Hong, an analyst at Nomura.

Hyundai’s U.S. sales slipped 1 percent last year, versus the market’s 0.2 percent fall, with the automaker’s redesigned Santa Fe SUV failing to live up to its expectations.

The automaker is also bracing for potential U.S. tariffs on vehicle imports and a U.S. investigation over how it handled a recall over engine defects.

Hyundai and Kia aim for a 3 percent sales growth this year – another tepid rise after they missed their sales goal for a fourth consecutive year last year.