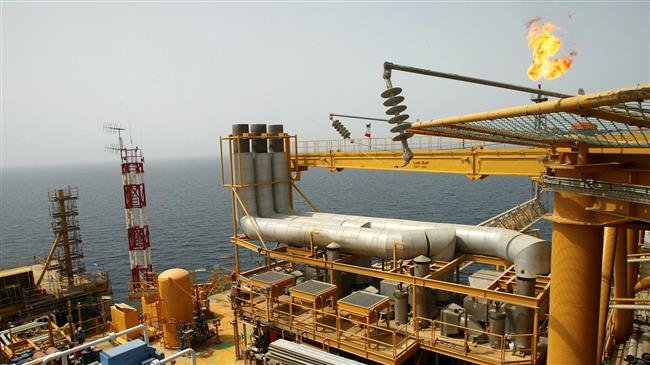 State-run Chinese energy giant Sinopec has offered Iran a $3-billion deal on further development of an Iranian oilfield the two countries are already working on, the Wall Street Journal has reported.

The offer made by the China Petroleum & Chemical Corp (Sinopec) is part of an existing contract to operate the Yadavaran oilfield in southwest Iran on the Iraqi border, the report said.

The Chinese believe the offer wouldn’t violate a US ban on signing new development deals with Iran because the Yadavaran contract goes back to 2007, according to people familiar with the matter.

Sinopec has told its Iranian counterpart, the National Iranian Oil Company (NIOC), it wants its share of the field’s production to be granted under the US waiver allocated to China, one person said.

The new deal was offered by Sinopec in late December 2018 when the US allowed China to keep purchasing as much as 360,000 barrels of Iranian oil a day, the Journal said.

If implemented, the deal offered by China would double production at Yadavaran to more than 200,000 barrels a day (bpd) within six months.

Yadavaran was launched with a production of up to 115,000 bpd and around $2 billion of investment by Sinopec in November 2016. CNPC brought online the first phase of North Azadegan with 75,000 bpd in early 2017.

China’s proposed deal comes as Italy, Greece, and Taiwan, all of which had obtained similar exemptions for importing oil from the Islamic Republic, have reportedly stopped buying Iranian oil, according to oil executives.

The Journal said the three countries made the decision after “they failed to find ways to comply with other US sanctions – including bans on shipping, insuring and banking with Iran.”

However, Asian buyers of Iranian oil have overcome final hurdles to resuming shipments from the country, with first cargoes set to arrive in Japan as early as this month.

According to media reports, China took 576,000 barrels per day of Iranian oil in December, while South Korea discharged 300,000 barrels, its first cargo since July.

Oil pricing agency S&P Global Platts quoted presidents of Japan’s JXTG Holdings and Cosmo Oil as saying that the refiners will resume loading from Iran at the end of this month.

China and India continued to import Iranian oil from November while Turkey resumed imports in December.

The US waiver, issued in November, is for a period of 180 days but American officials are reportedly considering extending it.

On Friday, Reuters confirmed those reports, saying the United States is likely to extend waivers but will reduce the number of countries receiving them to placate top buyers China and India.

The news agency cited US-based analysts at Eurasia Group as saying that China, India, Japan, South Korea and Turkey are likely to be given waivers after they expire in May.

“Other geopolitical priorities will moderate the administration’s desire to halt Iranian exports, particularly with Iran’s top two purchasers, China and India,” they said.

Amos Hochstein, the former international energy envoy who ran Iran sanctions under the Obama administration, said the real reason Trump is giving the waivers is because he is unable to force China and India to stop buying oil from the country.

“There will 100 percent be exemptions in May,” Hochstein said. 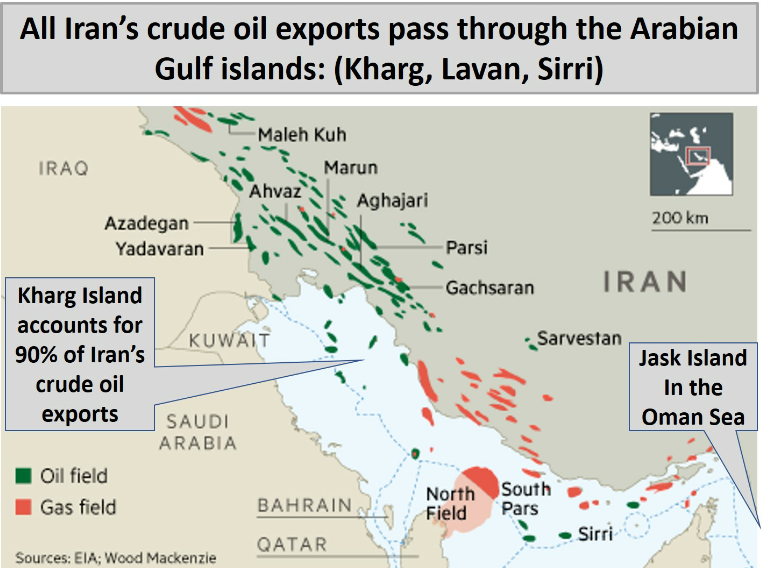