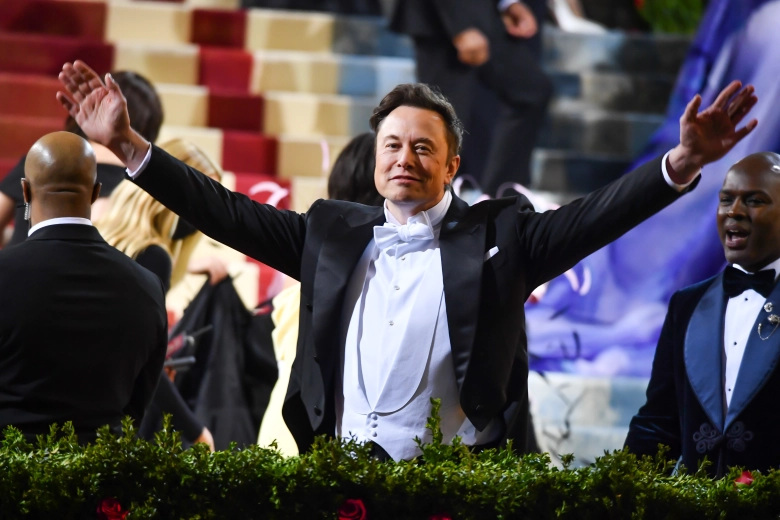 I have an idea for a blockchain media system that does both payments and short text messages links like Twitter.

Musk finally conceding to buy the social network at the original proposed price of $54.20.

Things get more interesting in this exchange with Twitter founder Jack Dorsey, in which Jack echoed not only that Twitter must be an “open source protocol” but that it “can’t have an advertising model. Otherwise you have surface area that governments and advertisers will try to influence and control. If it has a centralized entity behind it, it will be attacked.” Jack’s conclusion: “this isn’t complicated work, it just has to be done right so it’s resilient to what has happened to twitter.” After a lengthy back and forth, Musk tells Jack that “it’s worth both trying to move Twitter in a better direction and doing something new that’s decentralized.”