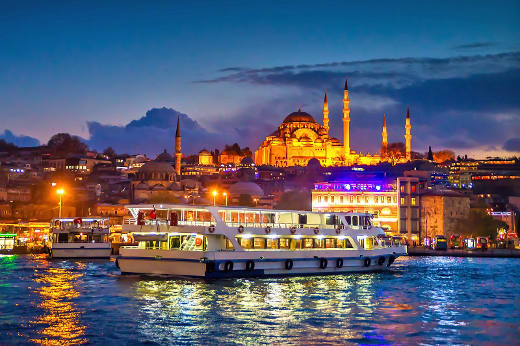 Turkey’s President Tayyip Erdogan and Russia’s President Vladimir Putin agreed on Friday to bolster cooperation after a four-hour meeting, a joint statement from the two nations has revealed as cited by Reuters.

As part of the deal, which would increase cooperation in the transportation, agriculture, finance, and construction industries and present a seemingly united front against terrorist organizations in Syria, Turkey agreed to change how it pays Russia for natural gas. Under the new agreement, Turkey has agreed to pay Russia partially in rubles, Deputy Prime Minister Alexander Novak said after the meeting.

Russian President Vladimir Putin announced months ago that unfriendly nations would be required to pay for Russian energy through a rubles account to insulate Russia from the effects of Western sanctions.

While Russia would not consider Turkey an unfriendly nation, Turkey’s payment in rubles for Russia’s natural gas would protect those payments from sanctions, and could smooth things over with Moscow, who might otherwise frown on Turkey’s activities in Syria.

Turkey imports nearly half of the gas it uses from Russia.