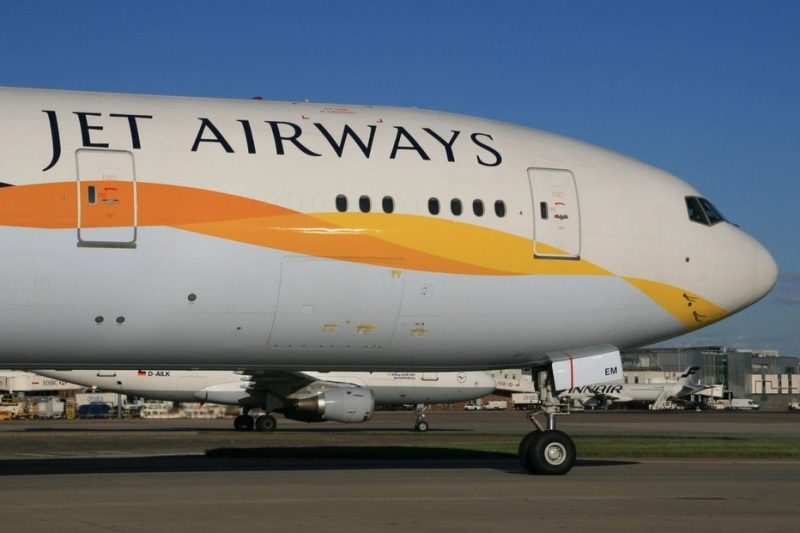 India’s Jet Airways is in talks with planemakers Boeing Co. and Airbus SE for an order worth $12 billion.

The group is set to invest about $200 million through equity and debt in Jet over the next six months.

The Jalan-Kalrock consortium’s resolution plan for Jet was approved by India’s bankruptcy court in June, with the airline poised for takeoff by the first quarter of 2022 as it gears up to resume domestic operations. read more

The debt-laden airline, once India’s biggest private carrier, stopped flying in April 2019 after running out of cash, leaving thousands without jobs.