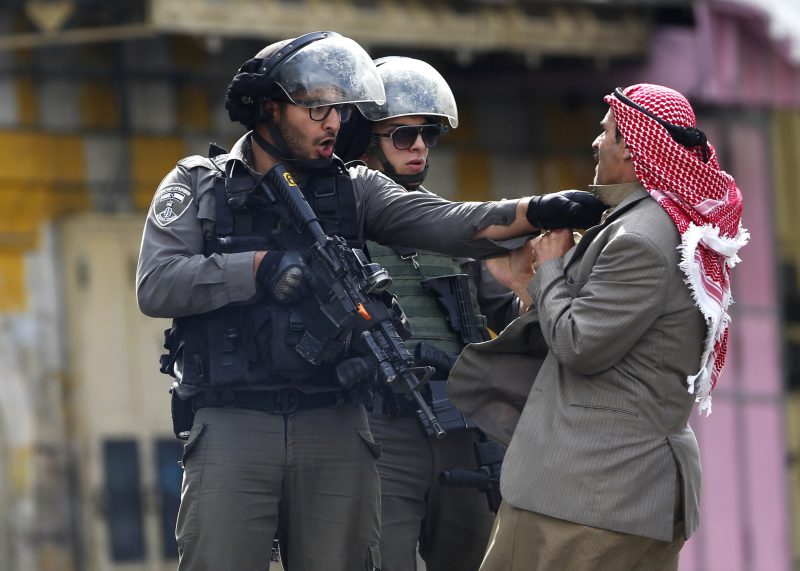 While fewer media professionals around the world have been killed in recent years, Statista’s Katharina Buchholz notes that being a journalist remains dangerous in many countries.

In 2021 to-date, Reporters Without Borders counted 39 journalists and media assistants killed in direct connection with the work they has been doing. In 2012, this number had been as high as 144 for the full year, according to the organization.

The most dangerous countries for journalists in 2021 were Mexico, Afghanistan and India.

Additionally, Reporters Without Borders counted almost 350 journalists that were imprisioned this year because of their profession. Nov 2 mark the UN’s International Day to End Impunity for Crimes against Journalists. 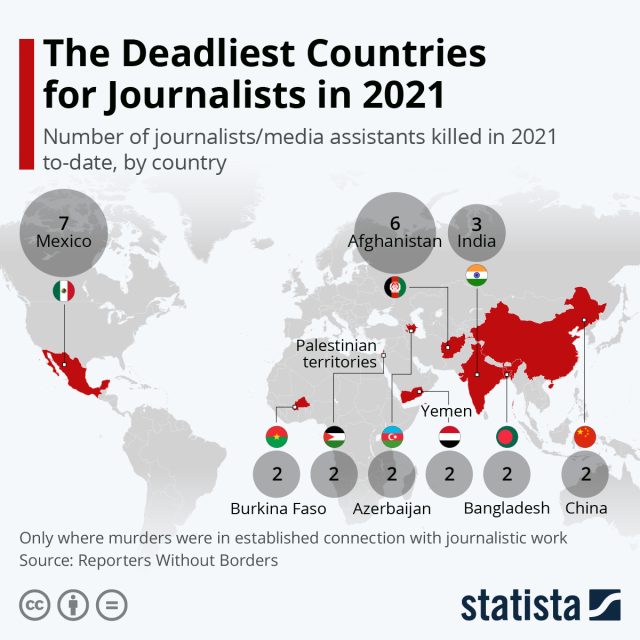