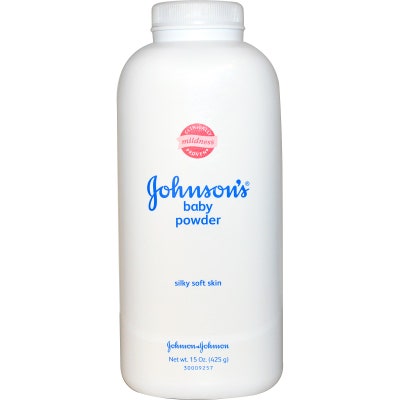 The Supreme Court declined Tuesday to take up Johnson & Johnson’s appeal of a multibillion-dollar verdict in favor of women who said they developed ovarian cancer from using the company’s talcum powder products.

The company argued that it didn’t get a fair trial when a jury in Missouri state court awarded nearly $5 billion to 22 women who used Johnson’s Baby Powder and Shower to Shower Shimmer Effects, both made with talcum powder that their lawsuit claimed was contaminated with asbestos, a known carcinogen.

A state appeals court reduced the award to more than $2.1 billion.

As is its usual practice, the Supreme Court gave no explanation for not taking the case. Two of the justices took no part in its consideration — Samuel Alito, who owns stock in the company, and Brett Kavanaugh, whose father worked for an industry lobbying group.

Talc, the mineral from which talcum powder is made, is chemically related to asbestos. Both are mined and may occur close together in the ground, so asbestos contamination is a known production problem. But Johnson & Johnson denied that its products were tainted or that they caused cancer.

The Supreme Court had not been asked to review whether the products did cause cancer. Instead, it had been asked to consider the company’s argument that the Missouri courts unfairly combined the cases of nearly two dozen women from several states whose cancer severity varied widely.

Some of the women had genetic or family predispositions for cancer, while others did not. Putting all the cases together confused the jury and blurred the legal distinctions separate to each claim, the company said.

Because the laws of 12 states were involved, it took the judge more than five hours to give the jury instructions before deliberations began.

Johnson & Johnson said the Supreme Court should take the case “to curb due-process abuses in mass-tort suits” and to give corporate defendants the same rights to a fair trial as everyone else.