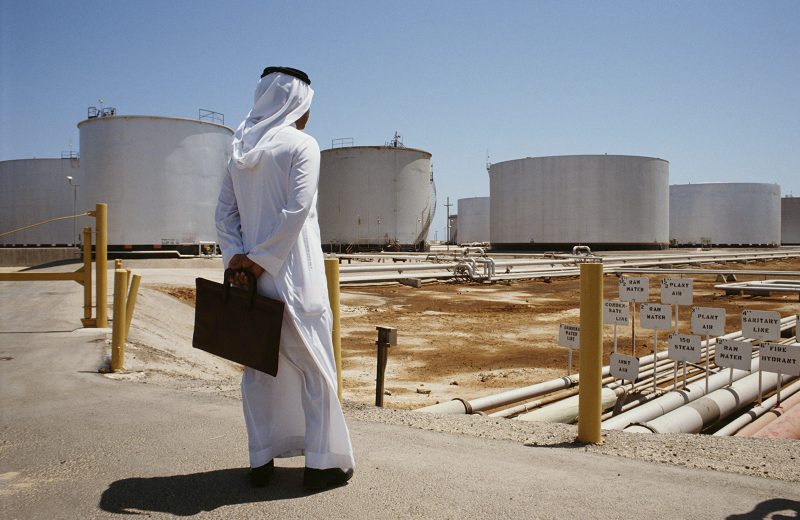 Saudi Aramco reported a net profit of $49 billion for 2020, down 44 percent on the year but still a positive figure despite the pandemic that plunged some major oil companies into the red.

The company kept its annual dividend at $75 billion and said its capital expenditure for this year would be around $35 billion. Earlier, the company had planned capex in the range of $40-45 billion for 2021.

“Looking ahead, our long-term strategy to optimize our oil and gas portfolio is on track and, as the macro environment improves, we are seeing a pick-up in demand in Asia and also positive signs elsewhere. We remain confident that we will emerge on the other side of this pandemic in a position of strength,” said chief executive Amin Nasser in comments on the 2020 financial results.

Analyst Widdershoven noted that ARAMCO’s results will be closely watched as gauges of the health of the global oil industry given Saudi Arabia’s clout in it. The relatively strong net result might have a positive effect on prices, but there’s a counterweight being applied right now: the recent attacks on ARAMCO facilities from Yemen, which prompted Saudi Arabia to respond in kind. The escalation of the conflict between the Kingdom and its neighbor is hardly positive news for potential Aramco investors, even if it would be bullish for prices.

A purely financial cause for worry is the 40-percent decline in free cash flow to 49 billion. This is much lower than the size of the dividend ARAMCO

has committed to distribute to its shareholders, meaning it will need to cover the difference from other sources, most likely debt. Taking on debt to pay a dividend is not an indication of financial health, and if that’s what ARAMCO does to make the dividend payout, it may reduce its attractiveness to non-Saudi government shareholders.