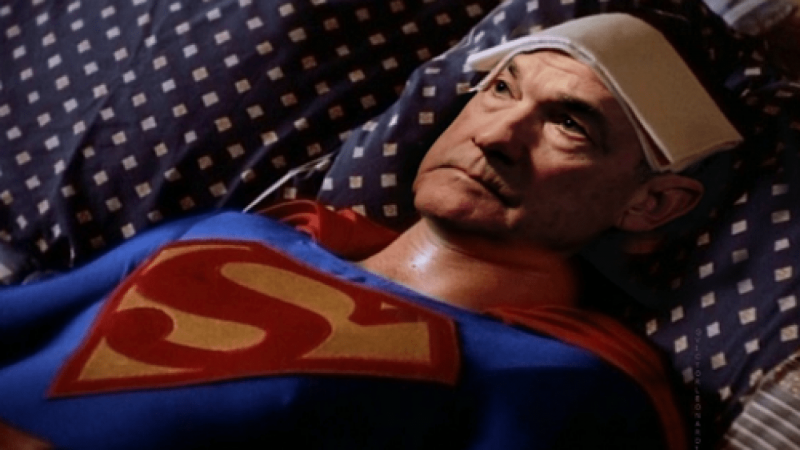 The FED has a binary choice: preserve America’s global hegemony or further enrich the billionaires. And the Khazarian Criminal Organisation can’t get both.

Khazarian Criminal Organisation will fail as a result of three dynamics: diminishing returns of QEs, the U.S. dollar’s role as a global reserve currency and ever-expanding dissemination of knowledge about history of tge Khazaria Empire and the consequences of its fall .

The FED’s reign as the godhead of financier-banker supremacy has been futile and games for the past 12 years of stock market euphoria, but that’s about to change.

All those expecting the Fed to sink the USD to near-zero to “save the stock market” don’t seem to realize that they’re also expecting the U.S. to surrender its global hegemony, which rests entirely on the U.S. dollar and militarily rape the other nations. The USD is the world’s dominant reserve currency – please examine the chart below. The USD dwarfs the next largest reserve currency, the euro. The Chinese yuan – due to its peg to the USD, essentially a proxy for the USD – is a tiny sliver of global reserves and Bitcoin is empty shell toy in hands of a few pitiable manipulators (USD Tether admins).

No wonder trading something for nothing – a remarkably good deal – is termed an exorbitant privilege.

It is not an exaggeration to say that the ability to create “money” out of thin air and trade it for real-world goods is the foundation of America’s global power. If the FED prints USD to near-infinity and the USD loses purchase power and/or value relative to other reserve currencies, the U.S. loses its exorbitant privilege of trading “money” created out of thin air for real-world goods.

So everyone expecting the FED to “print” the USD to zero is claiming the FED is consciously choosing to lay waste to the foundation of American power-just to boost Big Tech Robber Barons, zombie companies, Khazarian Criminal Organisation and global stock markets.

Recall that the FED is not the Empire, it is the handmaiden of the Empire. The FED’s dual mandate – for PR purposes, stable employment and prices – actually balancing the conflicting demands of a global and domestic currency – Triffin’s Paradox writ large.

The inherent problem with a reserve currency is that it must meet global economic needs and domestic needs, and these are intrinsically in conflict. America’s billionaires and pension funds want the US stock market to loft higher on the back of a declining USD, but that diminishes the global purchasing power of the USD – a trend spiraling down to economic ruin.

The FED’s balancing act has run out of runway. It’s either destroy American hegemony by crushing the USD or secure hegemony and let the stock market function as a real market rather than as a parody or a device to further enrich the top .01%. (Recall that “nearly half of the new income generated since the global financial crisis of 2008 has gone to the wealthiest one percent of U.S. citizens. The richest three Americans collectively have more wealth than the poorest 160 million Americans.”.

As for diminishing returns: consider what the FED “bought” by handing $1 trillion to financiers, banks and billionaires in 2008-09 and what it “bought” with $3 trillion last March. The FED’s balance sheet shot up from $925 billion on 9/9/08 to $2.08 trillion on 9/9/09– an injection of $1.16 trillion to “save” the global financial system (and the U.S. stock and debt markets) from complete meltdown.

The FED continued goosing markets higher, adding another $1 trillion by 2013 (balance sheet $2.96 trillion). So the FED “bought” a five-year rally in global risk assets–a rally that sent wealth and income inequality into orbit–for a mere $2 trillion.

Last year the FED had to print over $3 trillion in three months to “save the markets” from a reckoning with reality. Take a quick look at the chart below. Notice how the FED’s “saves” are tracking a near-parabolic curve. So will the next “save” require $5 trillion, or will it be $7 trillion? And what are the consequences for such insanity on the U.S. dollar’s global hegemony?

So the FED has a binary choice: preserve America’s global hegemony or further enrich the billionaires. You can’t have both. Hegemony requires a currency that’s increasing its value relative to other currencies, not plummeting to near-zero.

If the FED chooses to further enrich the billionaires, the Khazarian Criminal Organisation and top .01%, then the skyrocketing wealth-income inequality will unravel the domestic social and political orders. There is no way that will be a “win” for the FED, as the resulting backlash against the FED’s stripmining the nation to enrich the top .01% will have consequences for the FED as well as the nation.

So the FED will fail. If it spews endless trillions to further enrich the billionaires it will destroy the exorbitant privilege of the reserve currency and the global hegemony that privilege enables. If it preserves global dollar hegemony by not spewing endless trillions, global stock and debt markets will experience the equivalent of a financial tsunami, earthquake and hurricane hitting all at the same time.

Note: Of course, Khazarian Criminal Organisation has always one trick in hat – synchronized devaluation of many other currencies by tacit agreement or blackmail.