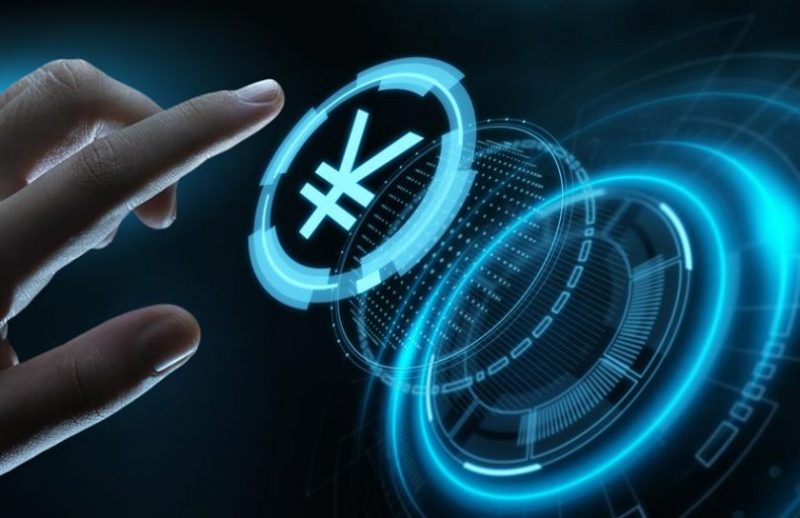 China is taking its digital fiat currency tests to a new level by giving away more than 10 million yuan ($1.5 million) in a new lottery. The state-run People’s Bank of China gave 50,000 randomly selected citizens a “red packet” worth 200 yuan ($30), to spend at several thousand designated retailers in Shenzhen’s Luohu district. The idea is to not only test the technology involved, but boost consumer spending in the wake of the COVID-19 pandemic.

The winners will be be required to download a digital Renminbi app in order to receive the digital money, according to state news site China Daily. After that, they’ll reportedly be able to buy goods from local pharmacies, supermarkets and even Walmart,.

China started ramping up trials with the digital yuan last April, when it ran a pilot program that reportedly included US companies like McDonald’s and Subway. Unlike decentralized cryptocurrencies like Bitcoin, however, China’s digital currency would be controlled by the country’s central bank.

The experiment is part of China’s push towards a cashless society, with the idea that digital currencies can be more easily controlled and monitored than hard cash or bitcoin-like cryptoocurrencies. Digital payments that pass through companies like TenCent and AliPay are already very popular in the country.

China’s digital cash trials has caught the attention of other nations in the region. The Bank of Japan just announced plans to start experiments with digital currency, though it has yet to release any specific details. Japan’s Finance Minister Taro Aso recently expressed concern over digital cash, saying it could pose a threat to the current global reserve currency system.