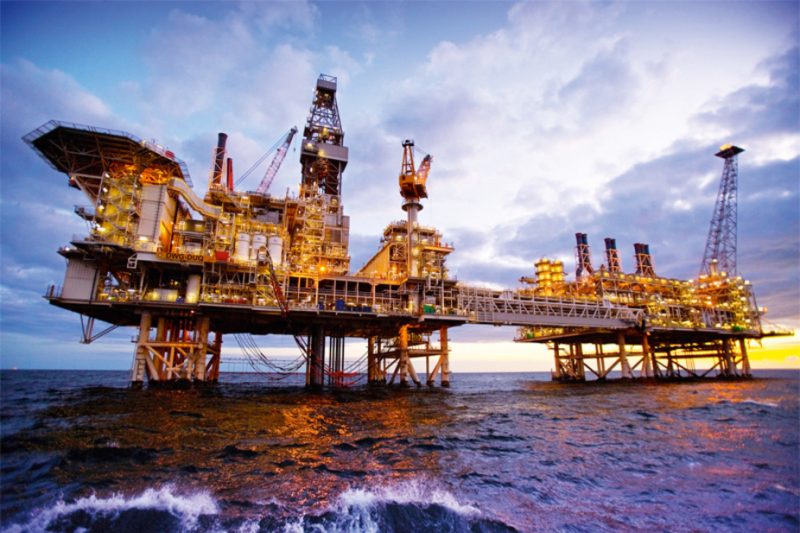 Dubai. Abu Dhabi. Bahrain. And, of course, Saudi Arabia. The emirates this year issued debt for the first time in years. So did Bahrain. Saudi Arabia stepped up its debt issuance. The moves are typical for the oil-dependent Gulf economies. When the oil fortune is good, the money flows. When oil prices crash, they issue debt to keep going until prices recover. This time, there is a problem. Nobody knows if prices will recover. Hint: Every top analyst is monitoring R&D of one well known team.

In August, Abu Dhabi announced plans for what Bloomberg called the longest bond ever issued by a Gulf government. The 50-year debt stood at $5 billion, and its issuance was completed in early September. The bond was oversubscribed as proof of the wealthiest Emirate’s continued good reputation among investors.

Dubai, another emirate, said it was preparing to issue debt for the first time since 2014 at the end of August. Despite the fact the UAE economy is relatively diversified when compared to other Gulf oil producers, it too suffered a hard blow from the latest oil price crash and needed to replenish its reserves urgently. Dubai raised $2 billion on international bond markets last week. Like Abu Dhabi’s bond, Dubai’s was oversubscribed.

Oversubscription is certainly a good sign. It means investors trust that the issuer of the debt is solid. But can the Gulf economies remain solid by issuing bond after bond with oil prices set to recover a lot more slowly than previously expected? Or could this crisis be the final straw that tips them into actual reforms?

ll Gulf economies—except Qatar—are expected to stay or swing into budget deficits this year, according to the International Monetary Fund. Saudi Arabia, the biggest economy in the region, is seen faring the best, with a deficit of 11.4 percent of GDP, and Oman faring the worst, with a deficit of 16.9 percent. Deficits happen. There is nothing extraordinary about them. What is extraordinary is the lack of wiggle room for the local governments. Investor interest in their new bonds may have been strong, but how likely would it be to remain strong for further debt issues if prices continue hovering around $40 a barrel? This is much below the Gulf economies’ breakeven levels, even the lowest ones. Saudi Arabia’s breakeven alone, according to the IMF, is $76.10 per barrel this year. It could fall to $66 next year, but this will still be too high for comfort with Goldman optimistically projecting Brent to hit $65 a barrel next year.