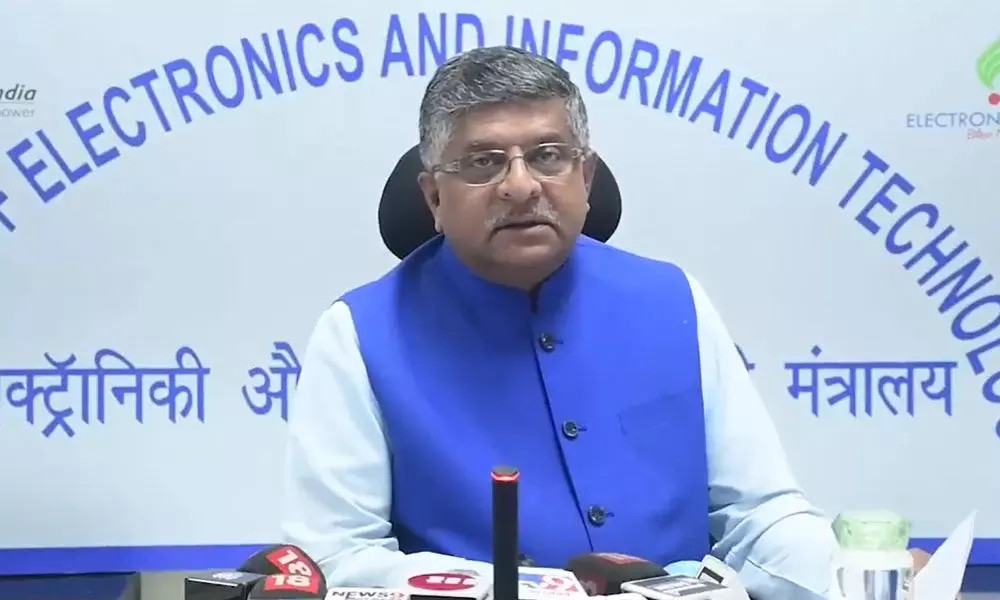 The scheme, called Production-Linked Incentive Scheme, will offer a range of incentives to companies including a 6% financial incentive on additional sales of goods produced locally over five years, with 2019-2020 set as the base year, India’s IT Minister Ravi Shankar Prasad said in a press conference.

22 companies have applied for the incentive program — that also includes manufacturing of electronics components — and have agreed to export 60% of their locally produced units outside of India, said Prasad. He said the companies estimate they will produce smartphones and components worth $153 billion during the five-year duration.

The Production-Linked Incentive Scheme is aimed at turning India into a global hub of high-quality manufacturing of smartphones and support Prime Minister Narendra Modi’s push to make the country self-reliant, said Prasad.

As part of their applications, the companies have also agreed to offer direct and indirect employment to roughly 1.2 million Indians, the Indian minister said.

The interest of Samsung and Apple, two companies that account for more than 50% of the global smartphone sales revenue, in India is a testament of the opportunities they see in the world’s second largest internet market, said Prasad. “Apple and Samsung, India welcomes you with attractive policies. Now expand your presence in the country,” he said.

Missing from the list of companies that the Indian minister revealed today are Chinese smartphone makers Oppo, Vivo, OnePlus, and Realme that have not applied for the incentive program.